Aston Martin’s $2.5 Million Hypercar Will Be Faster Than a Formula One Race Car 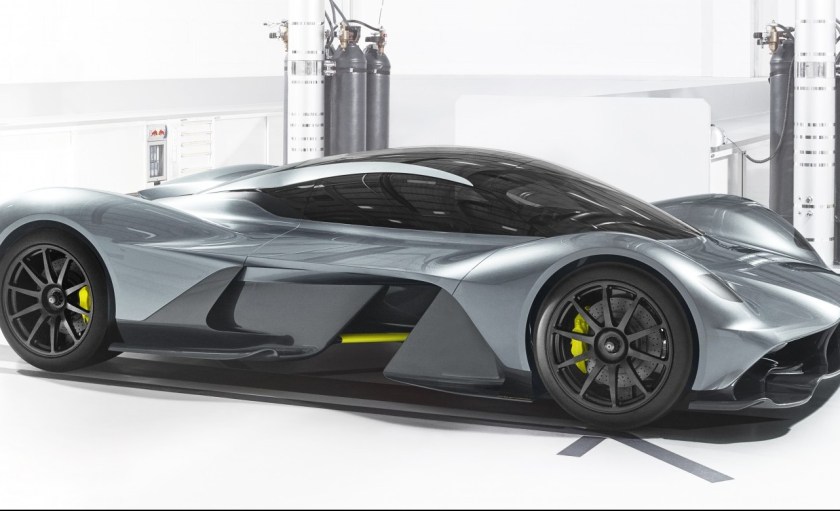 Aston Martin is bringing the adrenaline of Formula One racing to its latest luxury model. Teaming up with its racing partner Red Bull, the two companies are looking to beat out the Bugatti Chiron for the fastest street-legal production car. The AM-RB 001, as Aston Martin is calling the concept for now, would be Red Bull’s first foray into the auto market, joint or otherwise. 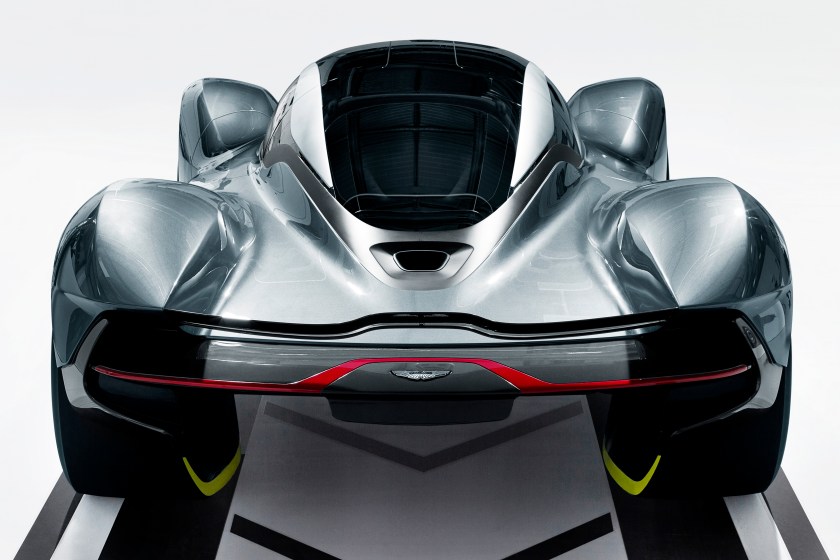 While more specifics will be unveiled closer to the hypercar’s release, there will actually be two versions made available: a road model and track-only version. It boasts the ambitious goal of a 1:1 power-to-weight ratio, which the automaker hopes to accomplish through its naturally-aspirated V12 engine and unique frame. Built around a lightweight carbon fibre structure, the sleek design is said to generate a considerable amount of downforce, much of it generated through underfloor aerodynamics. The hypercar’s transmission and suspension will be augmented with innovations from Red Bull Advanced Technologies. 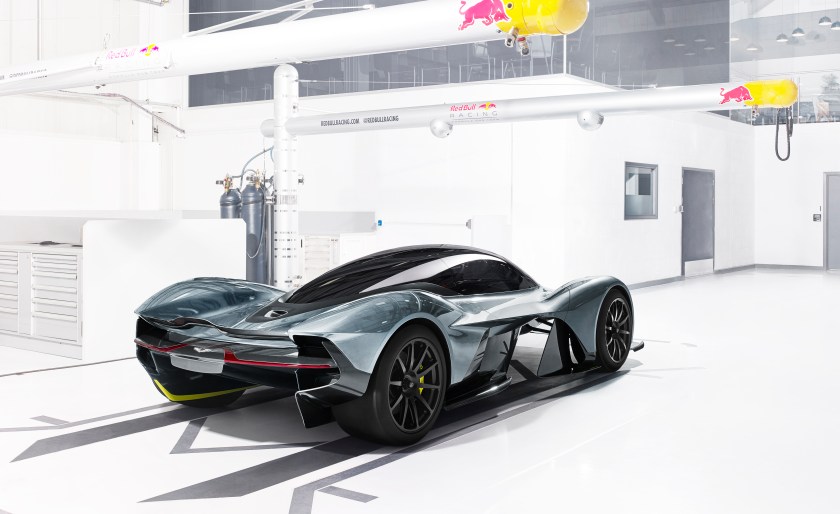 Adrian Newey, Red Bull Racing’s Chief Technical Officer, says of the project, “I knew Red Bull Racing had the ability to handle the pure performance aspects, but Aston Martin’s experience of making beautiful, fast and comfortable GT cars is of great benefit to the project.” He adds, “I’ve always been adamant that the AM-RB 001 should be a true road car that’s also capable of extreme performance on track, and this means it really has to be a car of two characters. That’s the secret we’re trying to put into this car – the technology that allows it to be docile and comfortable, but with immense outright capabilities.” 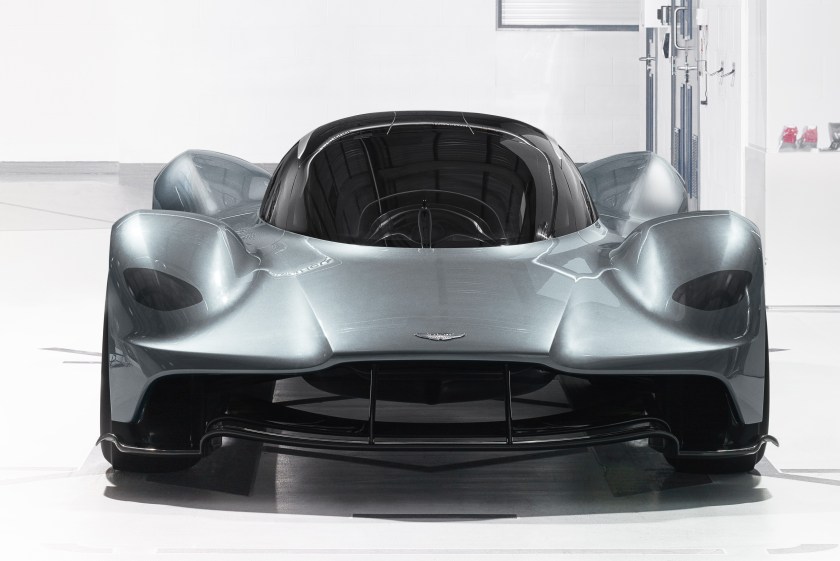 Unveiled at Aston Martin’s UK headquarter in July, the AM-RB 001 is slated to hit the road in the spring of 2018. Though the model shown isn’t final, most of the changes to the hypercar before its release will be under the hood. With production taking place at Aston Martin’s historic Gaydon facility (a former British Air Force base), the AM-RB 001 will have a limited run, between 99 and 150 cars for its road model and just 25 of the track-only versions. Find more information here.