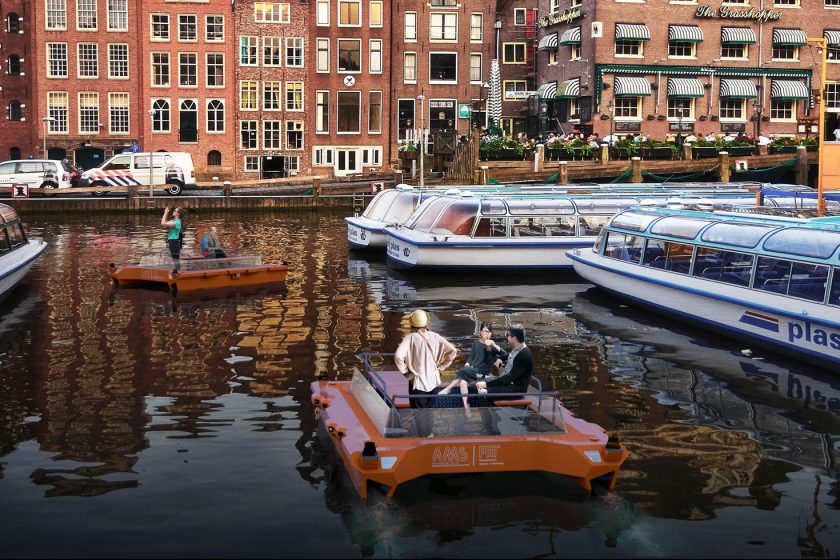 Amsterdam’s iconic canals may soon see the world’s first driverless boats, doing everything from moving people and goods to providing “pop-up” bridges and cleaning up thousands of dumped bicycles, the project’s scientists say. The first prototypes of the so-called “Roboat” will launch next year, according to the Massachusetts Institute of Technology (MIT) and the Amsterdam Institute for Advanced Metropolitan Solutions (AMS). 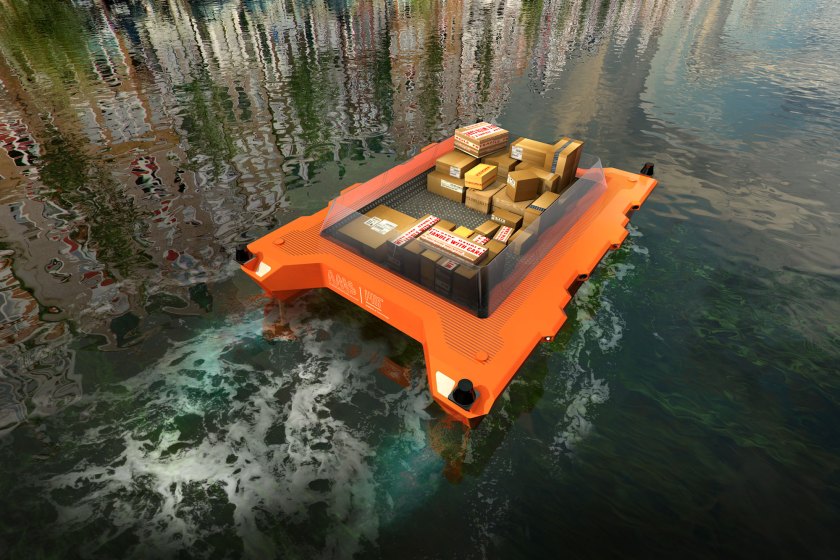 MIT has donated 20 million euros ($22.3 million) to the research. “While the first prototypes of self-driving cars are taking to the road, Amsterdam ushers in a new chapter in the international push for autonomous vehicles,” the AMS said in a statement.

“Imagine a fleet of autonomous boats for the transportation of goods and people,” added MIT professor Carlo Ratti, who heads the Roboat research program. The boats could also link together to form bridges across the canals to alleviate crowding during busy events. 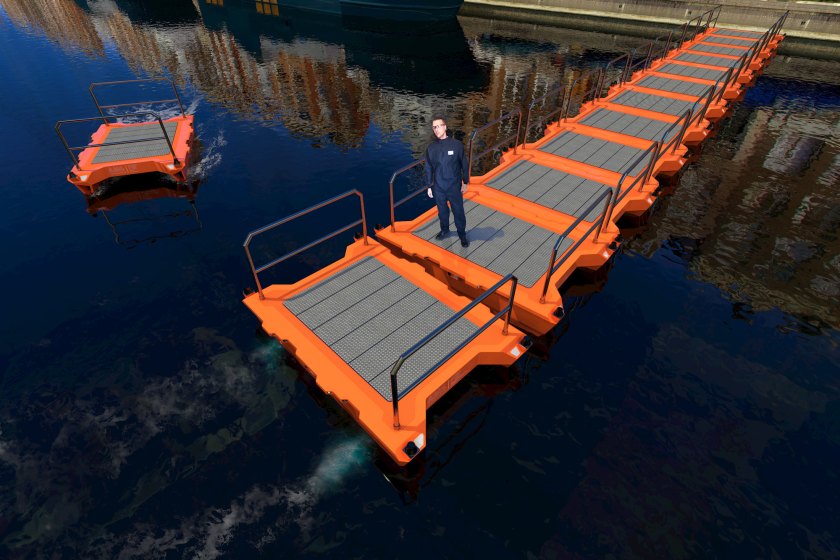 “Or we can use Roboats to rid the canals from floating waste and find a more efficient way to handle the 12,000 bicycles that end up in there every year,” Van Timmeren declared.

With some 165 canals, totalling a length of 50 kilometres (31 miles) according to the Dutch capital’s marketing office, Amsterdam is the “ideal place for developing Roboat”, researchers said. Declared a UNESCO World Heritage site in 2010, the 400-year-old canal ring around Amsterdam has always been a transport and recreational mainstay in the city that is sometimes called the “Venice of the North.”

Today, canal cruises are the largest tourist attraction in the city that sees some 17 million visitors flocking there every year. Around 2,500 houseboats are also moored along Amsterdam’s canals and rivers. –Relaxnews