Airbus Says It Will Test Fly Taxis as Early as 2017 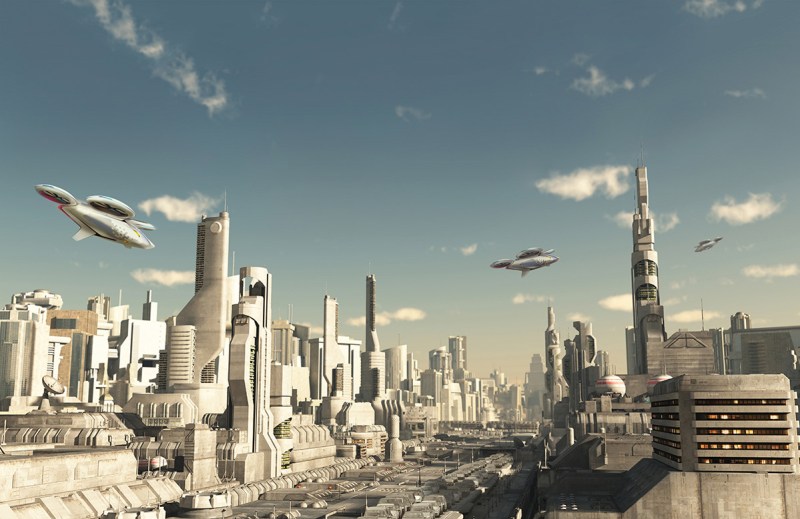 City dwellers, think about the last time you were stuck in rush-hour traffic in a taxi on the way to an important meeting. There’s nothing worse than that feeling of being locked inside a box that’s moving slower than people walking outside it. As it becomes clear you have no shot at being on time, you may have fantasized about just flying away.

Seems that dream may become a reality a lot sooner than most of us imagined possible. What if that taxi could sprout some jet engines and fly where it needed to go? Turns out that technology’s literally right around the corner. 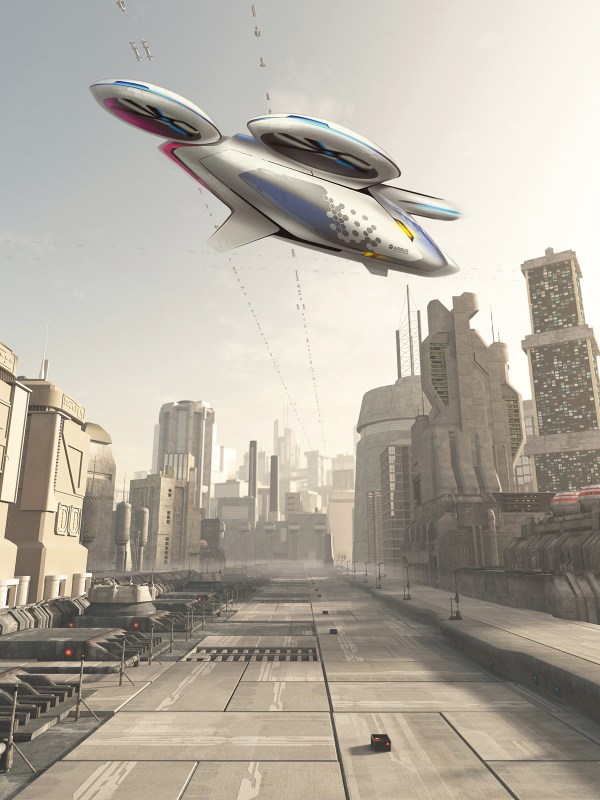 The Airbus Group, along with its A3 innovation team, are building a project they’re calling Vahana, which they describe as “an autonomous flying vehicle platform for individual passenger and cargo transport.” In other words, a flying taxi service. Surprisingly, flight tests are set to begin in 2017. Says A3 project exec Rodin Lyasoff, “Many of the technologies needed, such as batteries, motors, and avionics are most of the way there.” Indeed, he believes it could take as little as a decade to launch the finished product.

The only thing that may keep Vahana grounded is regulation. “No country in the world today allows drones without remote pilots to fly over cities—with or without passengers,” notes Bruno Trabel from Airbus’ helicopter group, which is also working on the project. Only time will tell how governments react to the shifting paradigm of public transportation. Mercedes-Benz has already successfully tested a fully autonomous public bus in Europe, and China has been testing a traffic-congestion cure via another futuristic bus. But nothing has taken off in the friendly skies department just yet.