Eat your heart out, Bugatti

The Bugatti Chiron is falling all over itself after the announcement that it ran 23 MPH faster than the fastest car in competition at Le Mans this weekend.

Kudos. But when it comes to busting up records, let us remind you that top speeds are mostly for peacocking and it’s that illusive 0-60 acceleration time that makes or breaks a build.

One motorsport team helmed by a group of Swiss students certainly took note. Because their electric auto — by name, Grimsel — just destroyed the Guinness world record for electric vehicles by going from 0-60 in 1.513-seconds.

Originally built for the Formula Student Electric (FSE) race competition in 2014, Grimsel is a bona fide engineering knockout weighing in at a measly 370 pounds with 200-plus horsepower and over 1,250 lb.-ft. of torque. And as if that wasn’t enough, the electric motor is phenomenally efficient, regenerating 30% of expended energy when braking.

The record blows the previous mark of 1.779 seconds (set by a Stuttgart team at last year’s FSE) out of the water.

If you think this one’s fast, just wait till you meet Grimsel’s mother. 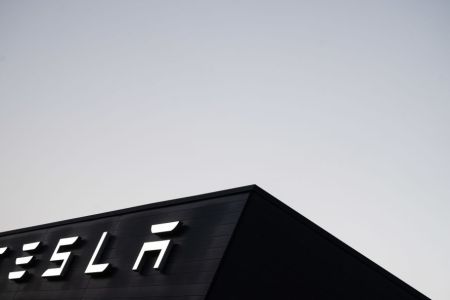 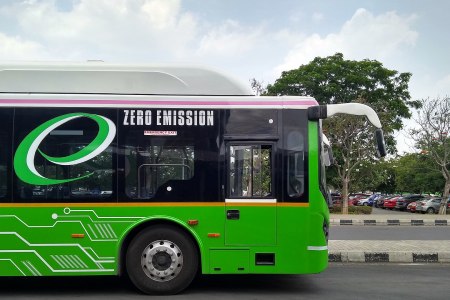