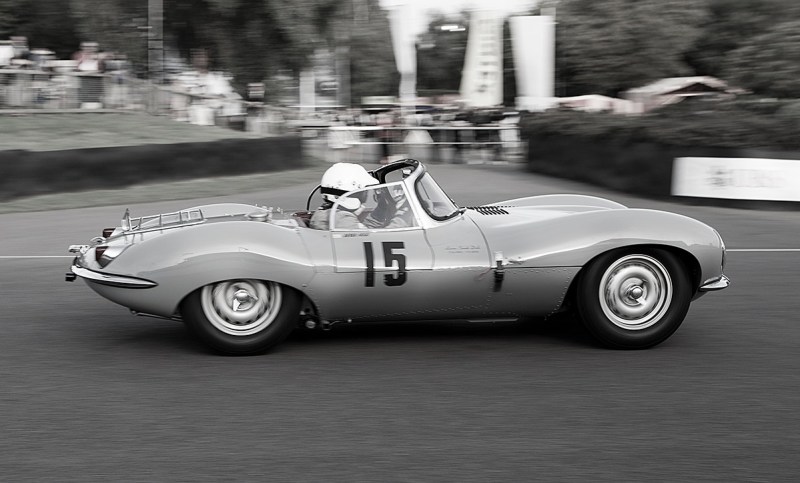 Better late than never. Fifty-nine years after nine XKSS sports cars were lost to a fire, automaker Jaguar has promised nine replacements. One of the most loved and lusted after of all race-bred Jags, the XKSS was one of Steve McQueen‘s favorite cars. Which is not surprising, seeing as it was essentially a road-legal version of the company’s Le Mans race–winning D-Type. 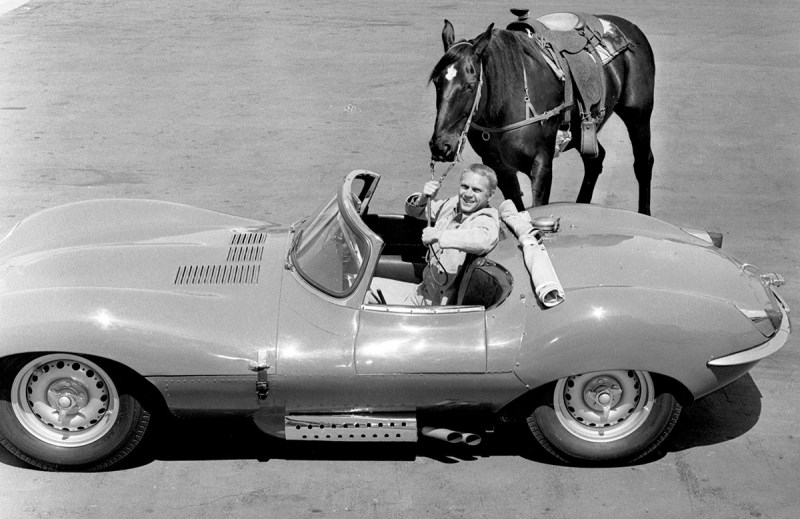 Each of the new cars will be built by hand, using exactly the same specifications and materials as the 1957 originals. 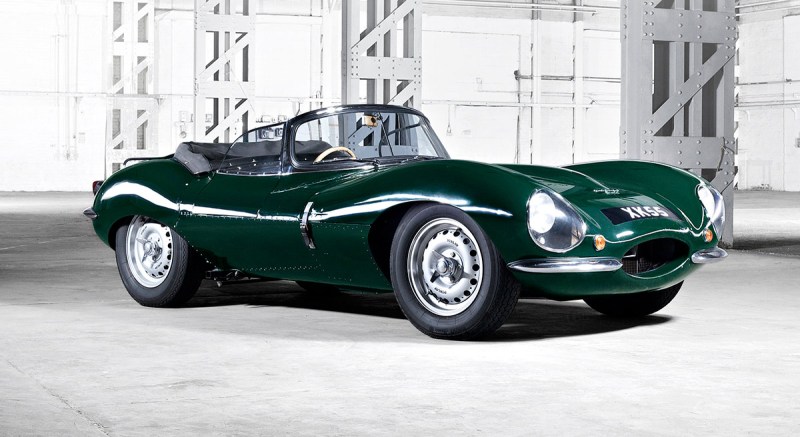 All nine cars have already been sold to a select group of collectors and customers, with first deliveries planned for early 2017. The continuation of XKSS will make its global debut at the Los Angeles Auto Show this coming November.

Learn more about the nine XKSS replacements here. Below, watch a video on Steve McQueen’s own ’56 XKSS.