This Is What a 2,500-Hour Custom Mustang Looks Like

He built it for his son. But now it could be yours.

Everyone says they have the best dad in the world. But do you have a dad who will pour 2,500 hours and six figures into making your pipe dream come true? This guy does.

When 15-year-old Tim Wallace designed his dream car, he probably thought it would remain on paper forever. But when his father saw the concept drawing, he became determined to make it a reality. And after thousands of hours of labor and dollars poured into it, the Machstang was born.

He began with a ‘71 Ford Mustang Fastback that had belonged to Tampa Bay Rays’s third baseman Evan Longoria. Then he added a supercharged Vortec big-block 502 CI Chevrolet power-plant featuring Ram Jet Fuel injection. After tuning her up to churn out 725 ponies, he had her polished off in the appropriately named “Gone in 60 Seconds” Eleanor silver with contrasting black speed stripes.

The one-of-a-kind Machstang is set to cross the block at Mecum this January. It’s expected to garner a well-deserved $125k and likely a few misty eyes.

If you have intel about how to actually nominate someone for Father of the Year, do let us know (we’re not talkin’ #1 Dad mugs). Because this champion is takin’ the trophy hands down. 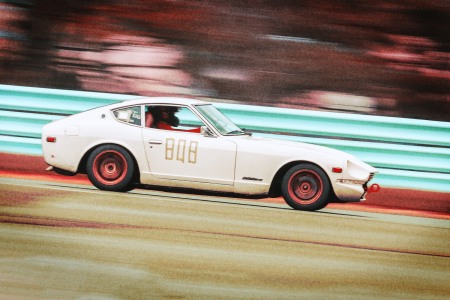 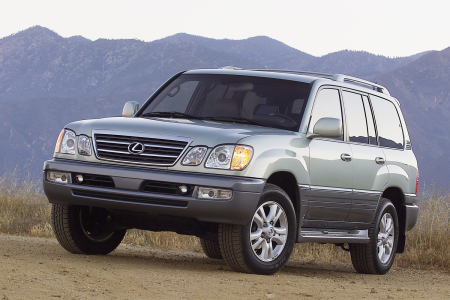 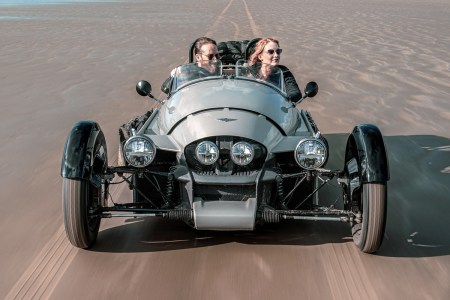