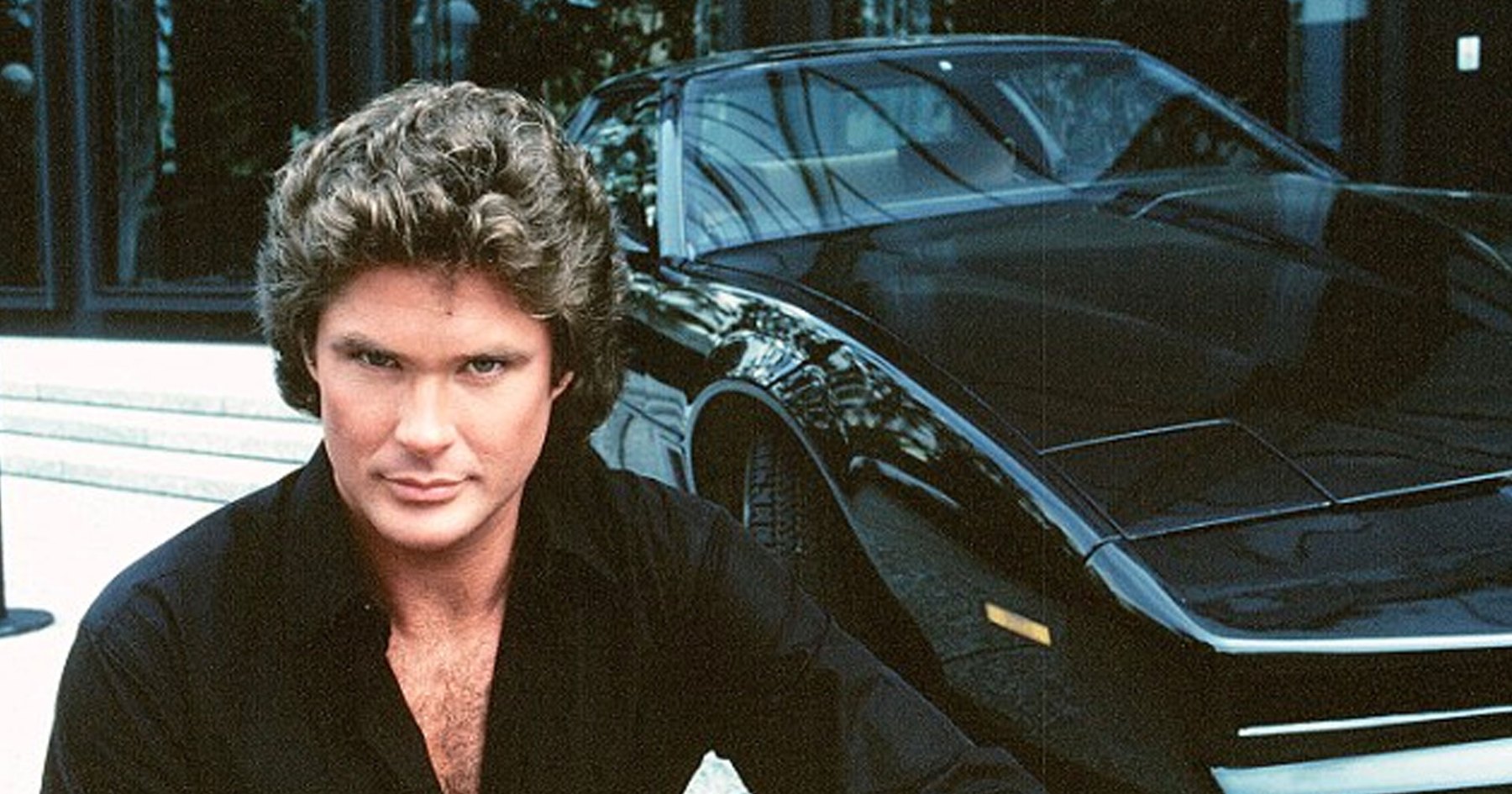 Not much of the ‘80s has survived.

We also buried an entire decade of cars.

But it’s time to dig ‘em up, and here’s why: collector cars are easily among the soundest sentimental investments a man can make. The annual Knight Frank Wealth Report said “a truly investment grade car” bought in 2004 would have appreciated up to 487% over the past 10 years. That beats out the return on colored diamonds, art and wine.

Now, the collectible cars we know and love — Aston Martins, Shelby GTs, Toyota Landcruisers — have always been worth a pretty penny. That means the only way to buy smart is to stay ahead of the trend. Might we suggest the once-maligned Miami Vice-inspired bodies of the ‘80s?

Take the light-on-vogue but heavy-on-accessibility ‘86 Ferrari Testarossa: a whopping 10,000 were produced, but it’s still nearly doubled in value over the past three years.

Below: 11 other Gen-X steeds worth checking out. 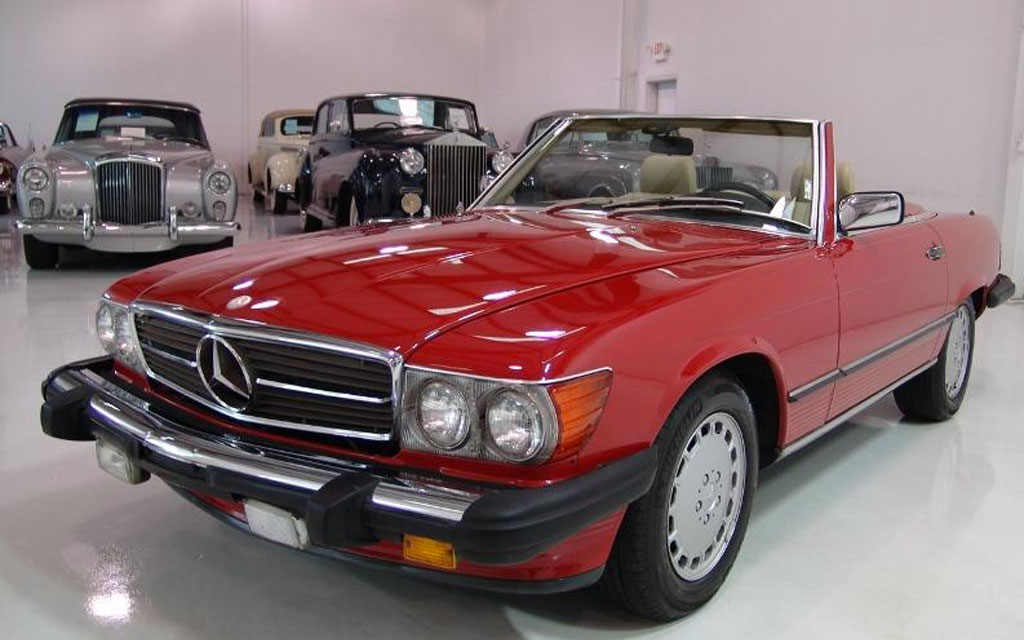 A popular choice with a high production rate of about 12,000 units makes for a Benz with a very achievable price point. Popular among enthusiasts for its form, the 560s (in production from ‘86-’91) were a faithful ode to the classic pagoda SLs. Not yet on the fast track for appreciation, but similar models from earlier years have skyrocketed of late. 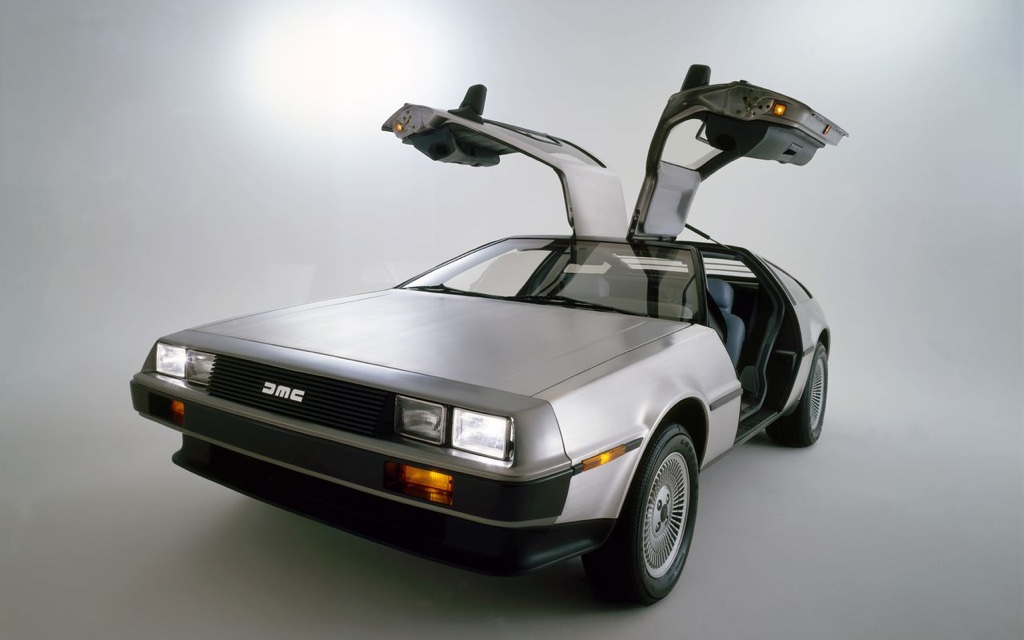 A somewhat hilarious pop-culture icon — but that’s what makes her. The company filed for bankruptcy in ‘82, springboarding its demise, but today, it’s estimated 6,500 of the 9,000 models produced remain. Be on the lookout: this ugly duckling may go full swan in the coming years. 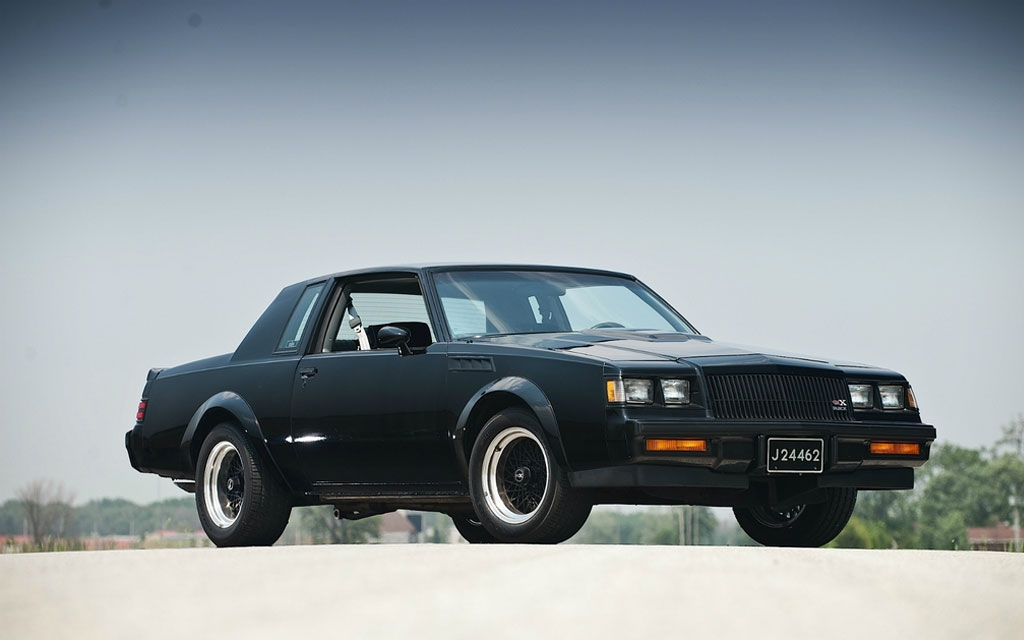 Of the 547 produced, there are still a hefty 500 or so roaming around. The going rate is pretty low at around $22k, though some with under 8,000 miles in sterling condition have popped up on eBay with asking prices in the $80-100k range. So pure are the aesthetics that it’s rumored they’ll become a classic even though they drive like donkeys. 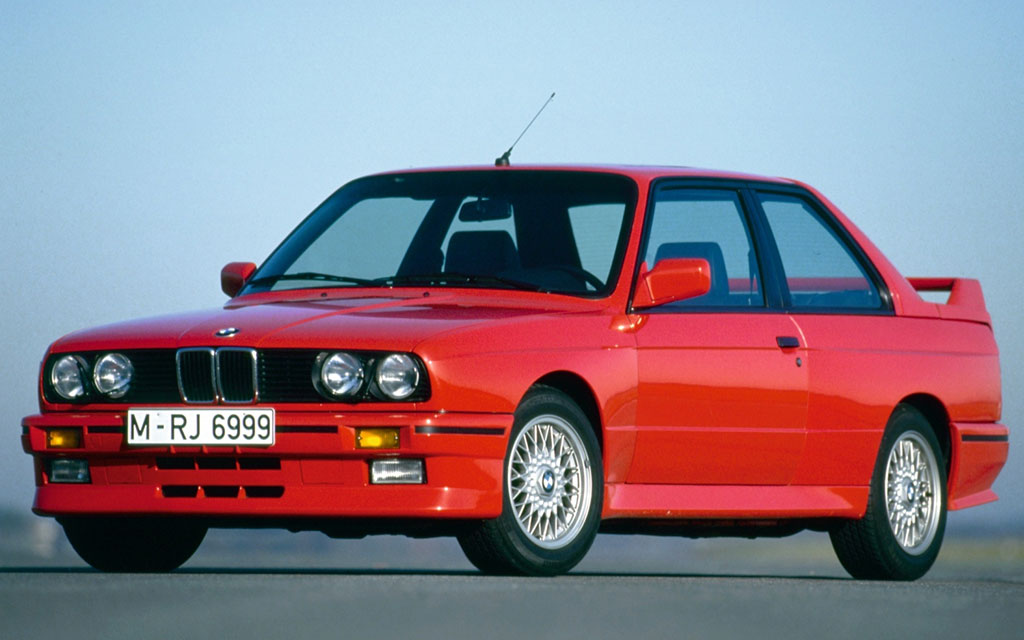 About 15,000 first editions were built, with only around 5,000 making it stateside. Lack of interest was chocked up to expensive replacement parts and, at the time, a lack of interest in the look. All one really need know, though, is that the value has tripled over the past three years and looks set to stay on that upward path. 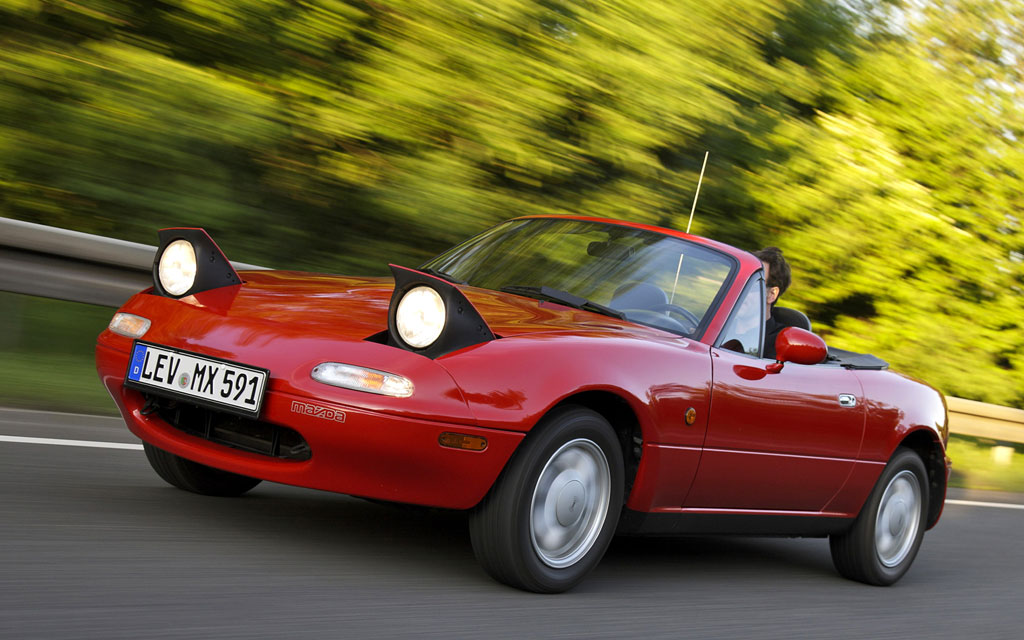 What was meant to be a nod to European two-seated roadsters came out a little too effeminate for most enthusiasts. But the engine was one of the best in its moment, and the model has held up through the years. 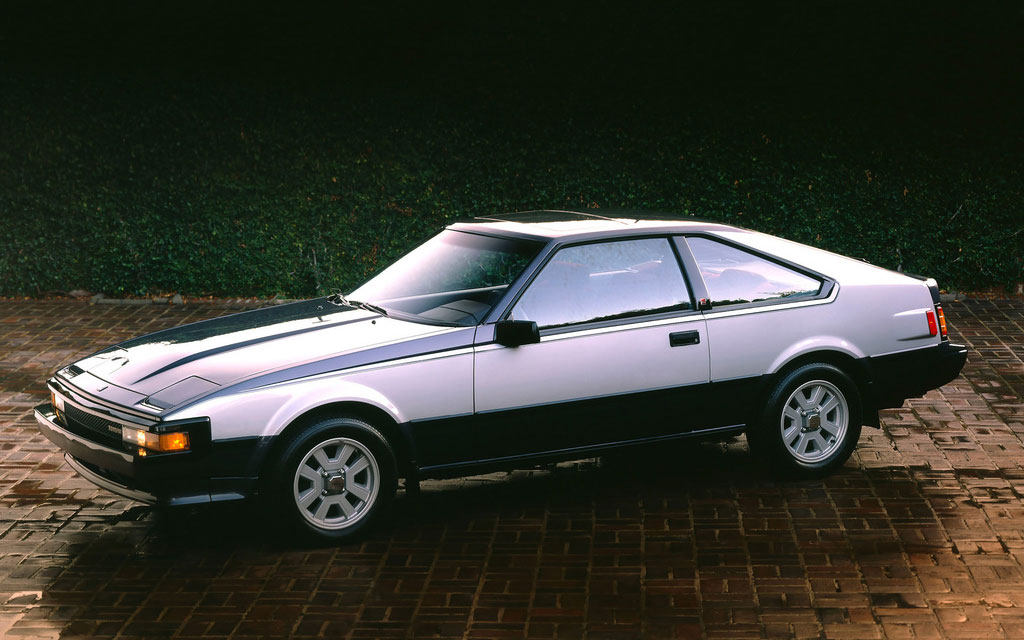 The fact that no one bought a Celica thinking it would be a collector car is perhaps the main reason why it may become a collector car. Most went to the junkyard after 20 solid years of driving. While the ‘70s models are most coveted, ‘80s versions that are mint have begun to develop a cult following. 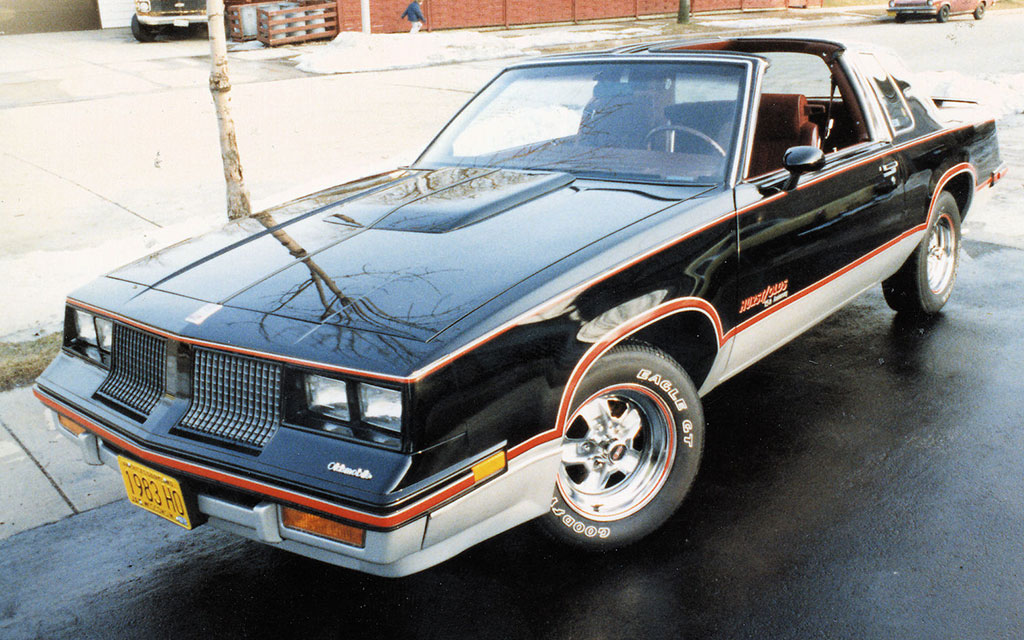 The ‘83 Hurst Olds marked the 15th anniversary of Oldsmobile and was one of the last collaborations between the two marques. Only 3,001 came off the lot. The value hasn’t budged much over the past decade, but that special edition designation — along with the low production numbers — could mean a long shelf life. Likely not becoming a classic, but worth keeping an eye on. 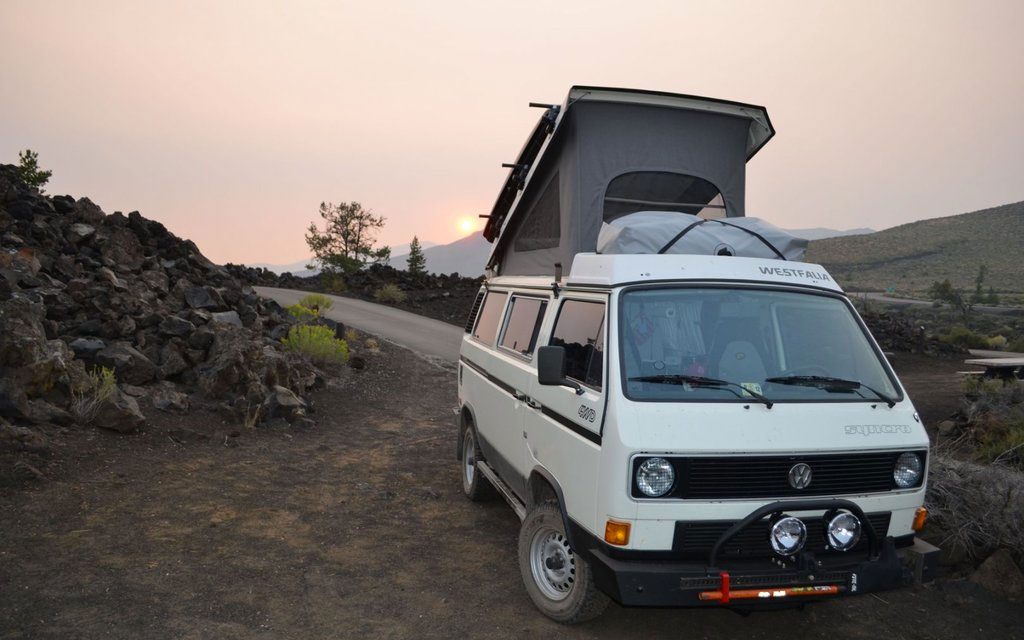 This boxy little beast is rare. Of the estimated 5,000 Syncros sold in the U.S., only about 1,500 were campers. In fine condition, they fetch about $15,000, though we’ve spotted a few here and there with low mileage going for closer to $40k. 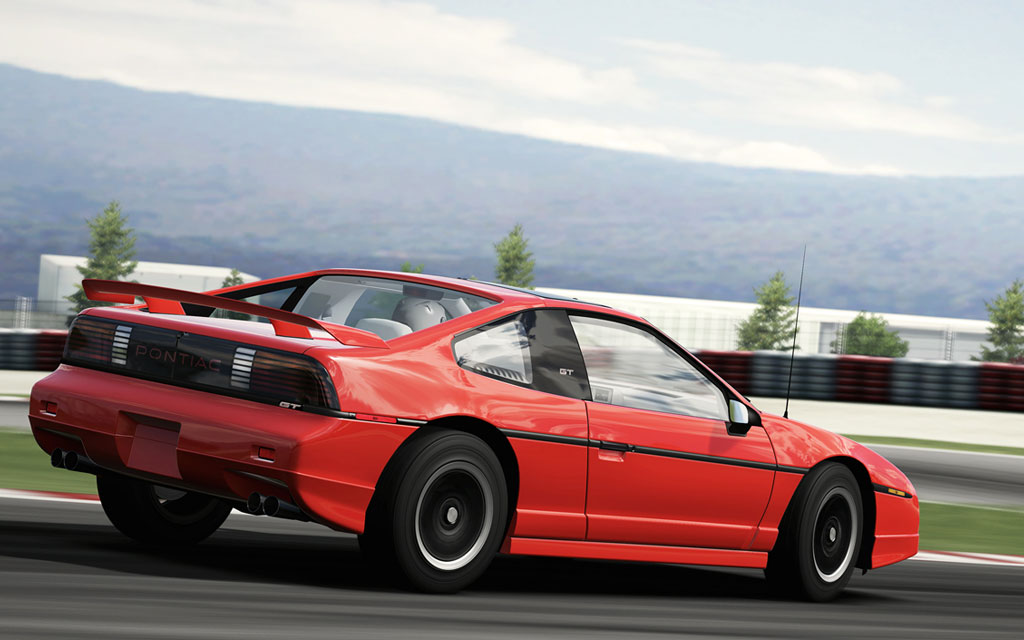 A gas crisis and perhaps the complete inability to hold a candle to any Ferrari sealed the Fiero’s fate. A model GM had worked years to perfect, Pontiac killed it entirely by the end of ‘88. The upgraded suspension and V-6 engines, though, have kept it on the radar of red-blooded collectors everwhere. 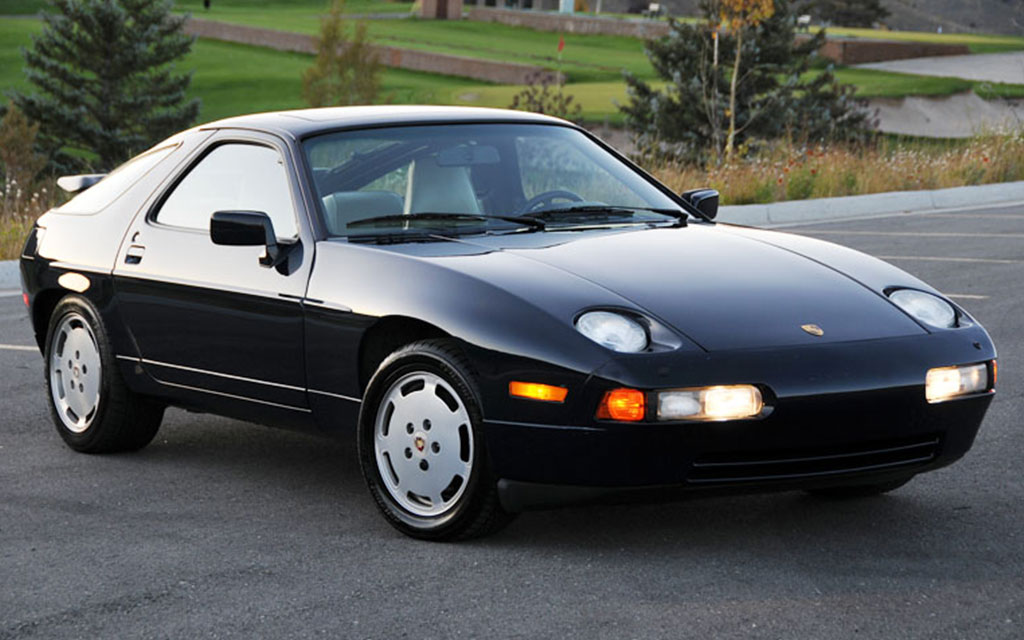 The 928 S4 was only produced for five years. By ‘93, Porsche replaced it with the GTS and focused their efforts on the 911. At the time, the 928 had practically disappeared from the States. But now the decreasing availability of the 911 could result in an increased desire for the 928. Even the cherry-est cherries are only valued at $41k. Most can be scored for around $20,000. 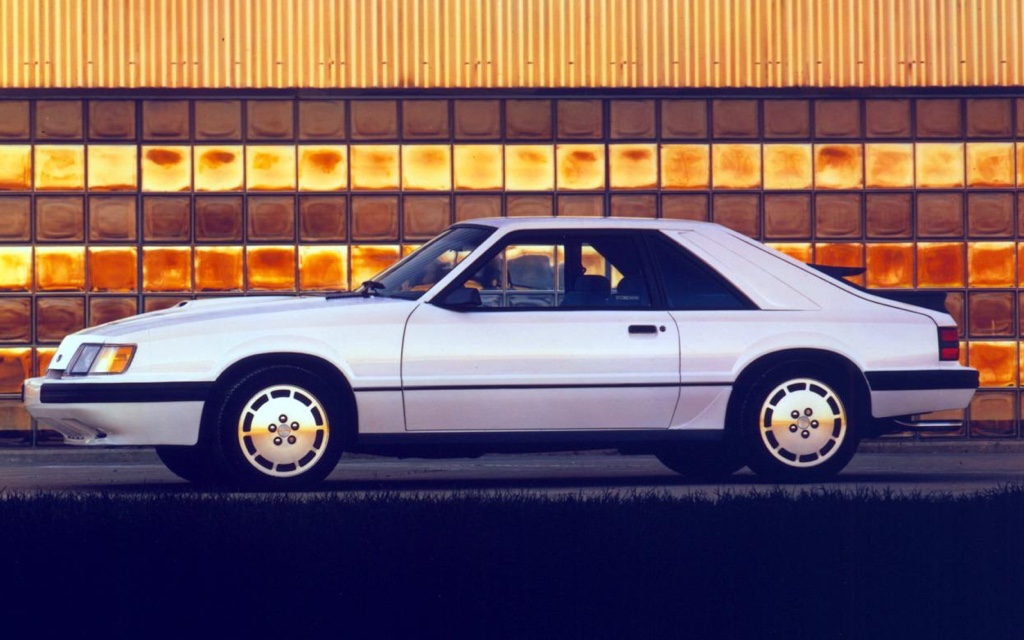 This car marked the rebirth of American muscle, almost as if Detroit had dialed in to our childhood dreams. It boasted superior speed to its predecessor, with a horsepower step-up from 175 to 210. Nothing touched it at the time. And for that alone, she’ll be a keeper.

Nota bene: For more information on the pricing, availability and history of all the cars documented here (as well as just about any other), we recommend the classic car experts at Hagerty online here.