10 Athletes and Celebrities On Their Best Christmas Gifts Ever

Whether it was a gift they were thrilled to receive as children or one they were proud to bestow upon a loved one later in life, our favorite athletes and celebrities are just like us when it comes to Christmas presents. It is, after all, the most wonderful time of the year for a reason.

Check out the list below to see which shiny new items some of those stars said were their all-time favorites. 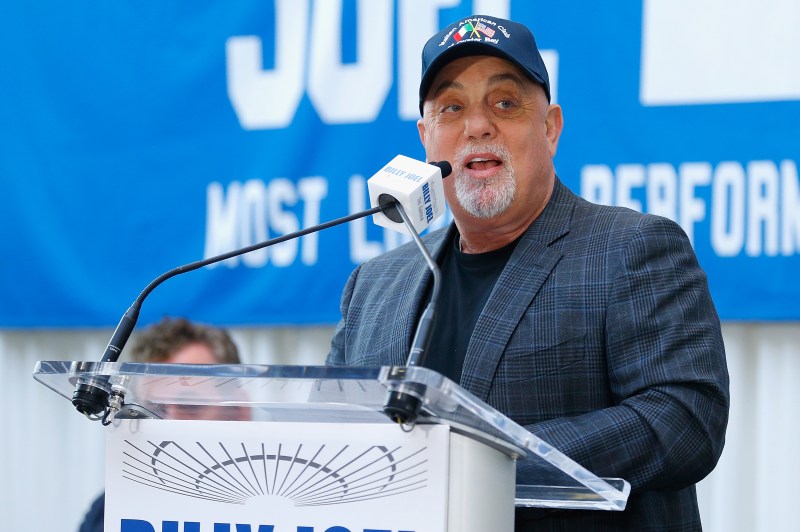 “It was a year after my father left, and we had no money at all; we had nothing,” the crooner told the New York Daily News in 2016. “I got the crayons and my sister got the coloring book and actually, considering what things were like at that time, it’s the best present I ever got.”

Chrissy Teigen’s EGOT-winning husband gave his foodie wife a cheesy gift in 2015. But she seemed to love it nonetheless.

“John got me my lifetime dream for Christmas!” the cookbook author captioned a sweet Instagram post. “A cheese wheel to dump pasta and risotto in for years to come!” 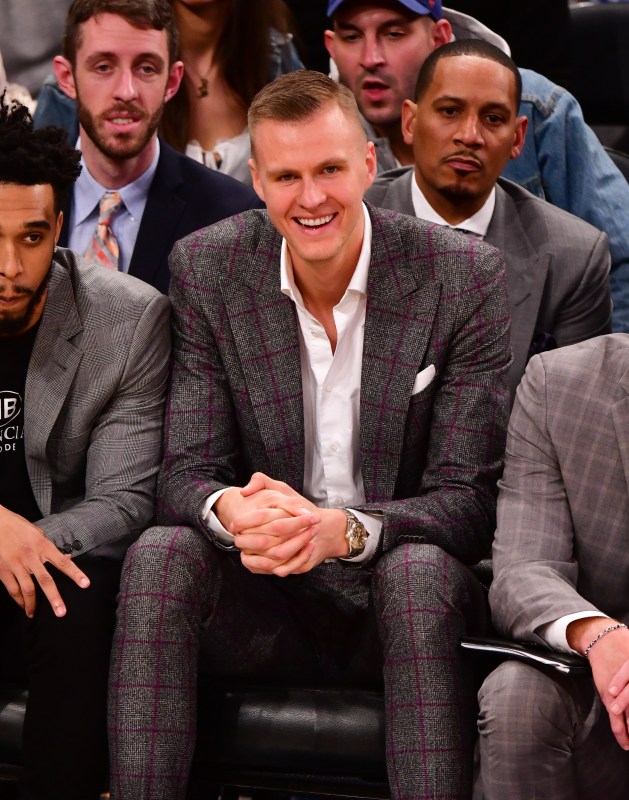 “Best Christmas gift I ever got has to be some basketball shoes,” the New York Knicks’ power forward told NBA.com last year. “When I was really young, growing up, we didn’t really have much money. So, when I got some new basketball shoes for Christmas, it was the best thing ever.” 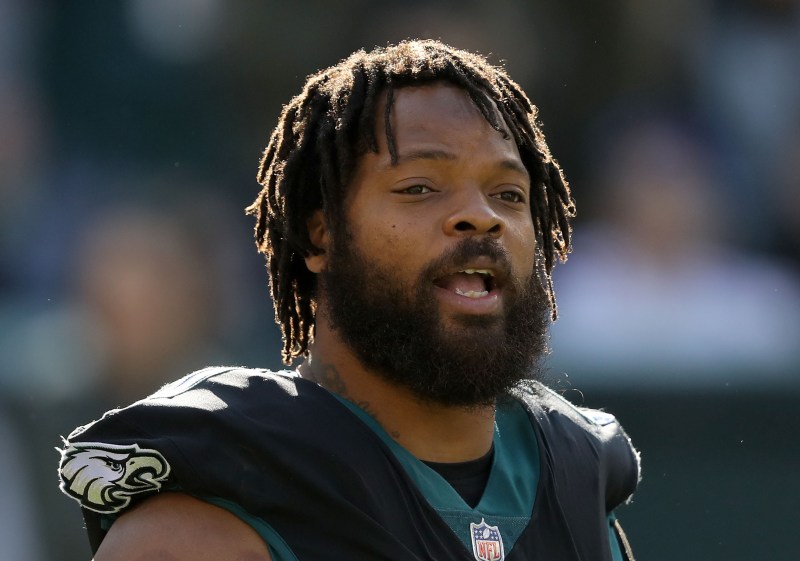 The Philadelphia Eagles’ defensive end had a slightly different response when Sports Illustrated asked him this popular question in 2014. 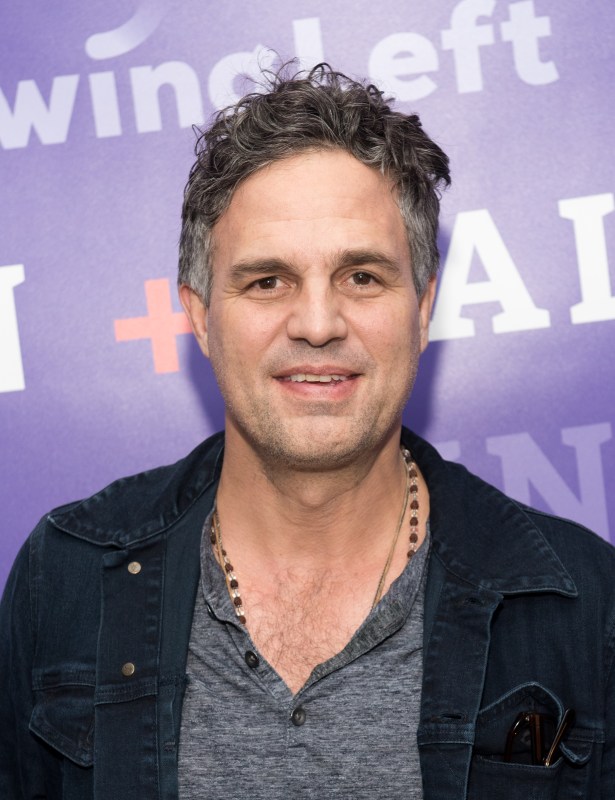 Avengers actor Mark Ruffalo was granted only a limited amount of joy from his favorite gift.

“A toboggan when I was a kid,” he reminisced with New York Magazine in 2016. “All I wanted, ever, was a toboggan. I took it out my first day and I cracked it against an ice wall that I thought was a jump, and that was it. But it was an amazing first run.” 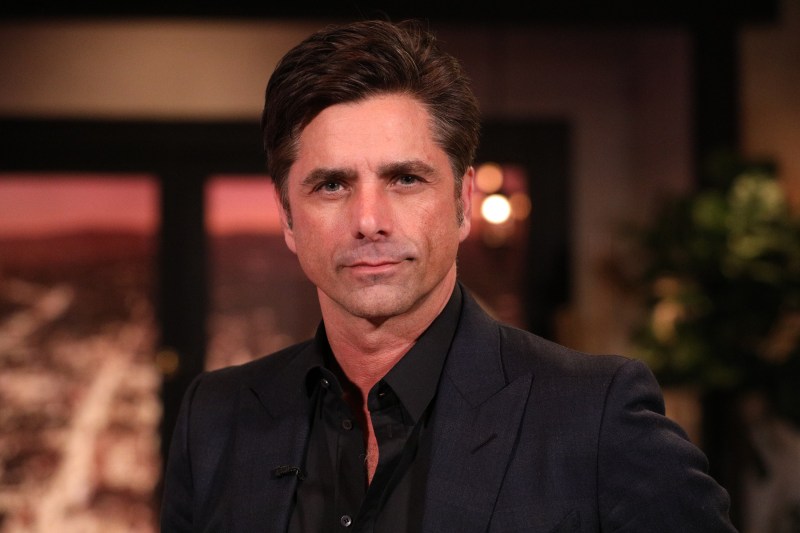 “My favorite gift? A Tony the Tiger drum set,” the Fuller House star told Parade in November. “I still have the bass drum; it’s in my music room.” 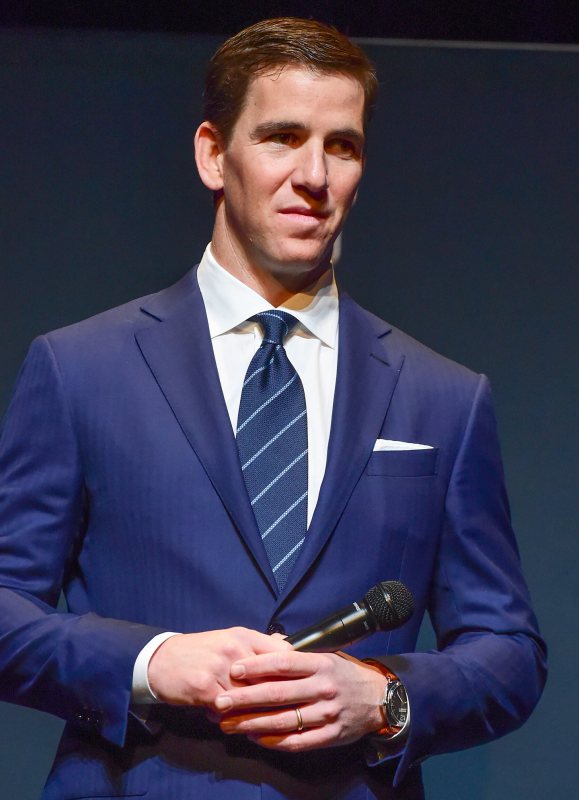 “I got a Bo Jackson Oakland Raiders full uniform when I was 8-years-old,” the longtime New York Giants QB told Sports Illustrated. “(A) full Raiders uniform, pants and shoulder pads and jersey. (I) wore it right away… (and) had my brothers throwing me passes and playing a little Christmas day football outside.” 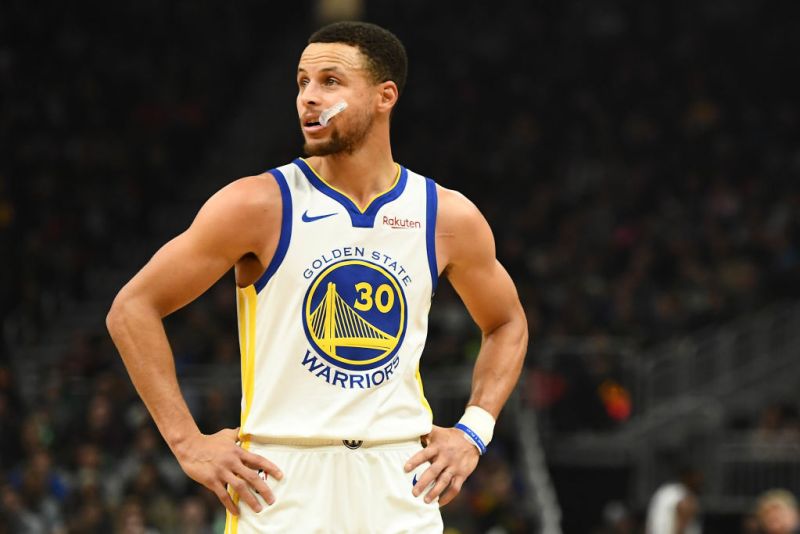 “Best gift I think I ever got on Christmas Day was probably my first basketball hoop,” Curry told NBA. “That planted the seed for what I wanted to do with my life and the passion that I have for the game. ” 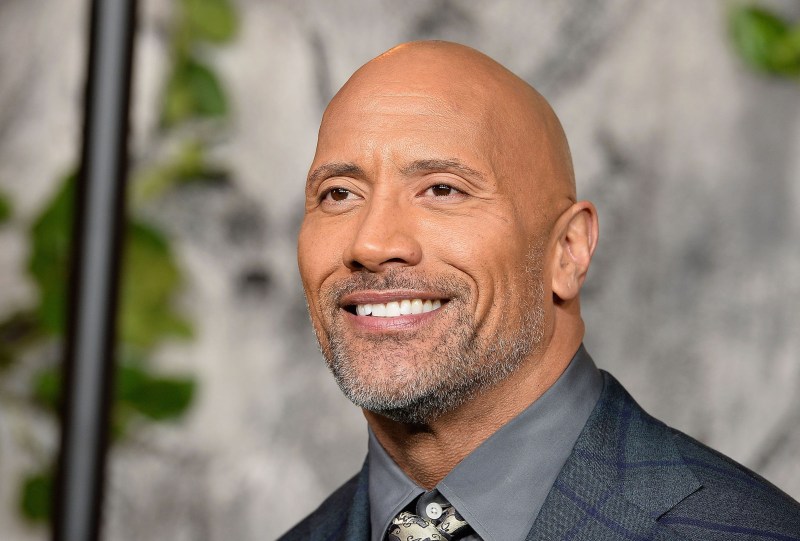 One of the actor’s most cherished Christmas memories was when he was able to gift his dad a sweet ride.

“Just a small way of saying ‘thank you, dad’ and Merry Christmas!” the Ballers star captioned an Instagram post from 2016. 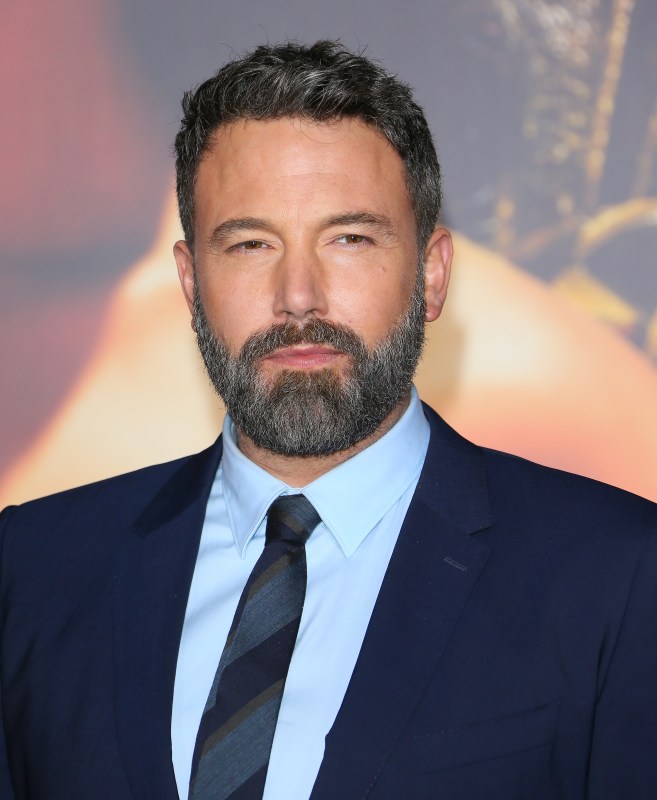 Actor and director Ben Affleck reportedly told a friend in 2003 that he purchased his then-fiancé, Jennifer Lopez, a jewel-encrusted toilet seat that allegedly ran him a cool $105,000.

“Jennifer is my princess and she deserves only the best – even when it comes to toilets,” the Oscar-winner reportedly told a pal.