London’s Tower Bridge is the latest landmark to join the catalog of Chinese copycat architecture, a controversial issue both in that country and abroad, the New York Times reports.

To see many of the world’s iconic monuments and structures, Chinese citizens don’t need a passport. Their country is now home to at least 10 White Houses, four Arc de Triomphe, two Great Sphinx, and an Eiffel Tower. 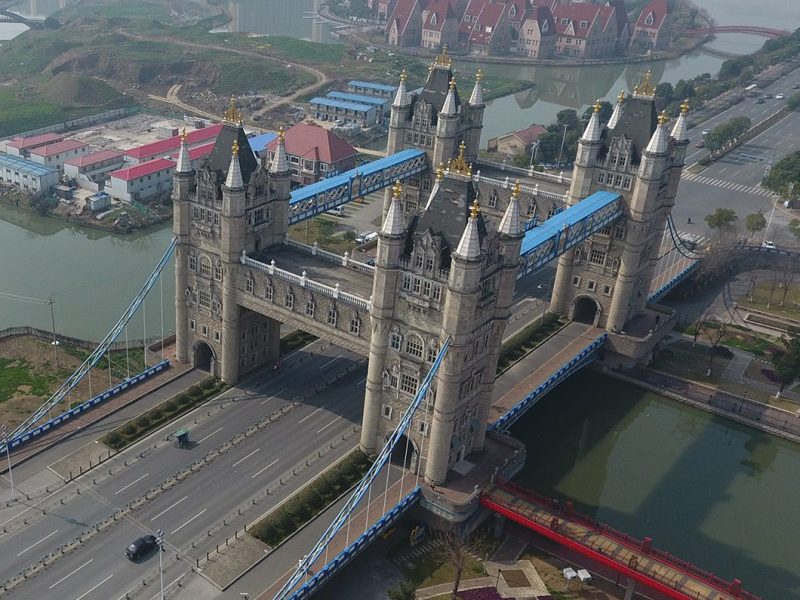 Different from the London original, the Suzhou copycat has four interconnected towers to accommodate more vehicular traffic. The local government copied 56 famous bridges onto its river in a bid to attract tourists in 2012. (Feature China/Barcroft Images /Barcroft Media via Getty Images) 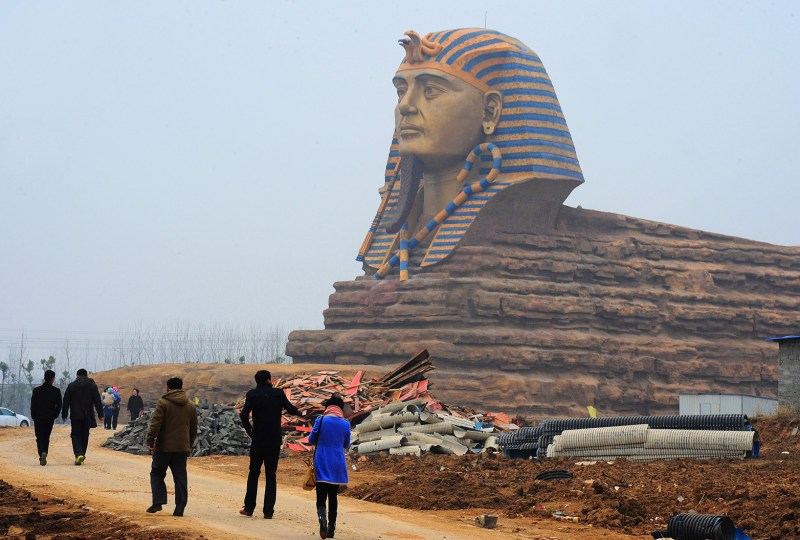 Despite being completed in 2012, the Tower Bridge replica in Suzhou, a city in the China’s east, rekindled a contentious issue when photos of the landmark were recently posted on a Chinese website with the headline “Suzhou’s Amazing ‘London Tower Bridge’: Even More Magnificent Than the Real One.”

According to the Times, some in China view the prevalence of foreign landmark replicas as an easy way to give the appearance of modernity, while others fear it tarnishes traditional Chinese culture—a crucial element of its national identity. 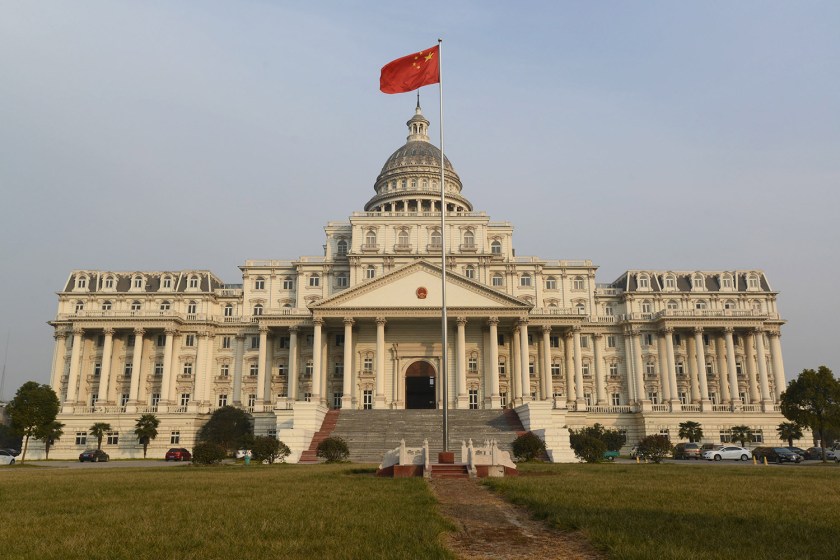 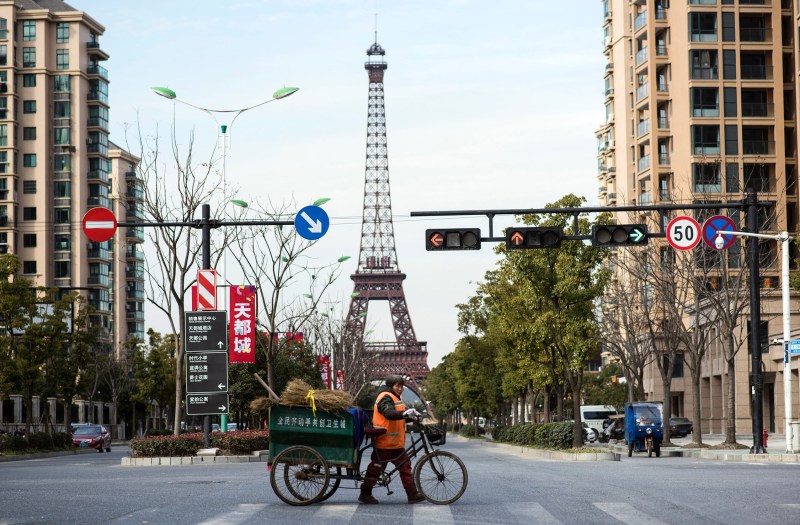 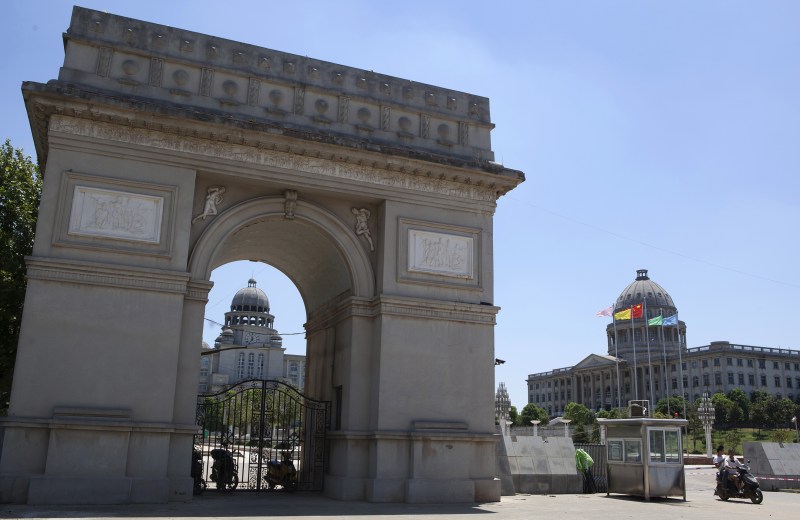 The controversy comes on the heels of last year’s mandate by President Xi Jiping calling for an end to “oversized, xenocentric, weird” architecture that is empty of cultural tradition.