We've got the best screen for every type of sports viewer (all on sale, too) 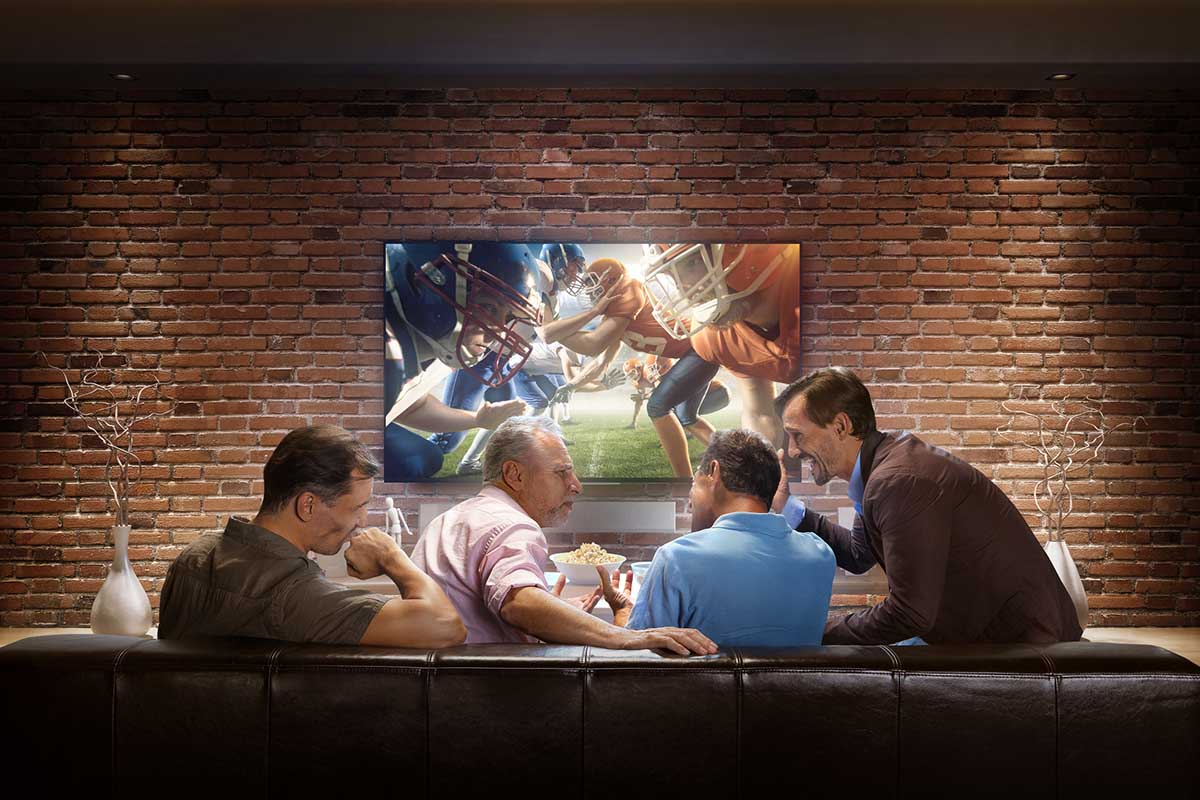 This is actually the best time to buy a TV.

For Super Bowl (and Oscars) parties, sure. But also for price. As NerdWallet notes, current TV models have been out for nearly a year by February, so there’s a “natural decrease” in price.

And 17% of Americans plans on purchasing a new set during this time (via a NerdWallet/Harris Poll survey) That’s around 40 million people looking for new sets.

Big-screen TVs are all pretty much great at this point, and finding a decent set shouldn’t set you back more than a few hundred bucks. So for the five on-sale displays below, we’re highlighting one feature or attribute that makes that particular set stand out … even if it’s just the ridiculously low price (note: they’re all 4K, and all except one are guaranteed to arrive before Sunday’s game).

Sure, you’ll get ultra brights, deep blacks, more color and four times the resolution of a 1080p screen. But Vizio also offers built-in Chromecast (so you can screen mirror easily), AirPlay 2 support and voice commands for hands-free viewing. Plus, it’s now $1,000 off.

It’s a smart LED set with 4K resolution and weighs just 30 pounds (or less than half of the model above). While 50″ seems a little … less than today’s behemoth sets, no one’s gonna argue with a crisp picture at less than three hundred bucks.

For enjoying the off-season: Samsung The Frame

Bad news: You may not get this set before the Super Bowl if you wanna get this on the cheap (if you’re willing to pay a few hundred more, you can find the same TV at Amazon and Best Buy and get it by Sunday). If you’re willing to wait, you’ll end up with a beautiful looking frame (er, Frame) that transforms your television into a digital art display when not in use.

Hisense is a 50-year old Chinese brand that’s a big player in the rest of the world, but is just starting to make its presence felt here (last week they hired Dwayne Wade as their first U.S. ambassador, so there’s your sports connection). We saw a few of their newer models late last year and were impressed — these are smart sets (this one’s powered by Android TV/Google Assistant) offering rich colors and a minimum of motion blur.

Amazon has 43-inch models at under $300 up through a 65-inch set at $547 (currently 22% off). We bought an LG last year, and besides offering surprising good sound for such a thin set, the active picture adjustment means your set will adjust and improve on whatever you’re watching, whether it’s a game, movie or awards show. The built-in AirPlay 2 means it’ll work with your iPhone, too.

We mention sound on the LG sets (again, it’s good), but on most flat screens you’ll want to enhance your viewing experience with a good soundbar. The best deal we’ve seen so far is this VIZIO model, currently $130 (down from $180).

Save Over $50 on a Pair of Rhodes Chukkas 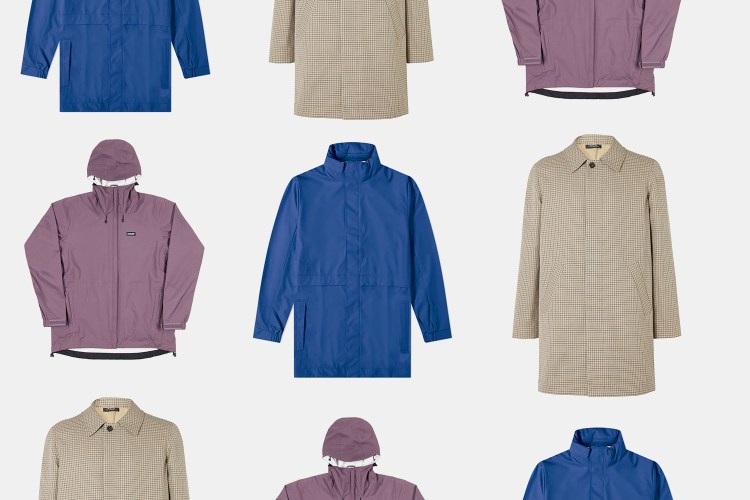 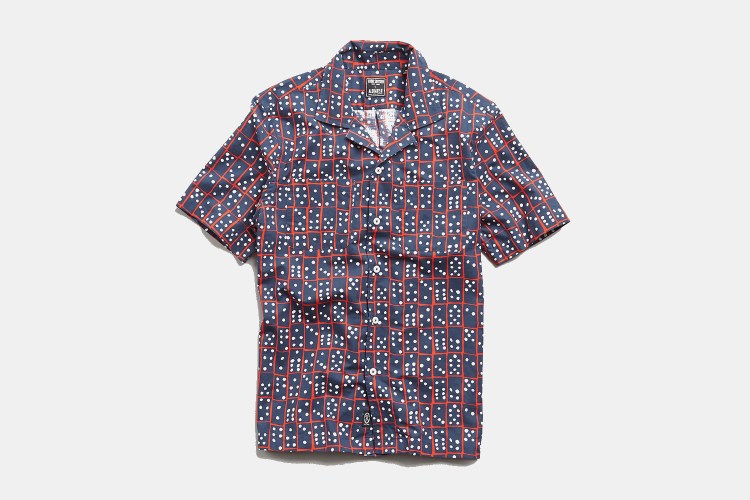 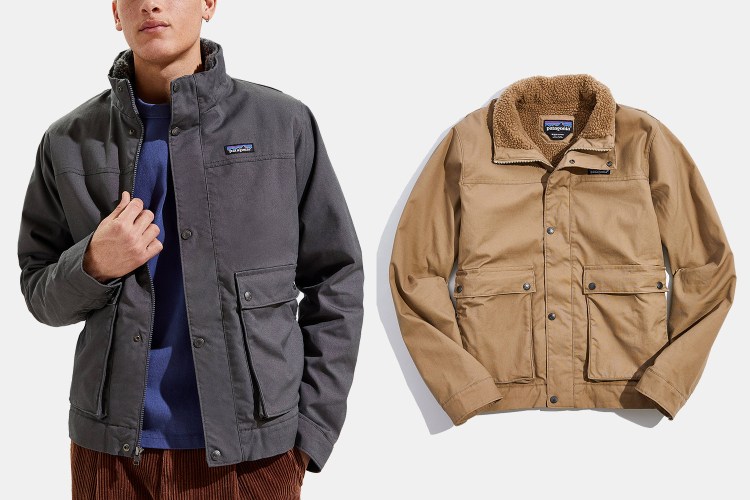 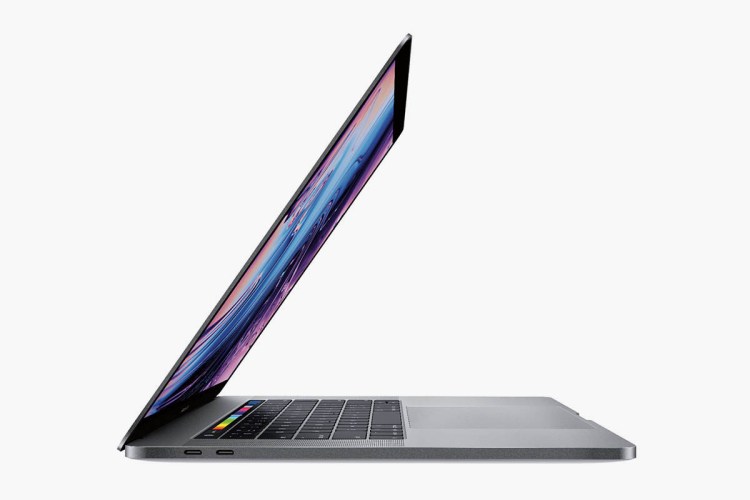 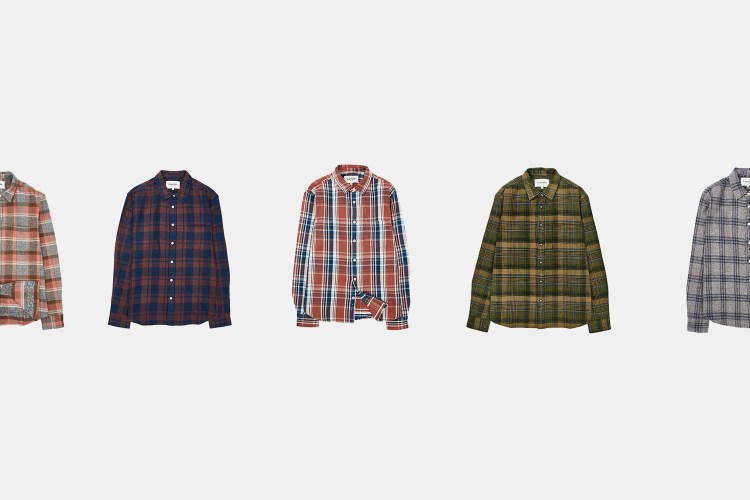 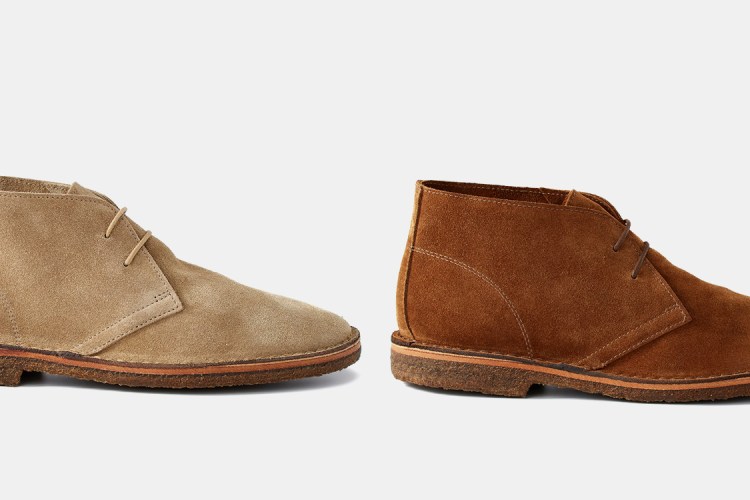 Save Over $50 on a Pair of Rhodes Chukkas 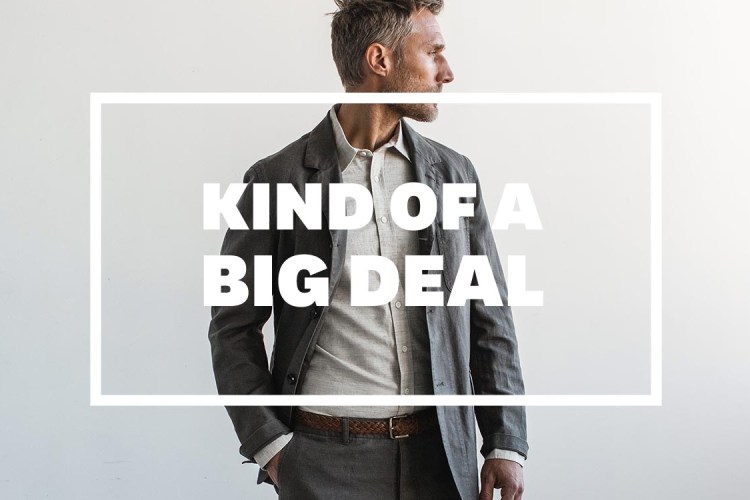 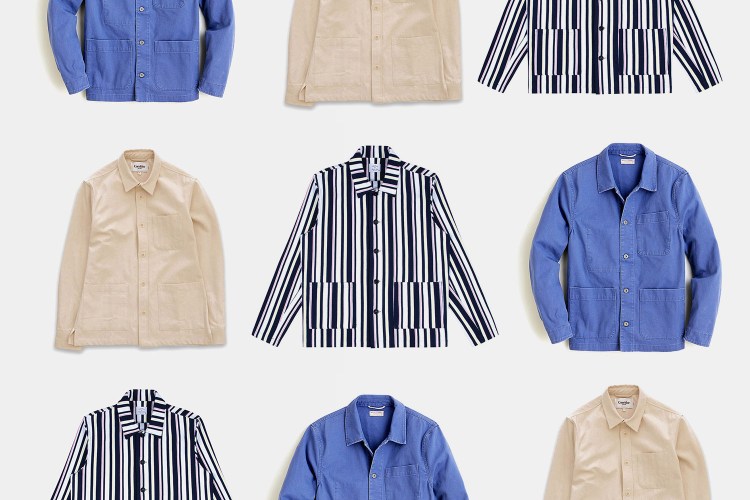 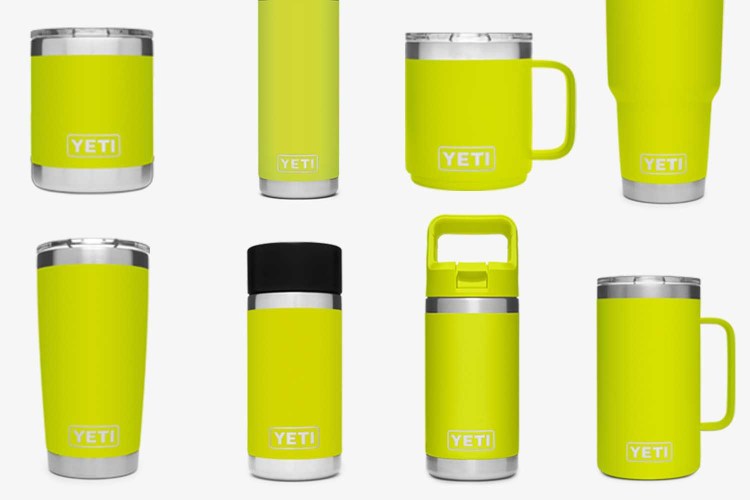 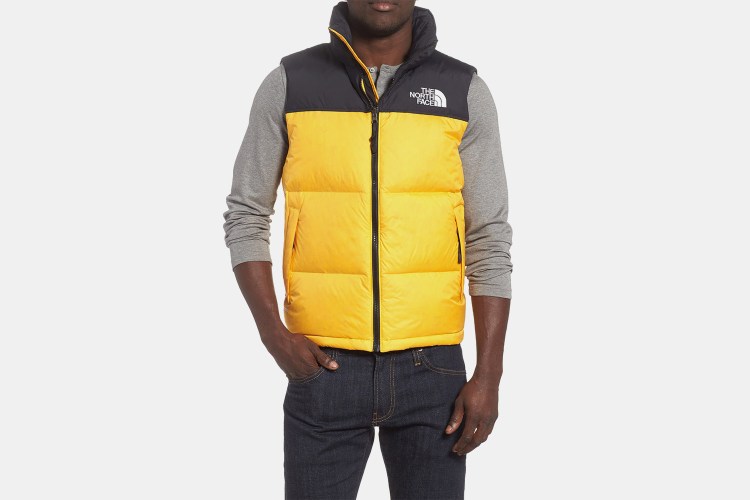