The 20 best travel deals a man can score this week

Their secrets are many. They know where to look. They know how to exploit the points system. And above all, they keep their destinations flexible. With that in mind, we’re teaming up with the watchdogs of the friendly skies at Hitlist each week to bring you 20 great deals departing from 10 major U.S. cities: some domestic, some to parts abroad.

See something you like? Pull the trigger. These deals won’t last.*

*Prices current as of press time and subject to change 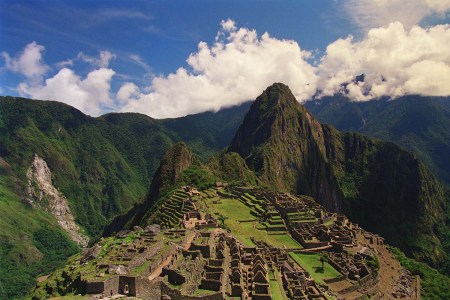