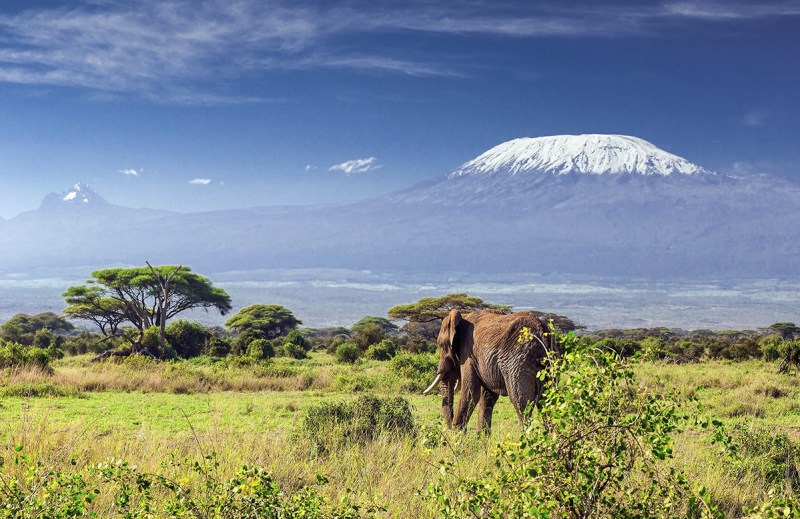 Wealthy travelers with money to burn are increasingly expressing interest in Africa for this winter’s holiday season, with travel to the continent showing the highest year-over-year growth.

According to a new report from international luxury travel network Virtuoso, Africa is the only continent to post a sales increase this winter among elite, affluent holidaymakers, with sales up 28 percent over last year.

Travel to Kenya, for instance, is poised to spike 59 percent compared to last year, making it the fastest-growing destination.

Likewise, travel to South Africa has increased 28 percent, and bookings to Tanzania have risen 27 percent.

Virtuoso credits the rising interest in safari expeditions for the spike in winter travel bookings, as they hold particular appeal for multi-generational family trips. 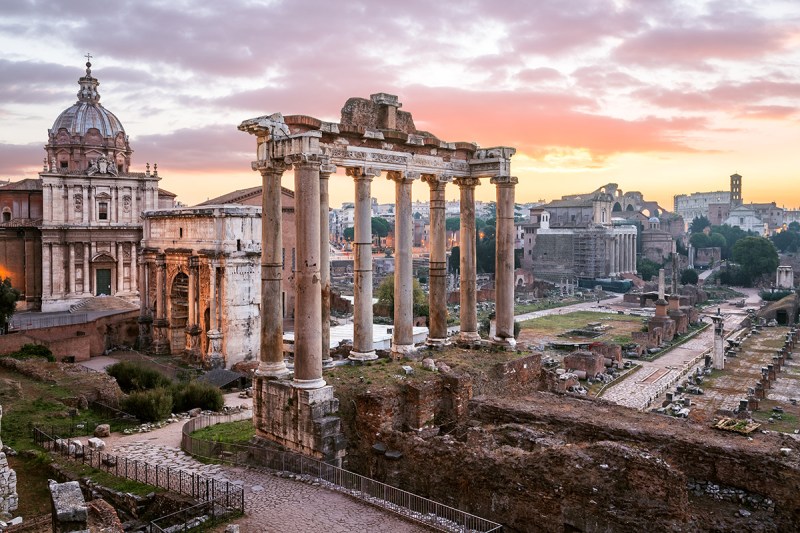 Meanwhile, the top three most popular holiday destinations this winter are perennial favorites across Europe—Italy, followed by France, and the recently brexited United Kingdom.

And this holiday season, lower average daily rates at hotels across Europe are likely to attract not just the traveling elite, but also budget-conscious vacationers eager to score a deal.

Average daily hotel rates in Paris, for instance, are down 2 percent; rates in Rome are down 6 percent; London 7 percent; and Barcelona 15 percent, when compared to summer rates.

Virtuoso is an international network specializing in luxury travel and is comprised of 390 agency members, and 11,400 travel advisors in 40 countries around the world.

Here are the top 10 most popular fall and winter travel destinations among wealthy travelers: