These Are Some of the Least Visited Countries in the World

If you want to go off the beaten path, we suggest heading to one of these.

When most people plan a vacation, they go with the classic countries, like Spain, the United States or England. In fact, 30 percent of the international arrivals happen in the top five countries of Spain, China, Italy, United States and France. But what about the least visited countries in the world? The United Nations World Tourism Organization puts together a list every year, and with the help of the list created by Once in a Lifetime Journey, we put together a list of some countries you might want to check out next time you are booking a vacation. 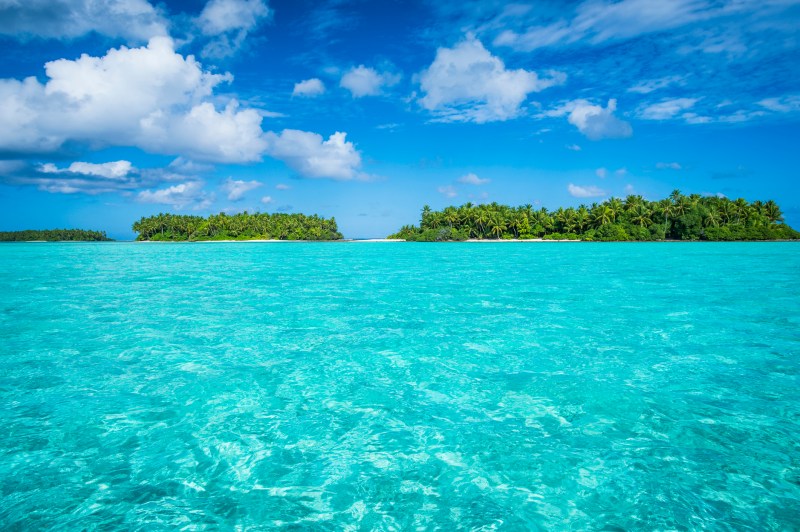 This is the least visited country on Earth. Tuvalu has no armed forces, low terror threat and little crime. Though it is relatively unheard of, the Duke and Duchess of Cambridge did visit a few years ago. 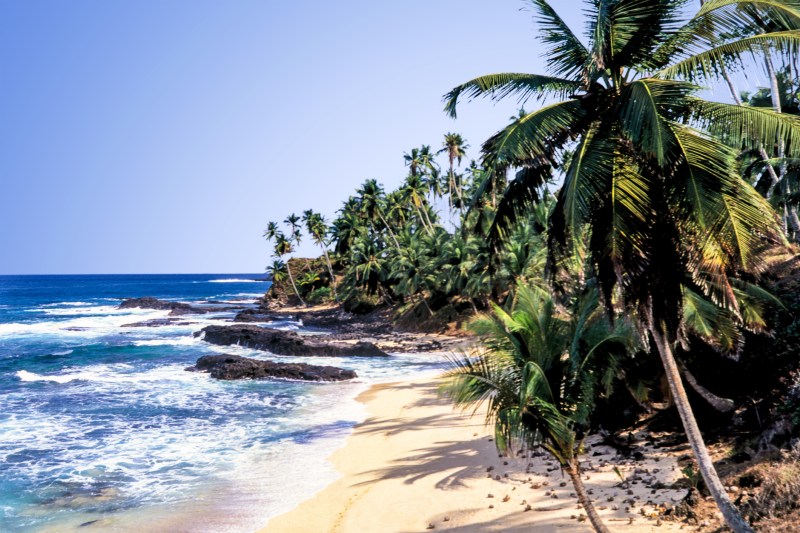 Africa’s least visited country consists of two islands. It has a lot of oil and cocoa, but barely any tourists. 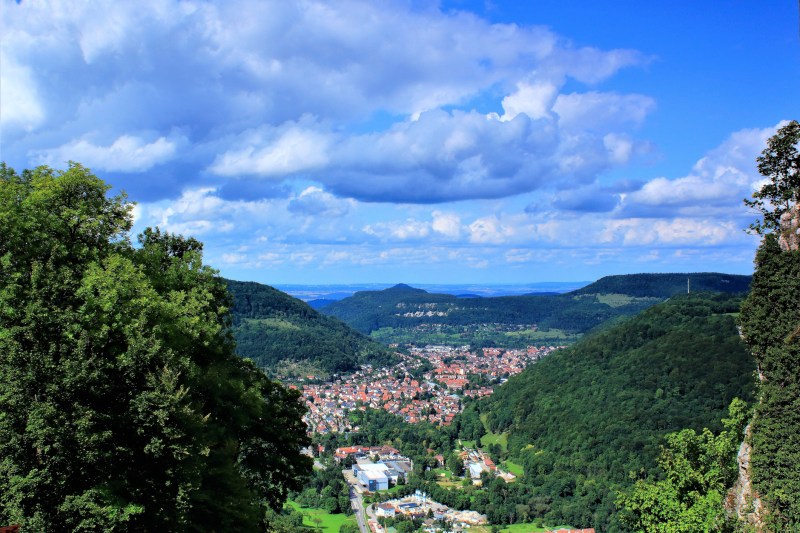 This is Europe’s least visited country, though it did see an 11 percent rise in tourists from 2016. The German-speaking silver between Austria and Switzerland has amazing scenery, great locations for outdoor activities like hiking, mountain biking or winter sports, and a 12th-century fortress. 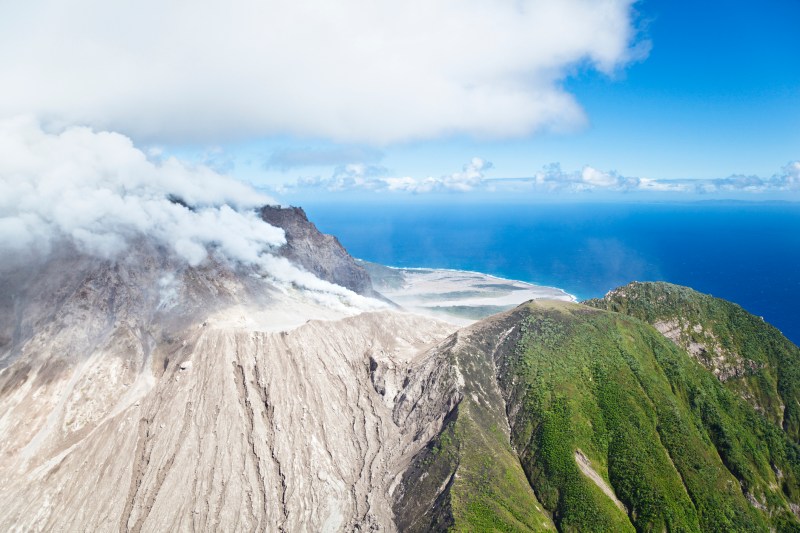 This is the least visited island in the Caribbean. The British Overseas Territory is best known for the active Soufrière Hills Volcano. The volcano erupted in the 1990s and spewed debris and ash over Plymouth, the nation’s former capital. But now, the island’s appeal is in the snorkeling, diving and small town living that you can take part in. 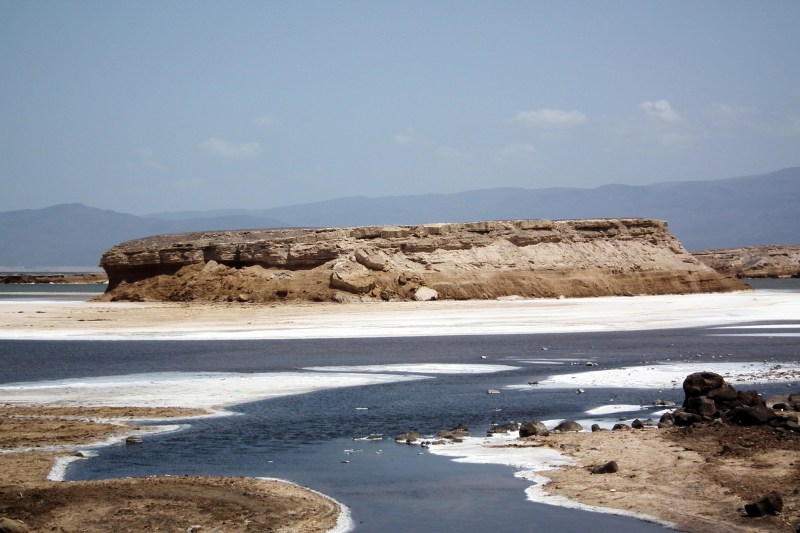 Djibouti, in the horn of Africa.
Getty Images/EyeEm

Djibouti contains remarkable landscape, geological surprises, and no other tourists. Located in the Horn of Africa, a lot of people cannot place it on a map. But if you visit, you can drive through the desert to Lake Abbe, a dried out lake filled with quicksand and natural chimneys. Or you can float on Lake Assal, which is the lowest point in Africa that has a higher salt percentage than the Red Sea. 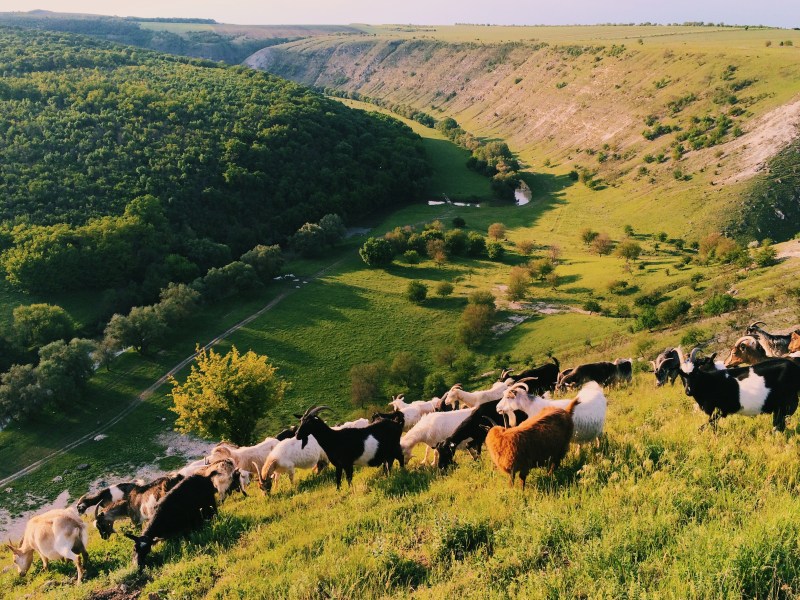 Moldova is the third least visited nation in Europe. Formally a part of the Soviet Union, the country’s capital, Chișinău, contains medieval fortresses, Roman fortifications, and an archaeological site with excavations showing buildings dating from the Paleolithic era. 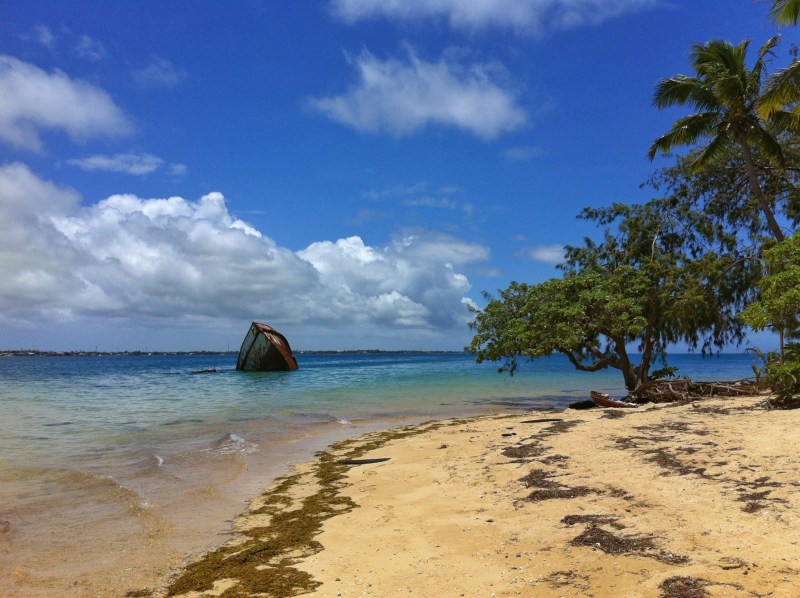 Want to swim with humpback whales? Hang out with people on a private yacht? Tonga is the place to go. It is a gorgeous island, and the beaches are bound to less packed. 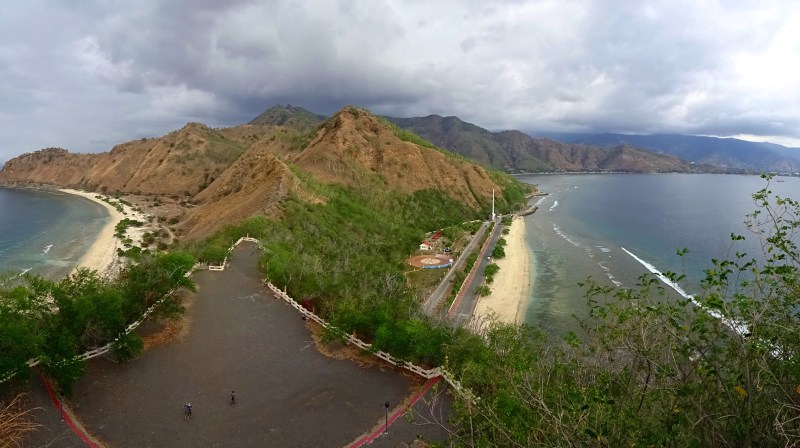 Timor-Leste is the least visited nation in Asia, besides Afghanistan. The eastern half of the island is surrounded by coral reefs, while the inside contains mountainous forest. There are colonial buildings from the Portuguese era spread across the nation and you can explore the Ile Kere Kere caves that have paintings which have been dated back to more than 13,000 years old. 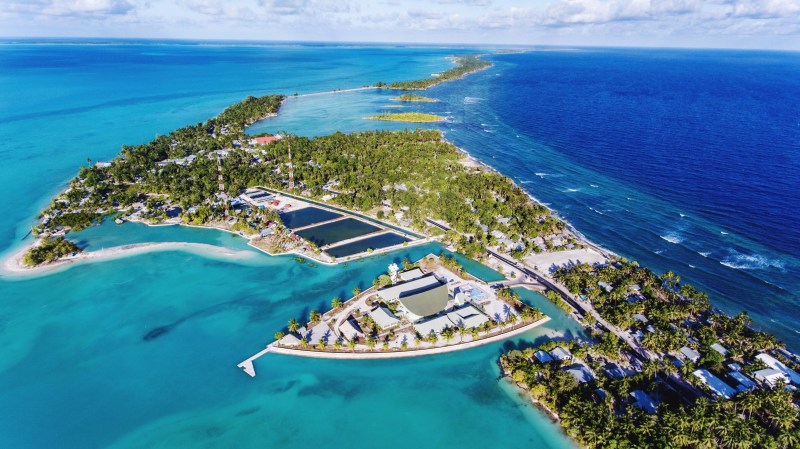 Fishing and diving are big on these private islands. And just look at that clear ocean water. 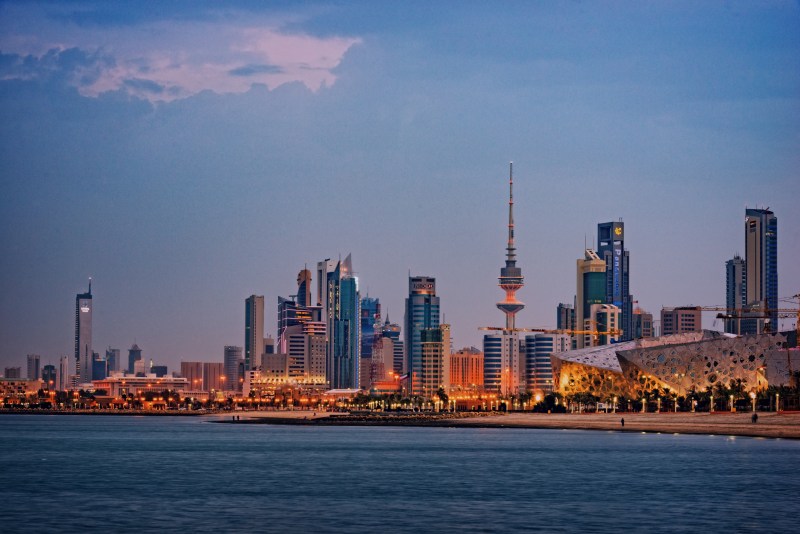 Kuwait is the least visited country in the Middle East (besides potentially Syria or Iraq, according to The Telegraph), and was the home of much of the Gulf War after Saddam Hussein’s Ba’athist regime invaded it in 1990. But now, it is a much more peaceful country, and you can see a fine collection of Islamic art or the Dhow harbor.