(Courtesy of Oetker Collection)
By Will Levith 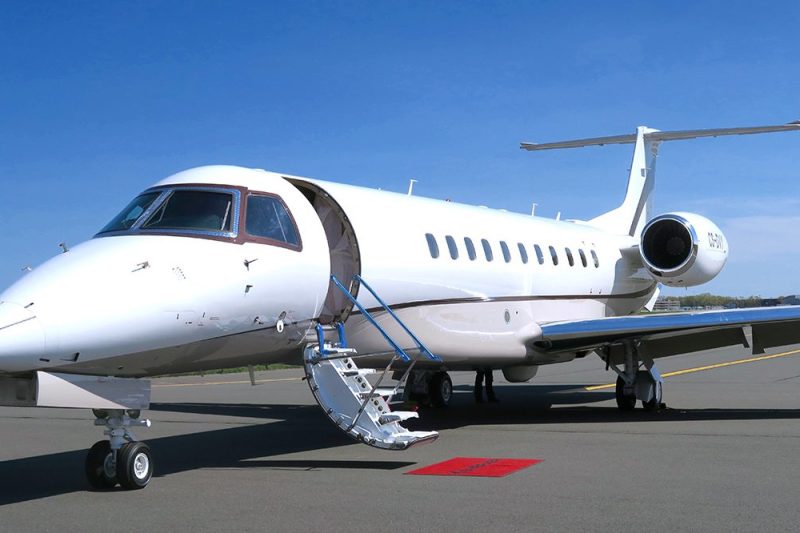 Travel and sightseeing can be a real drag, if you’re booking overcrowded flights and sharing museums and castles with throngs of tourists amidst dense forests of selfie-sticks. But Oetker Collection has the solution.

The group of elite luxury hotels is now taking reservations for what it’s calling the “Modern European Odyssey,” which kicks off on April 22nd of next year. The luxury adventure will accommodate just 20 guests, flown on a pair of Legacy 600 private jets across Europe, over a 12-day period. Stops include London; Antwerp; Baden-Baden; Milan; the Riviera; French wine regions; and Paris. Each stop along the way will feature a stay at a luxurious Oetker hotel, along with a cocktail hour, only the best culinary options, and impeccable service. (Each “ticket” is about $60,000, with meals included.)

The Brenners Park Hotel in Baden-Baden (Courtesy of Oetker Collection)

But for art- and culture-lovers, it’s all the particularly curated options that caught our eye. We’ve put together a short list of some of the top stops below. (For more on the odyssey, click here.)

Here, you’ll get a private tour of Alnwick Castle and its grounds, which were landscaped by the well-named Lancelot “Capability” Brown (it’s his 300th anniversary next year). If it looks familiar, this iconic medieval fortress has been a frequent filming location, used in ‘Downtown Abbey’ and ‘Harry Potter,’ among other. Another quirk of the castle, its state rooms feature pieces from Versailles. 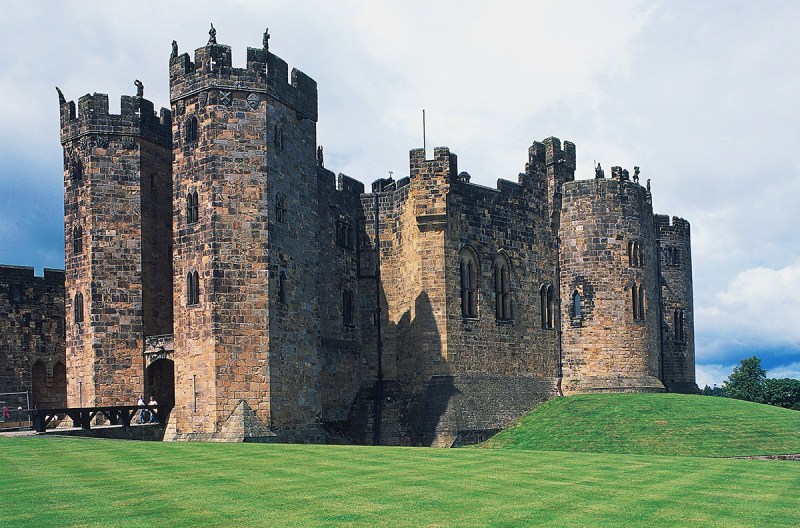 On a special stopover between London and Baden-Baden, guests will be invited to the Boris Vervoordt foundation, where its founder has become a leading backer of avant-garde art and design. Also, guests will have the opportunity to take a private tour of Axel and May Vervoordt’s home, the 12th-century Gravenwezel Castle, filled with a trove of art and design treasures. 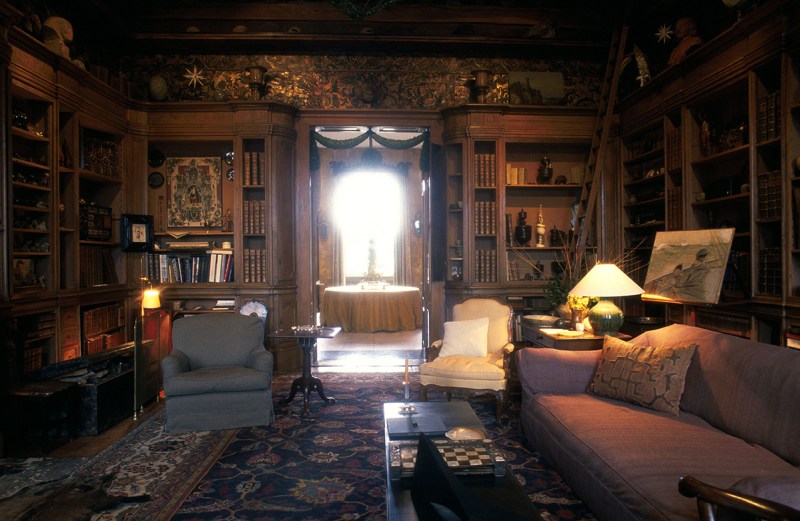 Playing Around With Pianos in Milan

If you’re a classical music buff or just a tried-and-true Billy Joel acolyte, you’re aware of the importance of the piano. And Oetker’s dug up a private personal collection of pianos for you to check out in the Italian city. But that’s not all; the as-yet-unnamed tour guide is a piano virtuoso him/herself and will tickle the ivories for you right then and there. 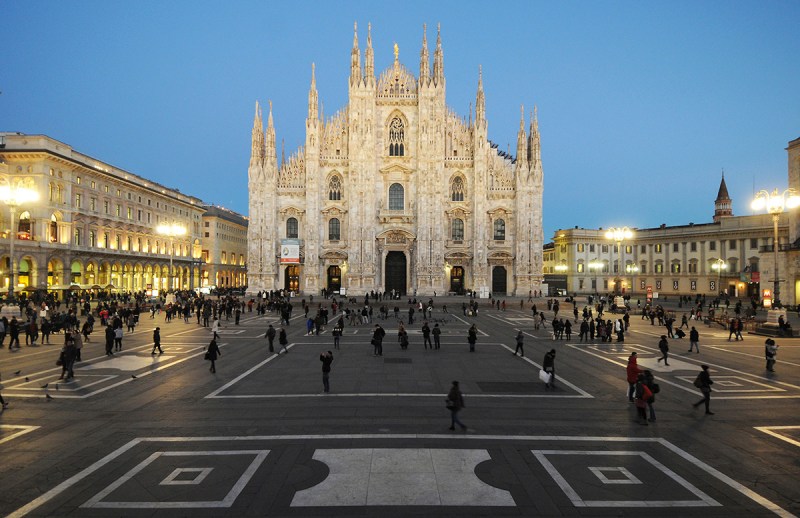 If “you had me at cheese” just ran through your mind, it’s OK; there’s nothing better than a good stinky block and a goblet of French wine (or either by itself). And Oetker’s got you more than covered, sending you on a tour of French wine country first, and then Notre Dame Abbey, where monks there have churned out a limited supply of world-famous cheese for decades. 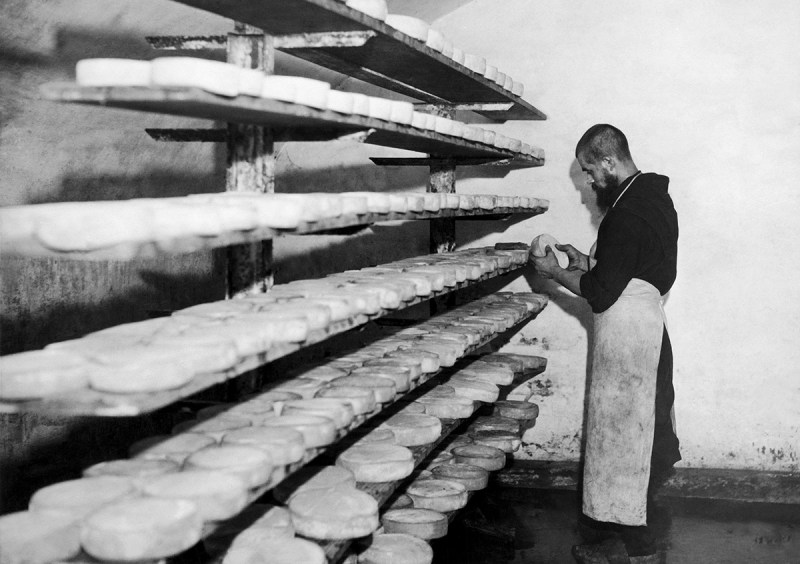