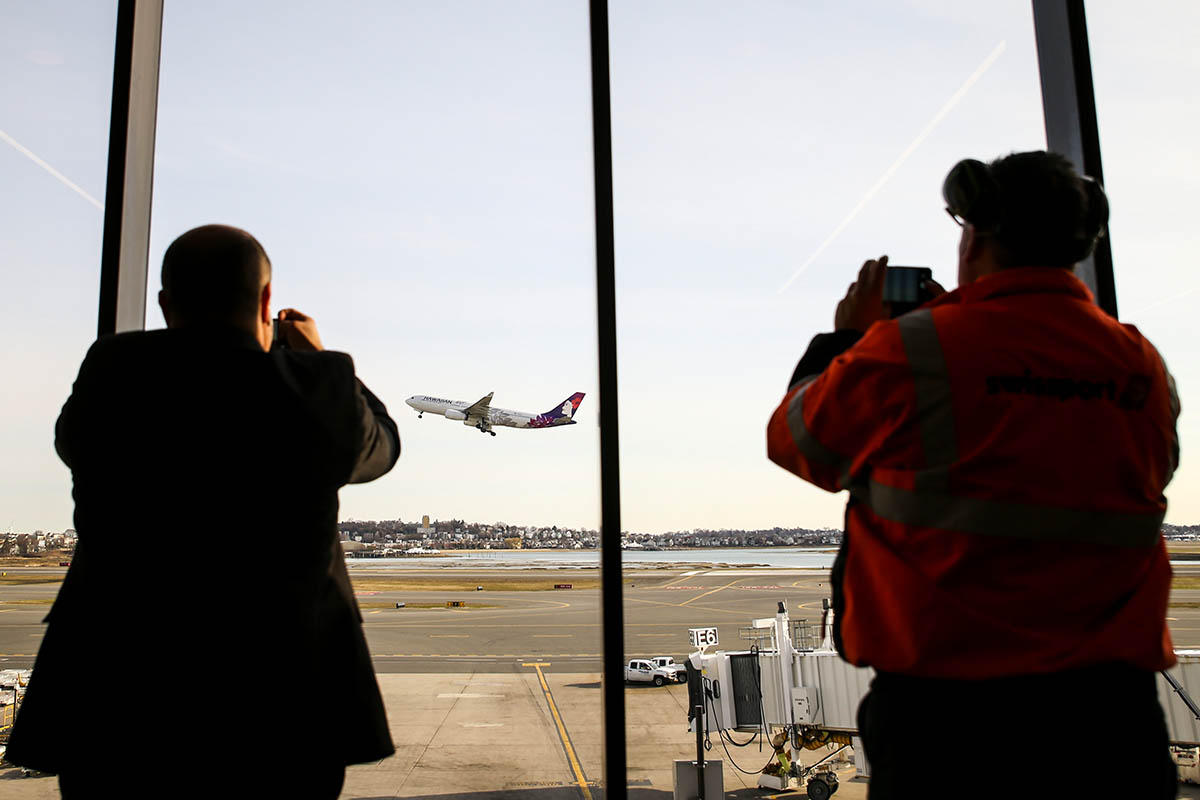 Defying the whole “island time” stereotype, Hawaiian Airlines had the most on-time arrivals of any US airline in 2019, according to the Air Travel Consumer Report released by the U.S. Department of Transportation.

It was the airline’s 16th year on top. Hawaiian had 87.7% of its flights — and flights from its branded code-share partners — arrive on time or within 15 minutes of the airline’s schedule, well above the 79% average (which was a slight dip overall from 2018). Delta and Alaska followed, with Frontier, JetBlue and United Airlines at the bottom three.

According to government figures, Hawaiian also had the lowest rate of canceled flights (0.4%).

Some other interesting stats from the report:

Two travel data services recently offered their own stats on punctuality that offered a more global viewpoint and slightly different results than the DOT. Cirium had the Russian carrier Aeroflot as the most on-time global mainline airline (Delta came in third but first for the North America), while OAG awarded that honor to Indonesia’s Garuda Indonesia (Hawaiian came in fourth, but first in North America).

Related: This Is the World’s Safest Airline for 2020