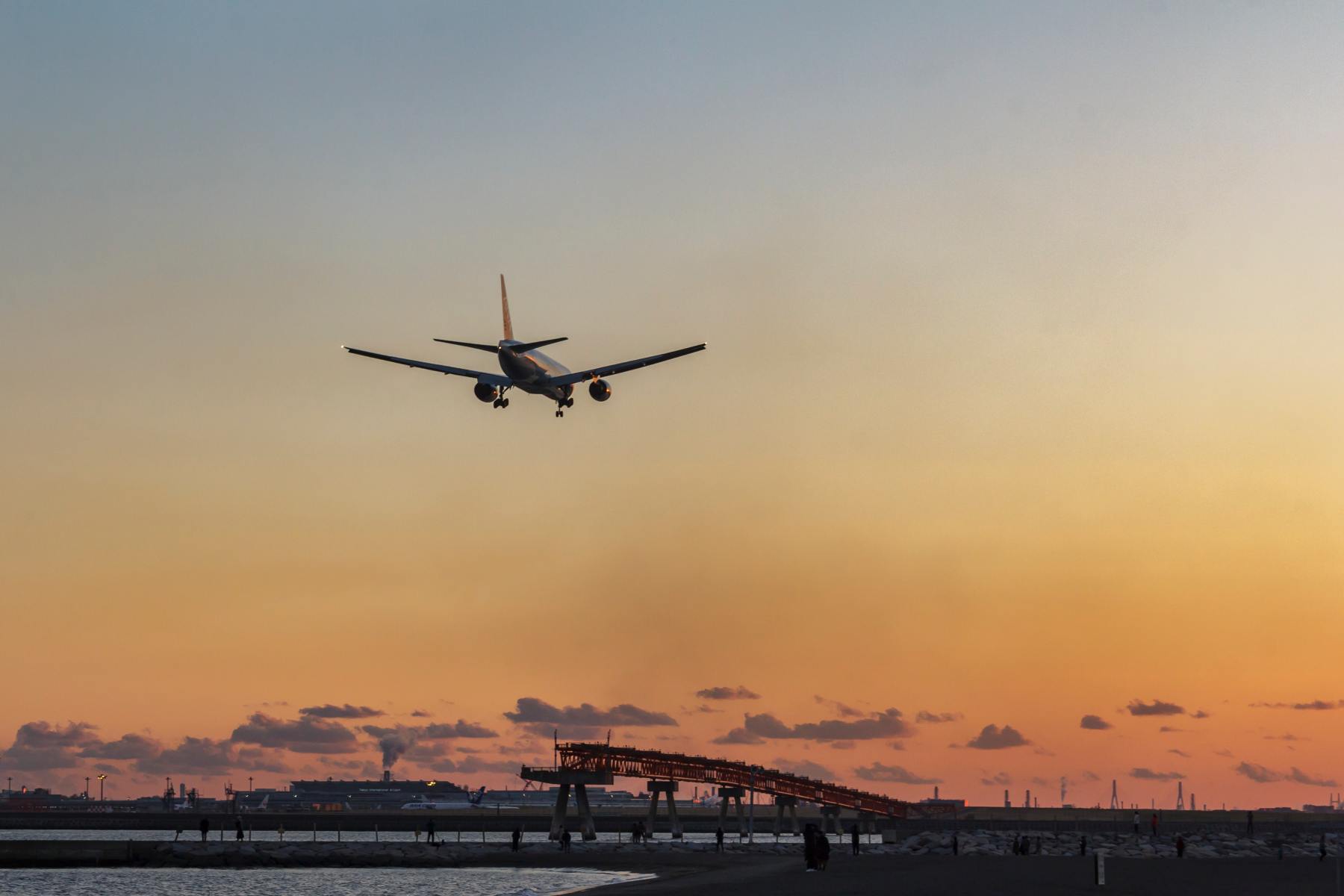 Maybe you should be spending more of that enforced free time looking for radically discounted "blooper" fares
Mitzmoco/Unsplash
By Tobias Carroll / May 18, 2020 5:44 am

For a certain group of savvy air travelers, mistake (or “blooper”) fares can be a kind of vacation Holy Grail. The quick version, for those unfamiliar: sometimes, an airline will accidentally offer an absurdly low fare on a particular route. (I once saw a New York to New Zealand fare for under $300.) If you’re able to book it before the airline catches their mistake, odds are good that you’ve just scored a major deal.

Some air travel websites keep track of mistake fares and alert subscribers to potential opportunities, including Scott’s Cheap Flights. Earlier this year, before COVID-19 had severely impacted flying, the site noted an abundance of inexpensive flights. But in a new report, Scott’s Cheap Flights discovered something even more unexpected: in March and April, the number of mistake fares and peak travel deals were both up relative to the last two years.

Among the deals the site noticed? Peak summer fares between Chicago and Paris for $374, as well as a mistake fare getting travelers from Boston to Puerto Rico for all of $23.

“I think it’s directly because of the coronavirus situation,” says Scott’s Cheap Flights founder Scott Keyes. “We saw zero of them in 2018 for this two-month period and three in 2018, but then we saw seven in 2020 from March to April.”

“The airlines have been doing major surgery to their schedules,” Keyes adds. “They’ve been slashing flights left and right.” He notes that this is not a tremendous shock, when you think about it. “When you have so much turmoil in the scheduling department, so much flux and change, mistakes are bound to happen,” he says. “It’s just a human nature thing.”

Mistake fares like these offer the potential of a fantastic trip for an unbelievable price. But looking at some of the fares also raises the question of whether or not they’ll be honored. Keyes is optimistic on that front, though — and has data to back him up. “The airlines themselves have come to the conclusion on their own that it’s a good business decision to honor mistake fares,” Keyes says.

Up until 2015, airlines had to honor mistake fares, but a decision by the Department of Transportation changed that. Even so, Keyes says, the ensuing good publicity that can come with a mistake fare can do plenty in terms of good press for an airline. And, conversely, not honoring a mistake fare can lead to plenty of vitriol on social media and elsewhere.

“We’ve seen seven mistake fares through March and April and only one of those ultimately didn’t get honored,” Keyes says. “That was the $350 mistake fare to Australia. While I wish it had been seven of seven, six out of seven is about 86% — right in line with the historical norm of that.”

Keyes also predicts that mistake fares will continue — albeit not to this extent — in the coming months. “March and April were when the airlines were first starting to grapple with the new reality of coronavirus and started to slash so many flights that they had had on their schedules,” he explains. “But now that they’re working from a new basement, they’ve had some time to get their bearings and try to figure out their path forward.”

As for the lower fares detected during peak travel times, Keyes offers a different explanation for how the coronavirus has shifted airline pricing. “Airlines had previously been able to count on huge demand for their flights in the middle of summer and around Christmas and New Year’s,” he says. “The reason why was not only are those nice times for travel, but those are times when a lot of people have off work.”

“These are not normal times and you aren’t seeing the number of bookings for the middle of summer, or for Christmas and New Year’s, that the airlines would expect during a regular year,” he explains. “And so they’re having to do the unthinkable. They’re having to cut fares during peak travel season to try to goose new bookings.”

As Keyes notes, we’re very much in uncharted territory here. Asked if he could compare this situation to any other period in the history of travel, Keyes’s response is a quick “No.” He adds that, while comparisons to flying post-9/11 have been made by some, those don’t necessarily line up with the state of the travel industry in 2020 versus that of it in 2001.

“There are so many reasons why it doesn’t really compare, both in terms of the threat being so pervasive and exogenous, but also it being something where, realistically, every single flight could have somebody who is coronavirus-positive on it,” he says. “There’s just no way of knowing.”

Keyes also points to the growing interconnectedness of the globe, as well as the growing number of flights that people take, as other reasons why this particular crisis in aviation has little precedent. And for him, the stabilization of travel is unlikely to come until progress has been made on safety measures.

“There’s no amount of cheap flights that’s going to entice somebody to risk their health and safety or their family’s health and safety,” he says. “That’s why you’re seeing airlines do so much marketing on a health, safety and hygiene front. At the end of the day, the most important thing for them is when the virus situation gets under control. ”