If you're headed to San Francisco, prepare accordingly 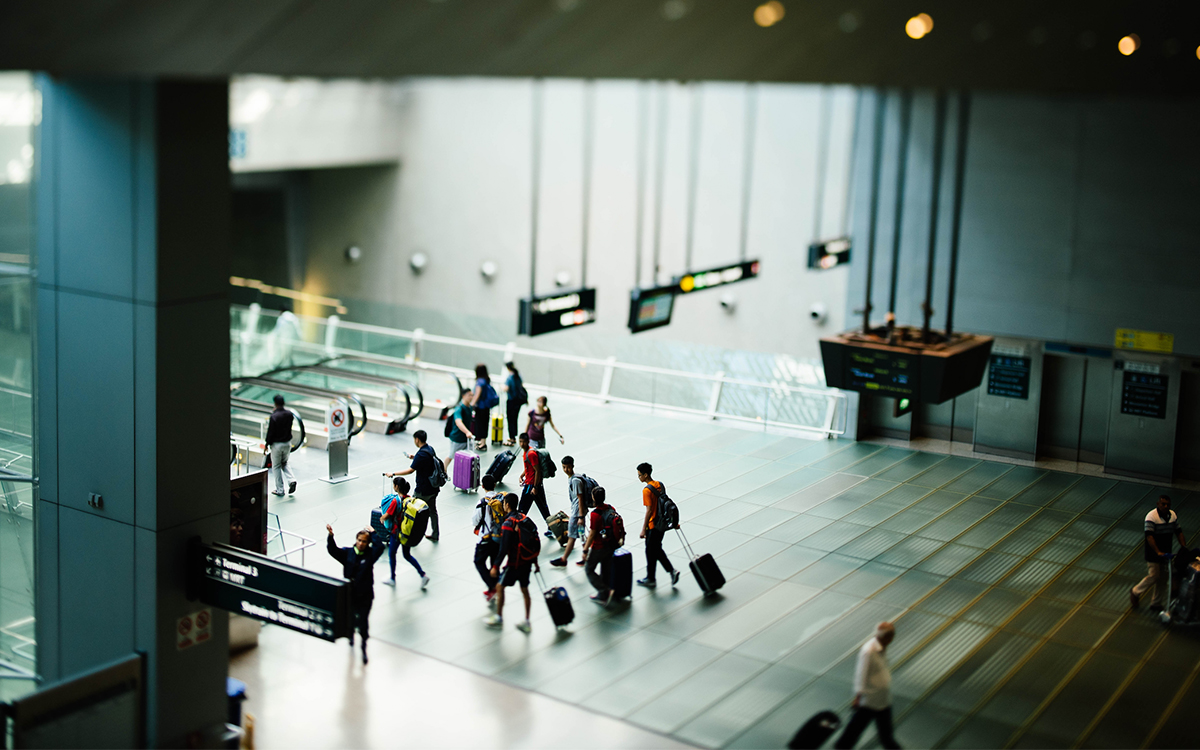 I explained Memorial Day Weekend to a Englishman recently, and I was reminded of how strange the holiday is. A weekend to honor fallen soldiers now essentially kicks off Corona season. And since we all really embrace this three-day weekend with fun trips (my friend wondered if it’s because Americans generally have less leave throughout the year), it wreaks predictable havoc on our airports.

According to data from AirHelp, an online service that specializes in flight compensation, more than 43 million Americans are expected to travel for MDW this year, and over 2.5 million will have their flights affected in some way. That’s a lot of grumpy travelers wasting away at the airport Panera. Sourcing data from 2018, AirHelp identified the 10 most disrupted flight routes around the States for the weekend:

One obvious though line here? Do NOT fly to or from SFO over Memorial Day Weekend. It appears in six of the 10 routes above. Hopefully, though, you’re not booked on those or any of the offending routes. If you are, be prepared for the worst. We recommend employing what we prescribed during the government shutdown earlier this year. In short: get there earlier than usual (don’t rely on a TSA employee to escort you to the front of the security line, it’s not going to happen!) dress for the flight you want to make, and consider alternative security solutions, like TSA Pre-Check or CLEAR.

If your flight is delayed, or even cancelled, pay AirHelp a visit and figure out if you could earn any compensation. We first tested the feature late last summer, and it’s a revelation. Almost 13 million passengers leave a grand total of $6B in flight compensation unclaimed every year, simply because they don’t know their rights. When something happens, head to the site as soon after as possible to enter relevant information about your flight, and you could get some coin back (up to $700, if you’re flying to the EU). It also helps to know which airlines are good at paying their debts — information you can find via AirHelp’s 2019 Global Rankings here.