From "Breaking Bad" to "Lord of the Rings," there's something for every TV and movie aficionado. 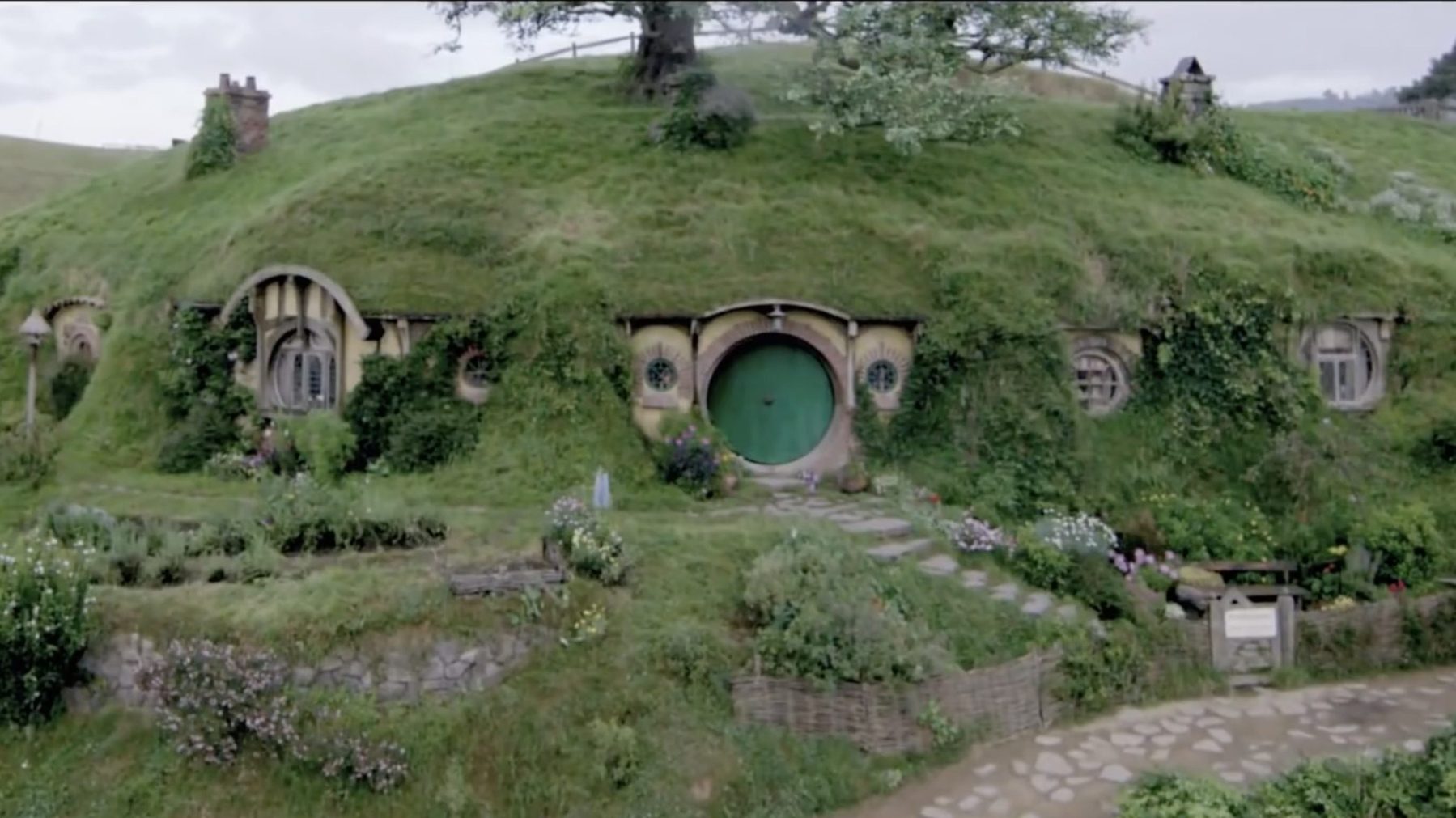 Attention cinephiles and television lovers! Forget spending your next vacation with a pina colada in your hand and your toes in the sand. Instead, plan your vacation around some of your favorite flicks or television shows. 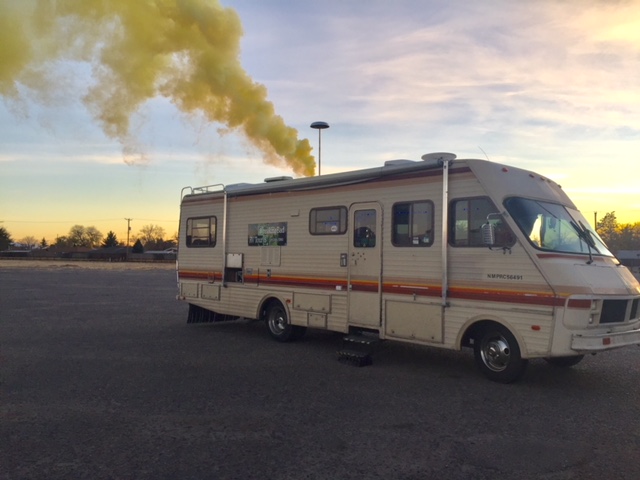 The show is over and it can only be seen in reruns, but Breaking Bad is worth a binge watch if you haven’t caught it yet. Once you do, you’re going to want to book a trip to Albuquerque, New Mexico.

Created by Vince Gilligan, Breaking Bad celebrates its 10th anniversary this year since it first aired and went on to win 16 Primetime Emmy Awards. When Walter White (brilliantly played by Bryan Cranston) is diagnosed with lung cancer, he starts to sell meth to make money that he will leave behind for his family. Unfortunately, he and Jesse who White pairs within the new business, (also brilliantly played by Aaron Paul), descend into a dangerous world of drugs and crime.

With Breaking Bad RV Tours, fans of the drama can take a three-hour location tour in the RV that looks just like the one where Jesse and Walter cooked up their meth. Visit 20 locations around New Mexico where Gilligan and his crew filmed, including Jesse’s House, The Dog House, Tucco’s, Combo’s Corner, The Railyard, RV Junkyard, the restaurant that was used for Los Pollos Hermanos, Crossroads, Jane’s, Denny’s, Danny’s, The Car Wash, Walt’s House, The SuperLab and more.

Cost of tickets are $75 each and includes a light breakfast or lunch at, where else, Los Pollos Hermanos. The website sometimes offers a discount code. 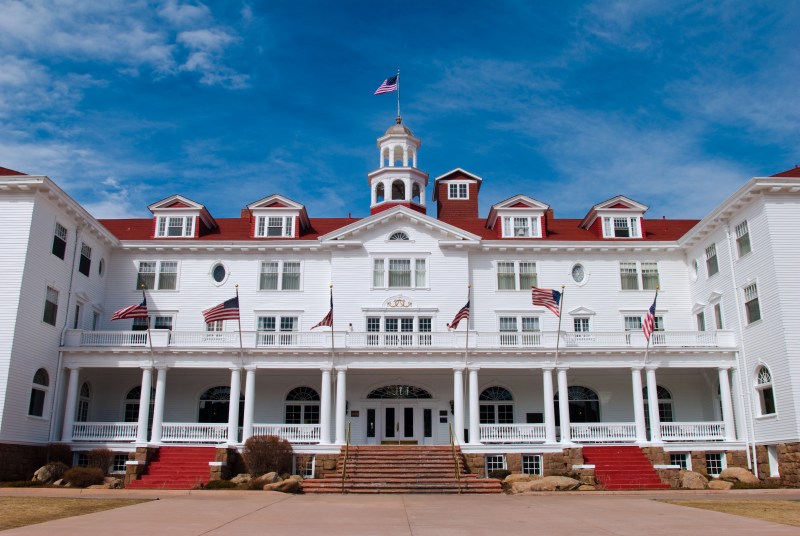 The Stanley Hotel in Estes Park, Colorado, the exteriors of which were used in ‘The Shining.’ (Getty Images)
Getty Images/iStockphoto

If you are a fan of Stephen King’s spine-tingling novels such as It, Carrie, Cujo, Pet Sematary and, of course, The Shining, you’ll enjoy trips that take you behind-the-scenes of this author’s career and brings one of his movies to life.

Head to Bangor, Maine where King has found his inspiration and take a SK Tour of his hometown. Here you will see actual film locations from the books that were turned into movies, including Pet Sematary, King’s current residence and approximately 30 places that inspired him. Tours are $45 and start again on March 1st.

One of the novellas that King penned was Rita Hayworth and Shawshank Redemption, which became the 1994 movie The Shawshank Redemption. This movie, which won the Academy Award for Best Picture, was filmed in Mansfield, Ohio and now has its own 10-point Shawshank Trail. The trail includes a stop at The Ohio State Reformatory which served as the fictional Shawshank State Penitentiary. You can stand in Warden Norton’s office and in the Parole Boardroom and see the Bissman Building, where Brooks stayed. There is also a replica bench where Brooks sat while he waited for Jake, his crow, to return. You will also walk the same long path that Red walked on his way to meet Andy. 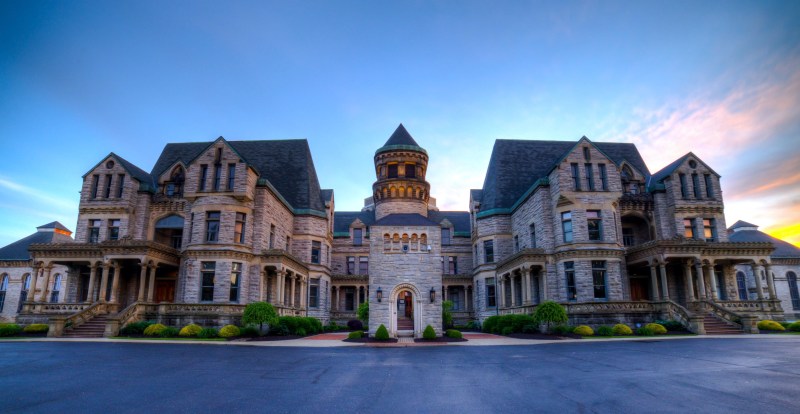 Finally, if The Shining was your favorite King novel, then a trip to the Stanley Hotel in Estes Park, Colorado, is in order, where he was hit with the inspiration for the novel. The story goes that King checked into room 217 back in 1973, so of course, the fans of the author and the movie always request this room when they stay there. The book then became the 1980 movie that was directed by Stanley Kubrick and starred Jack Nicholson and Shelley Duvall. The Stanley Hotel offers 90-minute tours of the hotel, where you can see the “spirited hallways and former tunnels”. Cost of tour admission is $23; hotel guests, $20; senior $20; children 17 and under, $17. 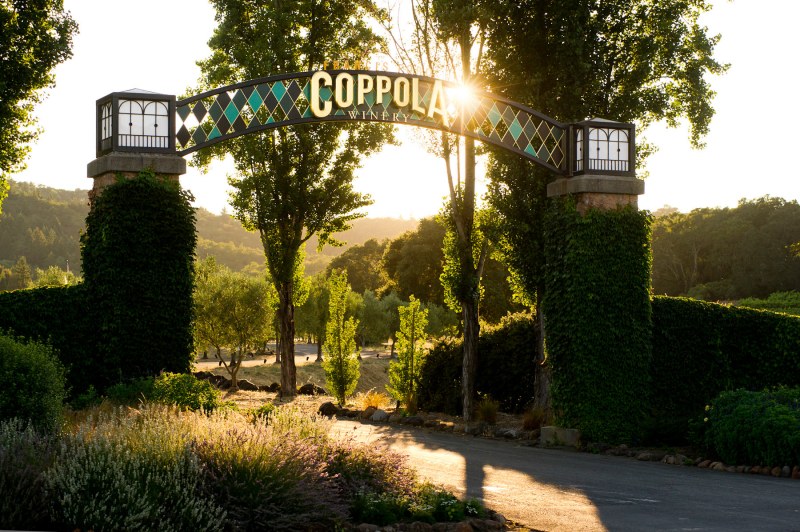 I have an offer that you might not be able to refuse. Well, it’s a tip, not an offer really. If you’re a fan of The Godfather trilogy or any other of the Academy Award-winning director Francis Ford Coppola’s movies. then a trip to Geyserville, California should be in your future.

There isn’t a museum, per se, that honors Coppola’s life, but at the Francis Ford Coppola Winery, you can see some of his personal memorabilia and enjoy a great glass of wine while you’re at it. The winery has tasting bars, two restaurants, a full bar, a swimming pool with European-style cabinets, a movie gallery, and a performing arts Pavilion and a park area with game tables and bocce courts. It also has a selection of more than 40 wines produced on site.

Walk the property and you’ll see that the pavilion, located near the swimming pool on the north side, was inspired by the band shell featured in The Godfather: Part II. You can also see a vast collection of authentic movie memorabilia on display throughout the property, from props and costumes to awards that Coppola has won throughout his career. You will see the original Tucker automobile from Tucker: The Man and His Dream; Don Corleone’s desk from The Godfather; various props and keepsakes from Apocalypse Now; and Oscars won by Coppola for The Godfather, The Godfather: Part II and Patton.

Lord of the Rings

Get a taste of the Shire from ‘Lord of the Rings’ and ‘The Hobbit.’ (Hobbiton Tours)The Lord of the Rings epic high fantasy movie, directed by Peter Jackson, comes to life in New Zealand with the amazing Hobbiton Tours. These guided tours take guests around a 12-acre set that is home to The Shire movie magic seen in your favorite film. You can walk right into The Mill and the Hobbit Holes and then try Hobbiton’s own exclusive Southfarthing beverage at the famous Green Dragon Inn, which Sam and Frodo themselves frequently visited.

Evening dinner tours that include a banquet feast fit are also available. Plan your travels for September 22, 2018 and participate in International Hobbit Day. Prices range from $39.50 to $79. 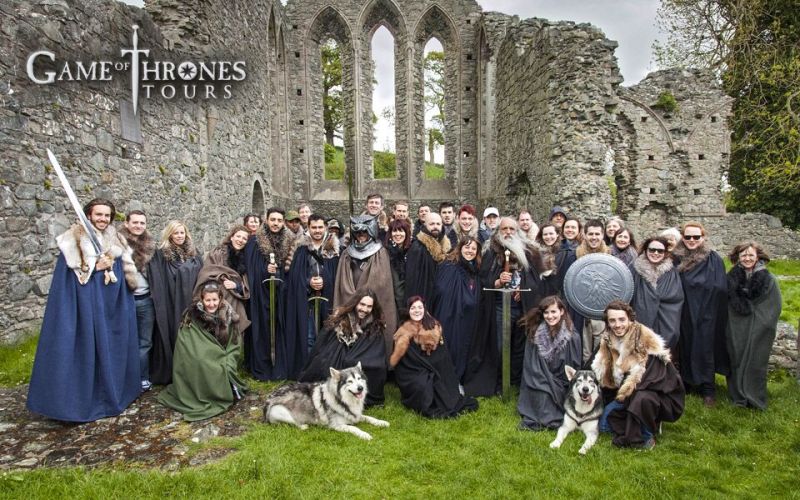 One of the most popular shows on television right now, and it’s not hard to see why. The book series adaptation is filled with fighting, romance, adventure, treason, and beautiful scenery. For fans of the show who want to take their viewing experience to the next level, they should consider heading to Ireland for the up-close-and-personal Game of Thrones Tours. 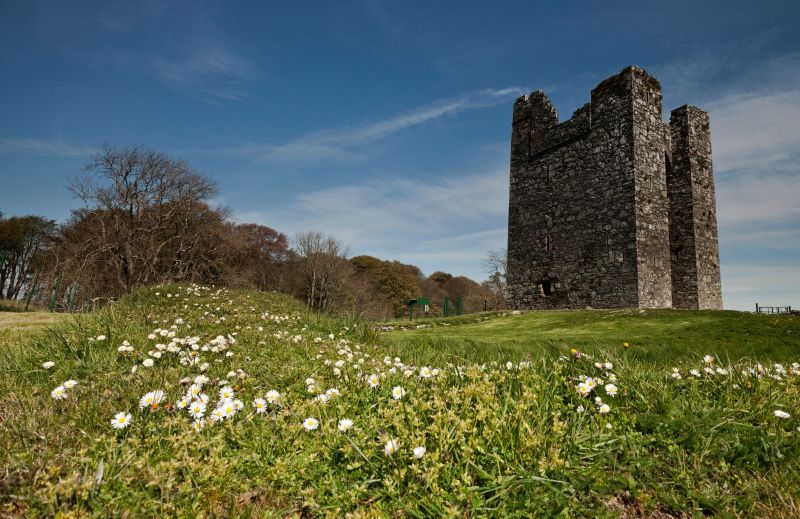 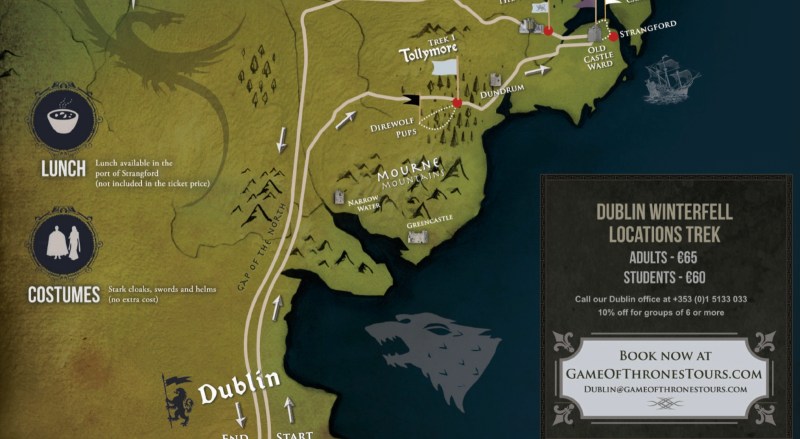 There are multiple options available for your touring experience, each leaving from a different section of Ireland. The Dublin tour includes a 16th-century castle which serves as the film location for Winterfell. One of the Belfast tours includes Carrickfergus Castle, also known as Castle Black, and Magheramorne Quarry, which serves as the famous Wall. You’ll also Carrick-a-rede bridge on this tour, which is 98 feet above the ground. Tour Ballintoy Harbor, Tollymore Forest Park, and Castle Ward Estate which has nine filming locations on site. Some tours include visits to pubs and breweries along the way and even provide complimentary Stark cloaks. Tours range from approximately $50 to $90.