If anyone asks, you're doing important research for Q4

Maybe you didn’t want an igloo. Maybe you wanted a tiny house.

But Icewall doesn’t make tiny houses. They makes igloos. And their new online igloo designer is here to make the process easier than ever: a few easy clicks, et voilà, igloo.

Why an igloo, when they are notably ugly and awkward? Several reasons … or, specifically, applications, which Icewall breaks down as polar, mining and ecotourism. Unlike a traditional house, igloos can be airlifted by helicopter and installed in remote, inhospitable locations in which you most likely would never want to live. Which makes it a bonus that there’s an option for an entrance tunnel, the better for shaking off snow before entering your cramped and unattractive living quarters — though if that’s really a penguin in the window, we’re pretty excited.

Other options include exterior cutaways, color (we like the apple green), and a number of extensions that increase the number of roommates you can be trapped with in inhospitable living conditions.

The best part of the tool, though: a link to share your new igloo design with your friends. Because it is fun to design your igloo and then share it. Possibly more fun than actually living in an igloo, unless there are, in fact, penguins.

Our grades: living in an igloo, B-. Icewall’s marketing team: A+! 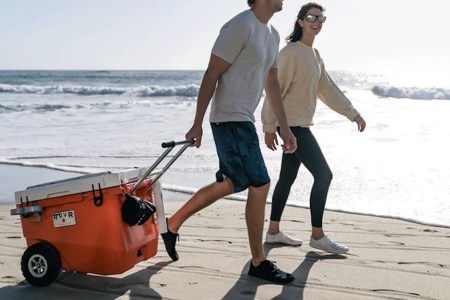 These Are the 9 Best Coolers for Camping. Or for Hanging Out in Your Backyard. 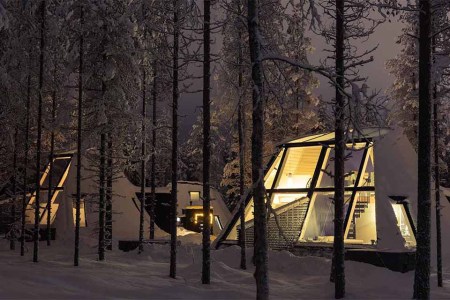 Another Glass Igloo Village Opened in Finland. We’re Cool With It. 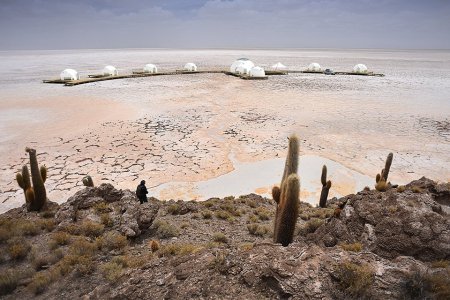