How to Finally Make Your Dream Australia Trip a Reality

It's Americans' number one dream destination. We know how to make it happen. 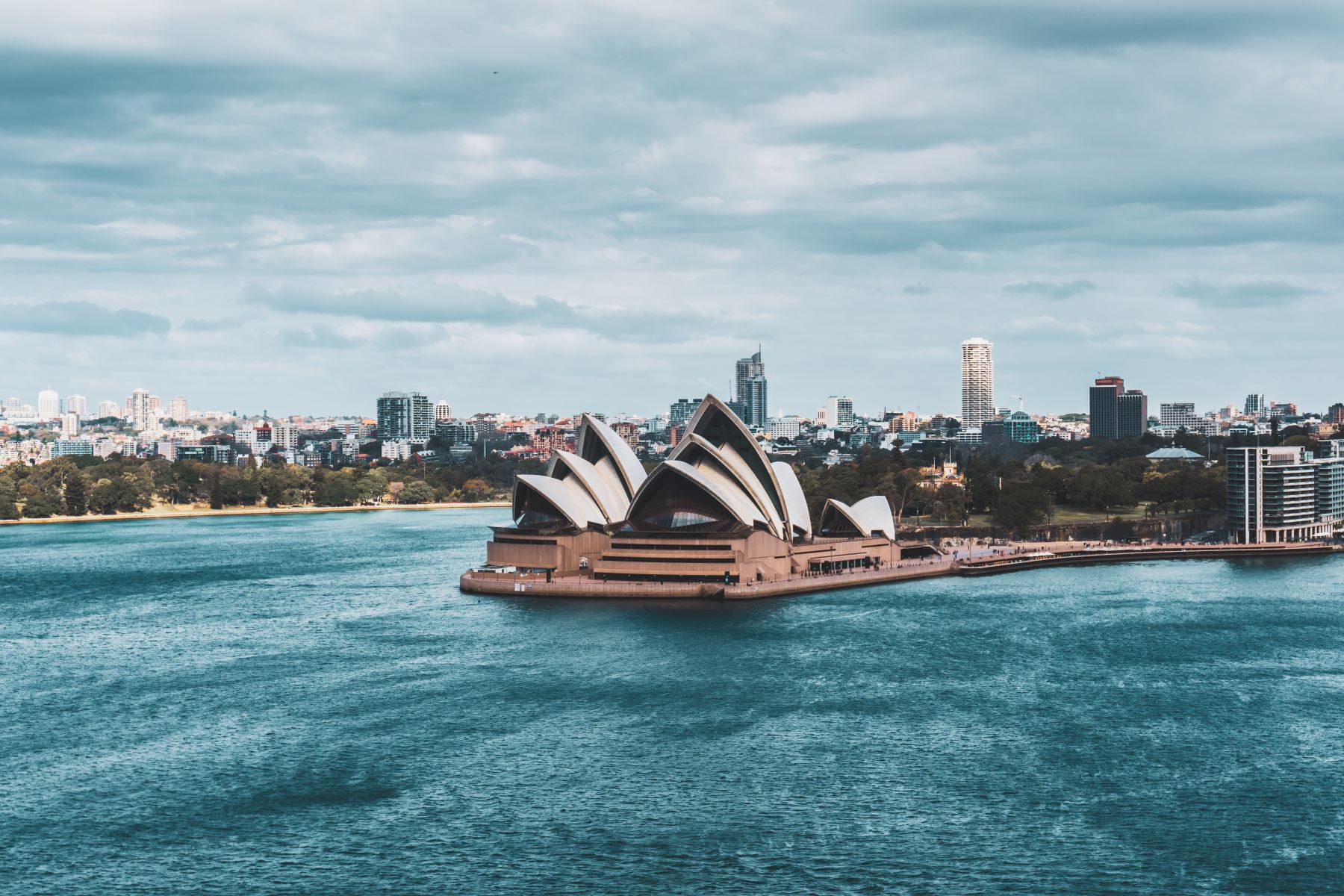 According to a study published by vacation home rental service VRBO, the top dream destination of Americans is Australia.

“Dream destination” is a more technical term here than just the country you drool over on Google Images when you’re supposed to be cranking out Excel spreadsheets. It refers to the precise place that Americans would most want to visit if all constraints — financial and geographical, included — were removed from consideration. Australia cleaned up in VRBO’s survey, and yet, according to Expedia data, was only the 18th most-visited destination by Americans in 2018.

That means, more or less, we’ve all decided Australia is too arduous and/or expensive to get to. And sure, there’s some truth to that. Laying down more than a grand to sit on a plane for 15 hours is no easy commitment. But Australia’s simply too big and beautiful to remain an off-limits destination for American travelers. With a bit of savvy prep, it is possible to stage an affordable Australian vacation. Here’s how:

Go in the winter
The Southern Hemisphere winter, that is. The cheapest time to fly to Australia is from mid-April to August. Temperatures should hover between 50-65°F, which is nice, but there’s always a decent chance of rain. We recommend booking near the beginning or end of that April-August stretch, when the weather is more transitional and you’ll have a better shot at sunshine. And don’t feel too miffed at missing out on Australian summer during your holiday break. Remember the heat wave that went down last year? Last December 27th, the continent touched 120°F. Don’t overpay to go roast like a rotisserie chicken on an overcrowded beach.

Book your flights early
From a mental standpoint, it’s better to get this cost out of the way and move on (more on that in a bit), so locking down flights way ahead of time is a great way to commit to your trip. But more importantly, it’s a great way to save money. Enter dates six to 10 months in the future, and services like Hopper or SkyScanner will send you alerts on the best possible time to pull the trigger. Though if you’re diligent and monitoring Google Flights or Kayak weekly, you should be able to figure out the best time for yourself. Expect to pay somewhere between $850-$1,250 for a single round-trip flight, depending on where you’re coming from in the States (hint: starting closer to LAX helps your cause) and when you book. You’ll want to fly Qantas or Virgin Australia.

Find your travel time sweet spot
Flying to Australia is awkward due to its distance, and it raises significant questions about how long you should visit the country, considering the trips out and back will be absolute doozies. Keep in mind that on the flight down, you will probably lose an entire day. Let’s say you depart New York on a Friday at 6 p.m. then have a two hour layover in LAX. You won’t arrive in Sydney until 8 a.m. on Sunday. Remember this when your eyes light up over a $800 round-trip flight from Chicago. The layover hours and time spent in the air are the root cause there, and your total travel time will be closer to 40 hours than 20. Ideally, you want to spend anywhere between 10 days and three weeks in Australia. If you have a friend you can crash with while there, beautiful. Move in. But for everyone else, that’s a long time to be paying nightly rates. You’ll want to be clever about where you stay, and when. We recommend either A) renting a room for the entire month, or B) mixing and matching different types of stays. Airbnb has a 25% off discount when you book a property for a full month, meaning you can stay at a sweet room in the thick of things for 30 days for less than $1,500. Not too shabby. For mixing and matching, visit cities mid-week (to save on nicer hotels) and save the weekend for backcountry visits, when hostels and campers are your best friend.

Remember how big the country is
Australia is the sixth biggest country in the world, and its most common “wish-list destinations” are nowhere near each other. It takes longer to drive from Sydney to Uluru (30 hours) than to drive from New York to Denver. Meanwhile, driving from Sydney to Melbourne takes nine hours, and heading upcoast for a beach weekend on the Gold Coast would take 10. As the country’s railroads aren’t cheap, reliable or all that quick, your best bet for visiting other sites from a home base like Sydney is to fly. Round-trip flights to places like Melbourne, Brisbane and the Gold Coast hover between $90 and $150, while flying to Hamilton Airport to visit the Great Barrier Reef will be closer to $250, but trust us, it’ll be worth it. Just consider how rarely you’re actually in Australia, and how precious your hours are while there. You want to spend as little time traveling between destinations as possible.

Prioritize outdoor activities
Did you know Hamilton made it to Australia? That’s a hard pass. You didn’t come all the way down here to spend money seeing and doing things you could see and do back home. By all means, hit some iconic pubs, check out Australian rules football and spend a couple days wandering Sydney and Melbourne. But we recommend getting out under the sky for some inexpensive outdoor fun and jaw-dropping views. Australia has 685 national parks, the most in the world, and most are free. Parks in Queensland and Victoria have zero fees, while parks in New South Wales will only charge for your vehicle entry. For getting around, we recommend renting a camper from a site like Apollo Motorhomes.

Hack your brain into letting you go
If all of this sounds overwhelming or scary, that’s okay. You’re not alone. The same VRBO study that inspired this piece also published some fascinating data on the travel proclivities of different generations. Namely, millennials are more likely to take on travel’s financial burdens than Gen Xers and baby boomers. You don’t have to be a cohort sociologist to see the truth in those results. Millennials seem hell-bent on getting where they want to go, particularly as social media shrinks the world and unveils its most beautiful corners. We recommend taking a page out of the wanderlusting millennial’s playbook. Value the enjoyment you’ll reap from this trip over the dollars spent, and try to book early enough that the dollars lose their significance over time. Maybe make the trip about seeing a specific site, or celebrating a retirement or anniversary. It could be a second honeymoon. Find something that sticks, and get your ass on that plane. Beaches, kangaroos and beaches full of kangaroos await.