It’s Hot Springs Season. Take a Dip at One of These American Resorts.

You look like you could use some minerals, man 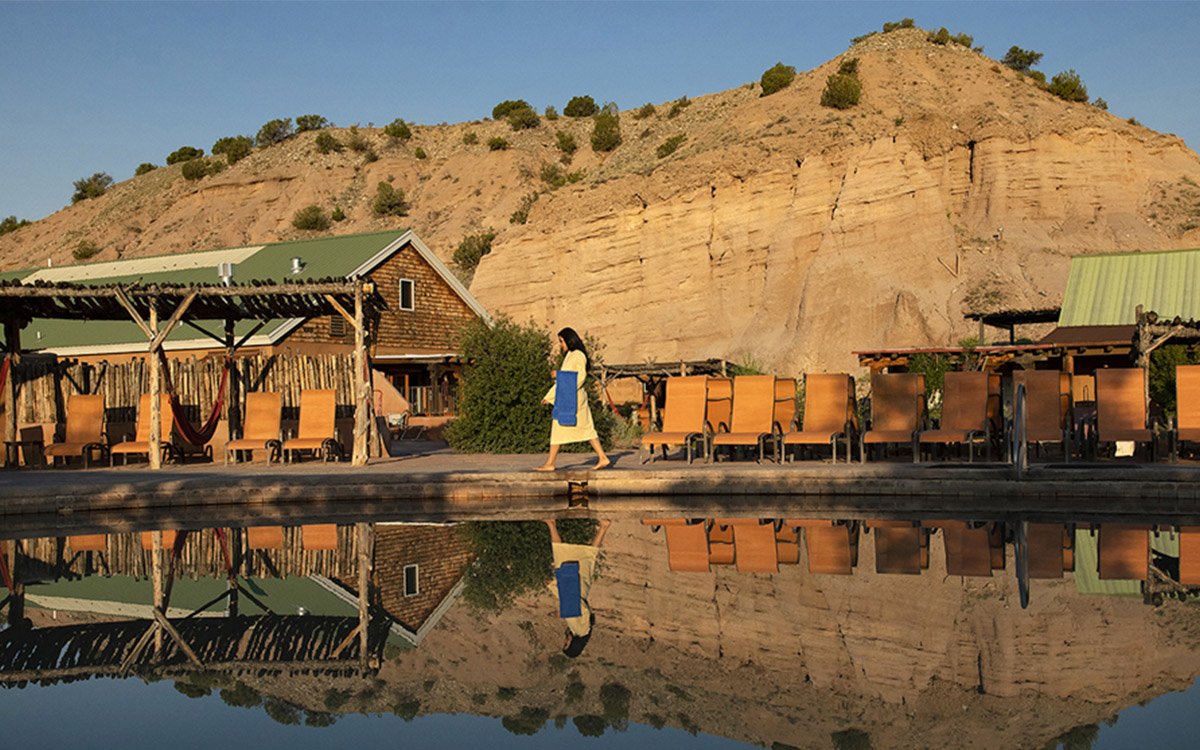 From 2015 to 2017, there was an increase of 139 million in global travelers taking trips centered around fitness. People are skipping town more than ever, and they’re looking to take care of (or potentially better) their bodies when they do. North America has played a leading role in this trend; it accounts for over $240 billion a year in wellness tourism revenue.

Wellness tourism manifests in many forms, especially for Americans: it includes weekends at fitness hotels, tactical races in unforgiving locales, unique meditative retreats, and come 2020 — a cruise ship dedicated entirely to working out. Millennial Americans spend an average of $155 on fitness a month, and appear hell-bent on ferrying their fit figures to every continent on the planet, so this symbiotic combination isn’t too much of a surprise.

The amount of money involved could help revive and grow a wellness practice that never really got its due in the states: hot springs. Despite claiming well over a 1,000 hot springs, across 28 states (mostly in the West), and appreciating a good spa day like the rest of the world America’s geothermal therapy culture is stunted. It’s certainly never achieved the ubiquity one would find in Japan, with its thousands of onsen facilities, or the can’t-miss cool of sites in Scandinavia (Iceland’s Blue Lagoon taking the obvious cake there).

According to a recent article by Skift, most hot springs are on public land, but those that were acquired last century and turned into “resorts” were primarily family-owned. These mom-and-pops haven’t been able to keep up with the all-wellness Amangiri complexes of the West, and the presumably crunchy sheets, ever-loading websites aren’t helping. But recent efforts, including the launch of the non-profit Hot Springs Association, have sought to either lend these sites a hand or bring investment groups in that will do the local springs justice and catalyze tourism to the area.

More knowledge on the topic should help, too. While many of the world’s geothermal springs are too dangerous to bathe in, those at safe temperatures display remarkable healing properties. Heated water holds more dissolved solids than cold water, which is what makes hot springs so mineral rich. Swimming in calcium and sodium bicarbonate helps increase oxygen flow and aerate the body, while an increased silica content can ease dry skin and even treat eczema and psoriasis. Plus, the whole operation relieves tension in your muscles, which leads to better sleep.

But don’t take our word for it. Go jump in one yourself. We’ve rounded up seven new-er to new resorts across the States where you can get some well-deserved geothermal relief. From New Mexico to California, find our picks below.

Northwest of Phoenix, this facility was built in the late 1800s, abandoned in the 1970s, and revamped in the last five years. The water is fed by the Bradshaw Mountains, and at 120°F, it’s the hottest non-volcanic natural spring in the world. Stay on-site, and choose between a variety of lodges, cabins and bungalows. Find more info here.

Not far from Colorado’s only geyser (which erupts every 45 minutes), the Dunton springs are associated by tectonic activity in a 19-century ghost town. Dunton’s been immaculately restored, and looks like HGTV decided to design a mining village. Head here and enjoy 0.3 square miles of mineral pools. Find more info here.

A perfect example of a hot springs resort brought back to its glory days. This once very popular spot near Carson City was purchased in 1999 and outfitted with new Jacuzzis and soaking tubs. Expansion came again in 2015, with the addition of a restaurant and a brewing company. Make a weekend of it. Find more info here.

This spring’s been cycling 100,000 gallons per day from a subterranean volcanic aquifer for thousands of years. Ojo Caliente has routed that water to 12 different pools, which vary in size and type of water used. One pool, for instance, is high in iron. That’s beneficial to the blood and immune system. Another is high in arsenic, which has displayed healing properties for those with arthritis. Find more info here.

Cañon del Rio sits on six acres in the shadow of New Mexican mesas. The New York Times called the resort’s breakfasts “out of the world,” which just seems significant to us. Come here to bike and hike and look at local art, and of course, to enjoy Jemez Springs, which, uniquely, has eight concrete tubs for private bathing. Find more info here.

Diane Rommel, IH’s SF Editor, is a huge fan of Indian Springs. We’ll let her take this one: “The pool at Indian Springs Resort should be a wonder of the natural world. This is no ordinary Olympic-sized pool: its mineral waters are fed by four geysers on the hotel’s property, a situation which guarantees 92- to 100-degree Fahrenheit temperatures year-round. The pool deck is made for lounging, the “adult pool” for discreet flirting. And there’s more to come: book a classic volcanic ash mud treatment, which ends in a mineral bath. Even your room’s shower is gorgeous. Stay for the night, and don’t miss dinner at the newish Sam’s Social Club.” Find more info here.

You’re earning this one. This site in the Alaskan Interior was first discovered in 1905 by two gold mining brothers, one of whom was suffering from rheumatism. These days the area is built-up, and the resort owners also operate an ice museum (which apparently still hasn’t melted after 15 years) and a geothermal power plant. You’re here for a soak, and to catch the aurora borealis. Find more info here. 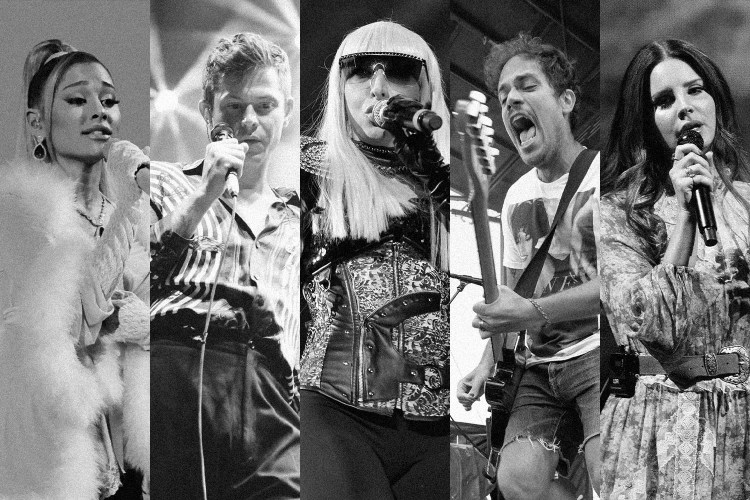