Frommer’s Picks for the Best Destinations to Visit in 2017

Norway at night with the beautiful Aurora borealis. (Getty Images)
By Matthew Reitman 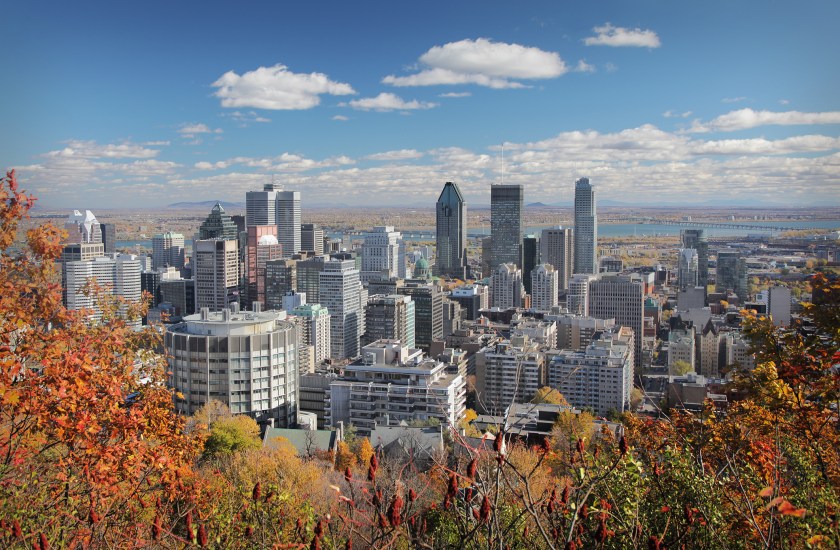 Travel experts at Frommer’s have released their picks for the top destinations to visit in 2017, a list of 17 honorees singled out for enjoying a booming resurgence, becoming an emerging destination, or marking a milestone anniversary.

Here’s a look at some of the places that made the Frommer’s honor roll for 2017.

This year marks Canada’s 150th anniversary, as well as Montreal’s 375th birthday, in what’s sure to make the city “party central” for much of 2017, says Frommer’s. A total of 175 events are planned over the next 12 months, including multimedia light shows and the premiere of a new opera based on music from Pink Floyd called Another Brick in the Wall. 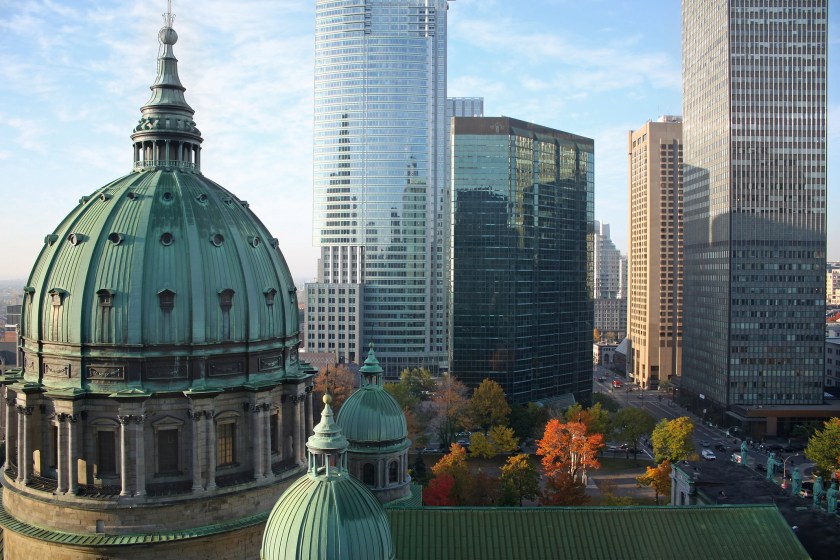 Editors at Frommer’s point to the city’s dynamic dining landscape, legendary music scene, and college town vibes for inspiring an estimated 85 people to move to the city a day. Visitors will also want to bookmark Aug. 21 on their calendar, when the city becomes the only U.S. city in direct viewing line for the solar eclipse. 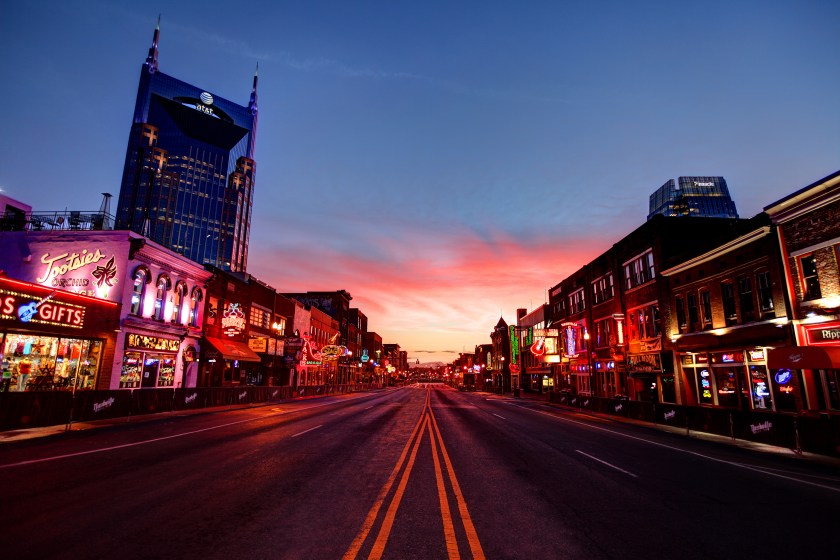 Lower Broadway is a renowned entertainment district for country music, while Nashville is known as the country-music capital of the world. (Getty Images)
Getty Images

In the aftermath of the terror attacks that besieged the city in 2015, the crowds have thinned, making traditionally one of the most visited tourist destinations in the world far less crowded. In fact, with hotel occupancy rates down 30 percent and a competitive currency exchange between the euro and the dollar, “Paris is suddenly affordable,” and its high temples of gastronomy no longer merely pipe dreams. 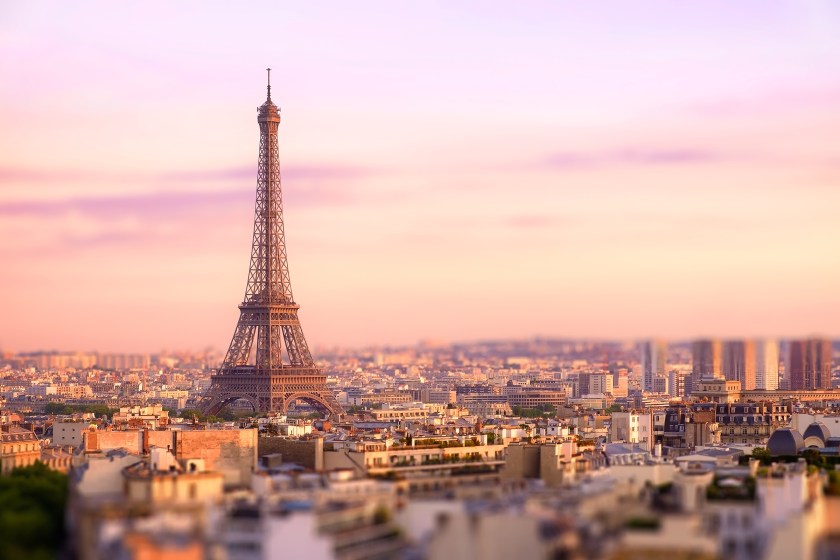 Indonesia is not just Bali. For travelers who’ve already done the meditation mecca and bought the T-shirt to prove it, Frommer’s editors recommend checking out the island of Sulawesi, home to verdant rice paddies, mountains, beaches, and forests that hold the world’s smallest monkeys. 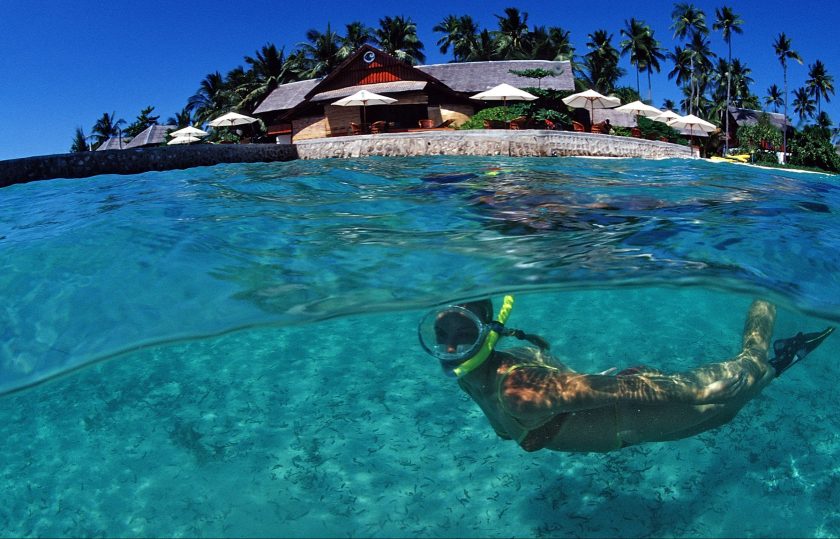 A woman snorkeling at a resort in Sulawesi, Indonesia. (Getty Images)

This year is predicted to be the peak of an 11-year cycle for Northern Lights watching. And for the best view of the celestial light show, editors recommend hitting up Karasjok in Norway, an area that lacks light pollution and offers a higher chance of clear skies thanks to its inland location. 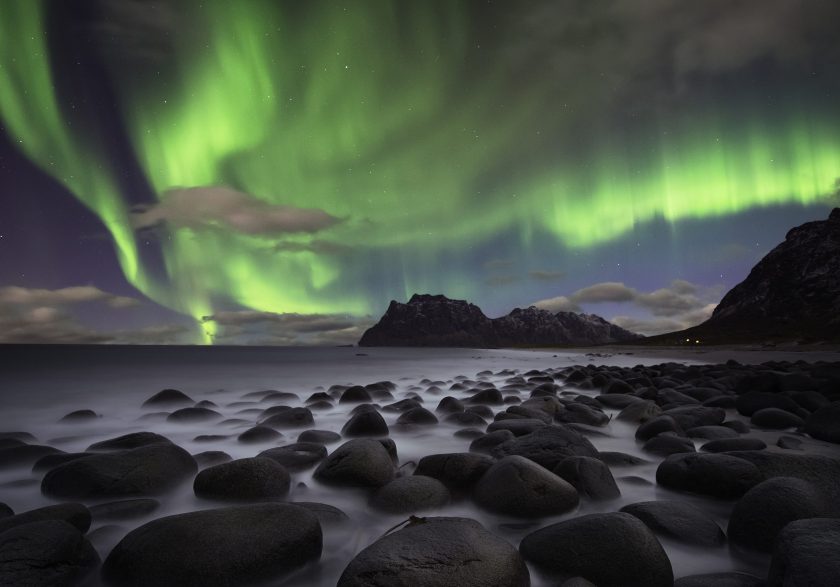 Norway at night with the beautiful Aurora borealis. (Getty Images)

Long overshadowed by its flashier neighbors Dubai and Abu Dhabi, Doha is hoping to squeeze into the Middle East’s tourism market with expansion projects that will improve city infrastructure, bring a state-of-the-art subway system to the city, and build new bridges. At least 14 new hotels are expected to open in 2017 alone. Aside from Pearl Qatar—an artificial island that houses luxury hotels, residences, and retail spaces—the city is also working to become a cultural destination, with the Museum of Islamic Art; opera house; and Souk Waqif, a traditional marketplace. 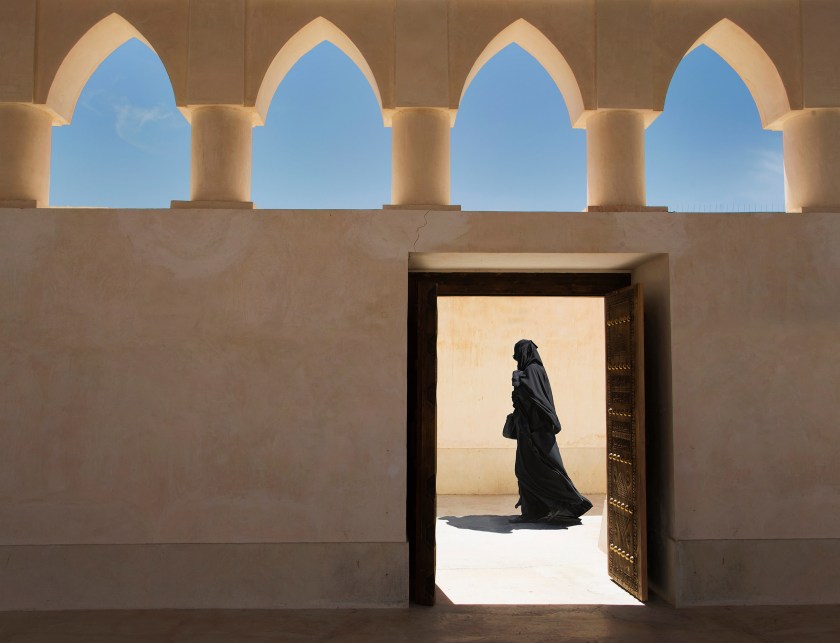