Welcome to the "micro-trip" era 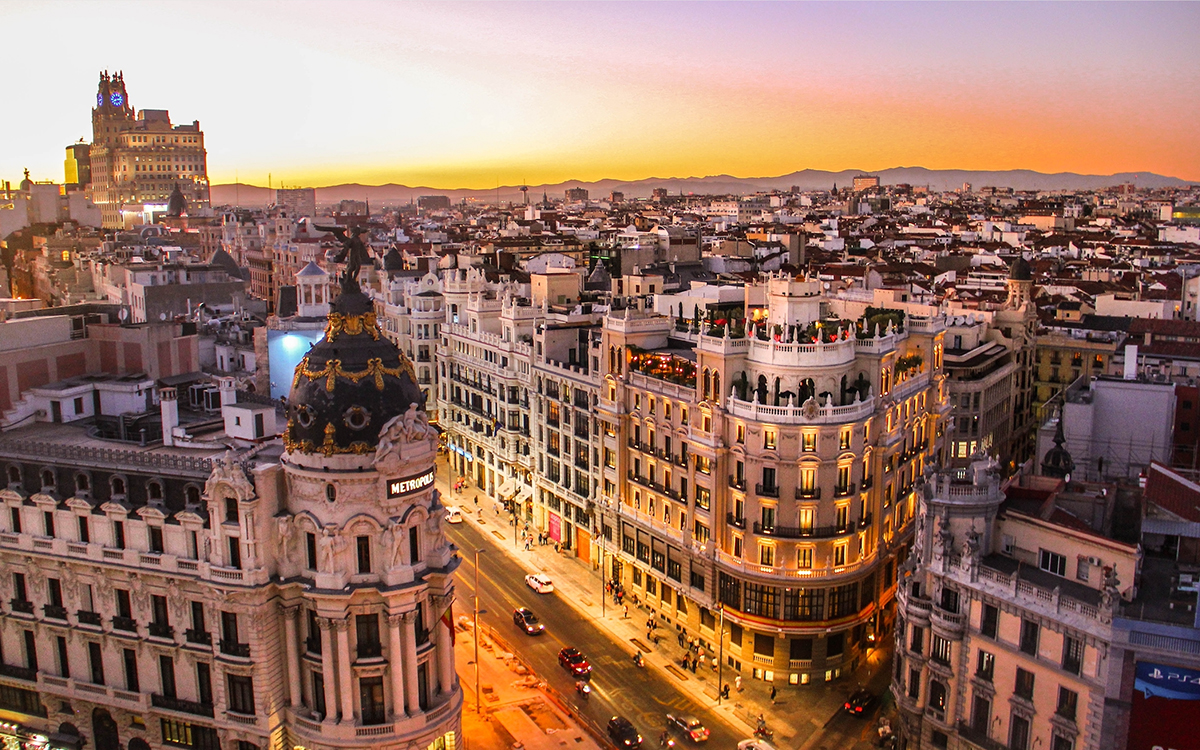 According to a survey conducted earlier this year by Allianz Global Assistance, 72% of millennials have taken at least one “micro-trip” in the last year. A micro-trip is defined here as any vacation lasting fewer than five nights. These shorter vacations don’t signify a disinterest in trips; they signify that younger people want to take more of them. (Consider also the concept of “bleisure travel,” a popular millennial trend that involves extending work trips to allow for a long recreational weekend on either end.)

A traditional way to pull off a micro-trip (for Americans, at least), has been the three-day weekend. Our calendar is full of ’em, and as domestic airfare has become more reasonable over the last decade, skipping town on a Thursday evening after work to Austin or Boston is a foolproof way to steal a few days away. Leaving the country, though, has long seemed like a taller order. Gabriella Ribeiro, the founder of Explorateur Journeys, wants to change that.

Explorateur is a travel agency that specializes in bespoke two-day deep-dives into European cities. The program, 48 Hour Power Jaunt, is designed for workaholics who can’t often get away from their emails, parents who can’t often get away from their kids, and any old traveler looking to take in a place at left lane speeds. For a base rate of $999 (which doesn’t include airfare), Ribeiro and her team will piece together your weekend, including an array of offbeat but can’t-miss experiences. Think beer-cycle tours, river cruises and visits to back-alley shops.

Related: What the Hell Is “Bleisure” Travel?

Fundamentally, Explorateur isn’t offering anything too revolutionary. Main Street travel agencies have performed similar tasks for decades, and simply following The New York Times “36 Hours” guides could fetch you a successful weekend on your own. But the idea here is surrender; is it really worth taking a 48-hour vacation if you spend more hours than that planning it? With Explorateur, you don’t have to worry about any of that. Just relax, head to bed a couple hours earlier the week preceding your marathon, and then go full Rick Steves.

For more information on requesting a personal itinerary (you can select a European city yourself), head here.