What’s the Best Multi-Resort Ski Pass for You This Season? 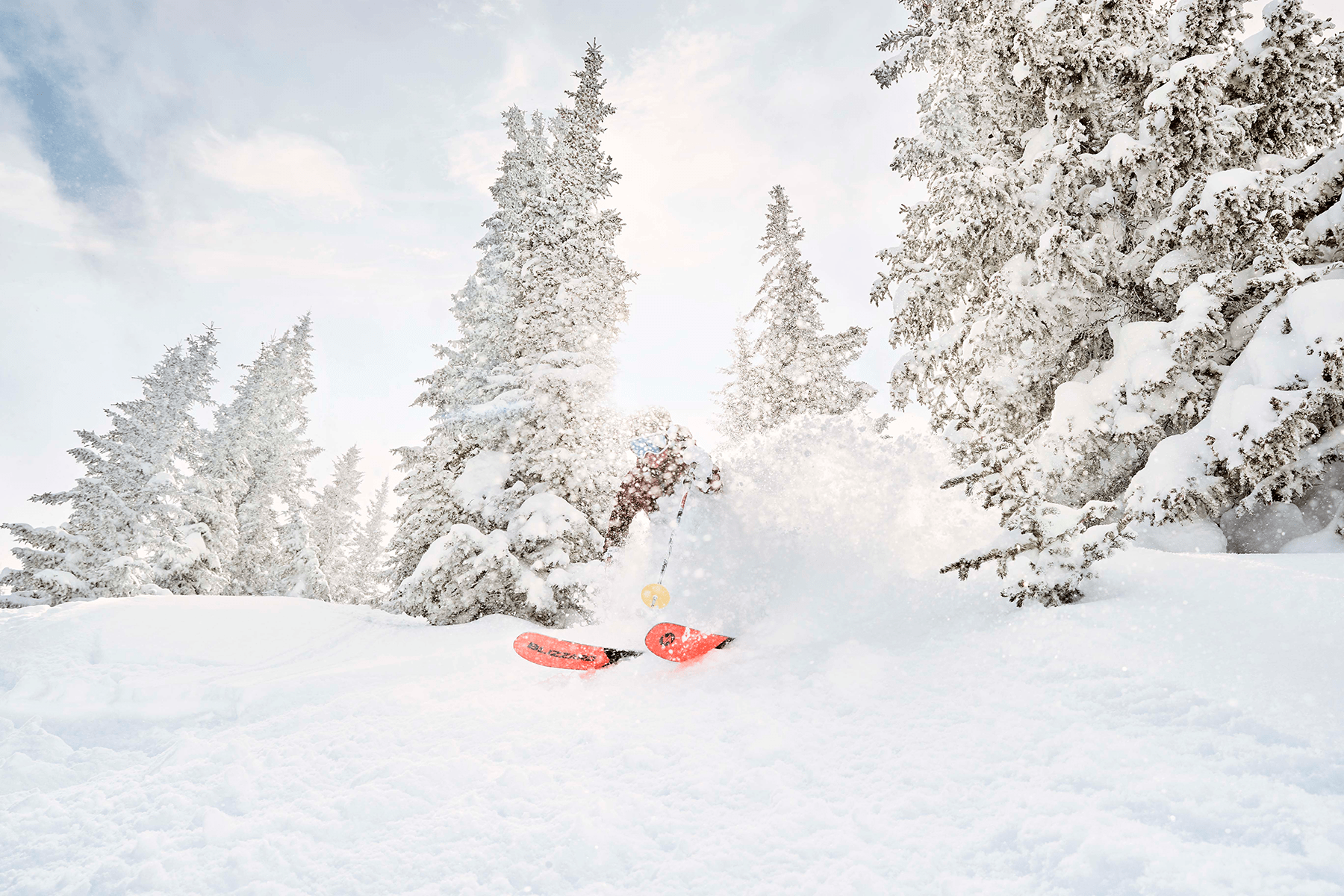 The Epic Pass gets you access to a whopping 37 resorts, including the flagship: Vail
Vail Ski Resort
By Wesley Grover / October 4, 2019 2:13 pm

As Vail Resorts and Alterra Mountain Co. continue to gobble up every mountain in sight in a quest to duopolize the business of skiing, one thing is for sure: ski passes aren’t as simple as they used to be.

Of course, there’s also an upside for you, the end user: with the right pass, you can hit powder stashes all around the world this winter and even next summer.

But before you pull the trigger on the most important decision of your ski season, you’re going to want to take the time to figure out which pass is right for you. Rather than overwhelm you with a ridiculous list of each and every mountain that’s covered (there are a lot), we’ve put together a handy breakdown of what differentiates four of this year’s best multi-resort passes: Epic, Ikon, Mountain Collective and Powder Alliance.

Price: $969
Prices go up: October 13th
Best for: Well-heeled ski bums all across the country

Vail Resorts is covering some serious terrain with this year’s Epic Pass, which offers unlimited access to the most mountains, with a total of 37. They have a stronghold on high-end resorts within a few hours of Denver, which includes Vail, Beaver Creek and Breckenridge, as well as in the Tahoe area, with Kirkwood, Heavenly and Northstar. Their East Coast presence is also impressive, with seven mountains between Vermont and New Hampshire that include Stowe, Mount Snow and Okemo. Other noteworthy mountains on the pass are Park City, Whistler Blackcomb and Crested Butte.

If it’s a little outside your price range, the Epic Local Pass is another solid option that’s cheaper ($719) due to blackout dates on peak holidays that are going to be overcrowded anyway.

Ski-cations: Adding to the offering, the Epic Pass gets you a limited number of days at some top-notch destinations, like Telluride, Snowbasin, Courchevel in France and Japan’s powder paradise, Rusutsu.
Summertime Skiing: Perisher, Australia; Hotham, Australia; and Falls Creek, Australia
Extra perks: Discounted Buddy Tickets and Ski-with-a-Friend deals can sweeten the pot, as well as discounts on lodging and on-mountain food and beverages so you can go big on après. You also get summertime gondola rides (which would be much cooler if it included bike haul … it doesn’t).

Price: $1,049
Prices go up: October 17th
Best for: Powder junkies who get around

At first glance, the Ikon Pass from Alterra Mountain Co. can be deceiving, with unlimited access to only 14 mountains, though it does consist of first-rate resorts like Steamboat Springs, Winter Park, Mammoth, Squaw Valley and Stratton. This pass, however, is particularly stacked when considering it gives you seven days a piece with no blackout dates at legendary destinations like Jackson Hole, Aspen Snowmass and Alta-Snowbird in the west, as well as Sugarloaf, Sugarbush and Killington-Pico in the northeast.

Like the Epic Pass, there’s a cheaper alternative, the Ikon Base Pass ($749), with holiday blackouts.

Ski-cations: If you’re looking to go international this winter, you can enjoy seven days at Matterhorn Ski Paradise in the Swiss Alps, then head to the far east (with a snorkel, so you don’t drown) in all the powder at Niseko United, Japan. After that, check out Revelstoke, BC, for the most vertical feet of lift-accessed terrain in North America. Basically, you’re covered wherever the snow ends up falling.
Summertime Skiing: Valle Nevado, Chile; Thredbo Alpine Village, Australia; Mt. Buller, Australia; Coronet Peak, the Remarkables and Mt. Hutt, New Zealand
Extra Perks: The benefits are pretty much the same as the Epic Pass, with discounts for friend and family passes, lodging and on-mountain dining, as well as summertime gondola rides. One nice touch is a one-year membership to Protect Our Winters.

This pass gives you two days a piece at 18 destinations around the world and, if we’re being honest, it’s kind of a strange one. Given the price, you might think it’s a cheaper alternative for the budget-conscious skier, but we would argue it’s more of an add-on for a high-roller who already has a season pass. In order to use all 36 days, you’d have to travel to seven states from California to Vermont and then four countries outside the US. That being said, if you’ve got the money and you’re prepared to go wherever the snow falls, it could be a nice bonus pass to have. Once you’ve used your two days, you can purchase single-day passes for a 50% rate at any mountain (except Chamonix, for some reason).

Ski-Cations: Fortunately, the Mountain Collective has a very solid lineup, highlighted by Jackson Hole, Alta, Snowbird, Aspen Snowmass and Big Sky. You also get two days at Niseko United and Chamonix, which is nice if you’re a jet setter who takes weekend ski trips in far-flung lands.
Summertime Skiing: Valle Nevado, Chile; Mt. Buller, Australia; Thredbo, Australia; Coronet Peak and The Remarkables, New Zealand
Extra perks: As mentioned, the 50%-off day passes significantly strengthens the deal, and there aren’t any blackout dates. You also get lodging deals at most of the resorts and a one-year membership to Protect Our Winters.

Price: Varies
Best for: The anti-corporate skier who mostly sticks to one mountain

The way it works is you buy a season pass to one of the 19 participating mountains, then you’ll get up to three free days* at all the others. You’re not going to see any of the deluxe mega resorts with heated gondolas on this list, but you will find raw, uncut powder at some of the best independent mountains without the masses. If you’re having a tough time choosing between two different mountains for your season pass and one of them is a member of the Powder Alliance, then this kind of makes it a no-brainer. However, there aren’t any participating resorts on the East Coast.

*It’s free mid-week, half price on weekends and there are blackout dates, so keep that in mind.

Ski-cations: A few of the standout mountains that you can plan ski trips to include Bridger Bowl in Montana, Schweitzer in Idaho and Whitewater in British Columbia. They’ve also got the Japanese ski trip covered with Kiroro Resort in Hokkaido.
Summertime Skiing: La Parva, Chile
Extra perks: None. They like to keep the focus on the skiing.