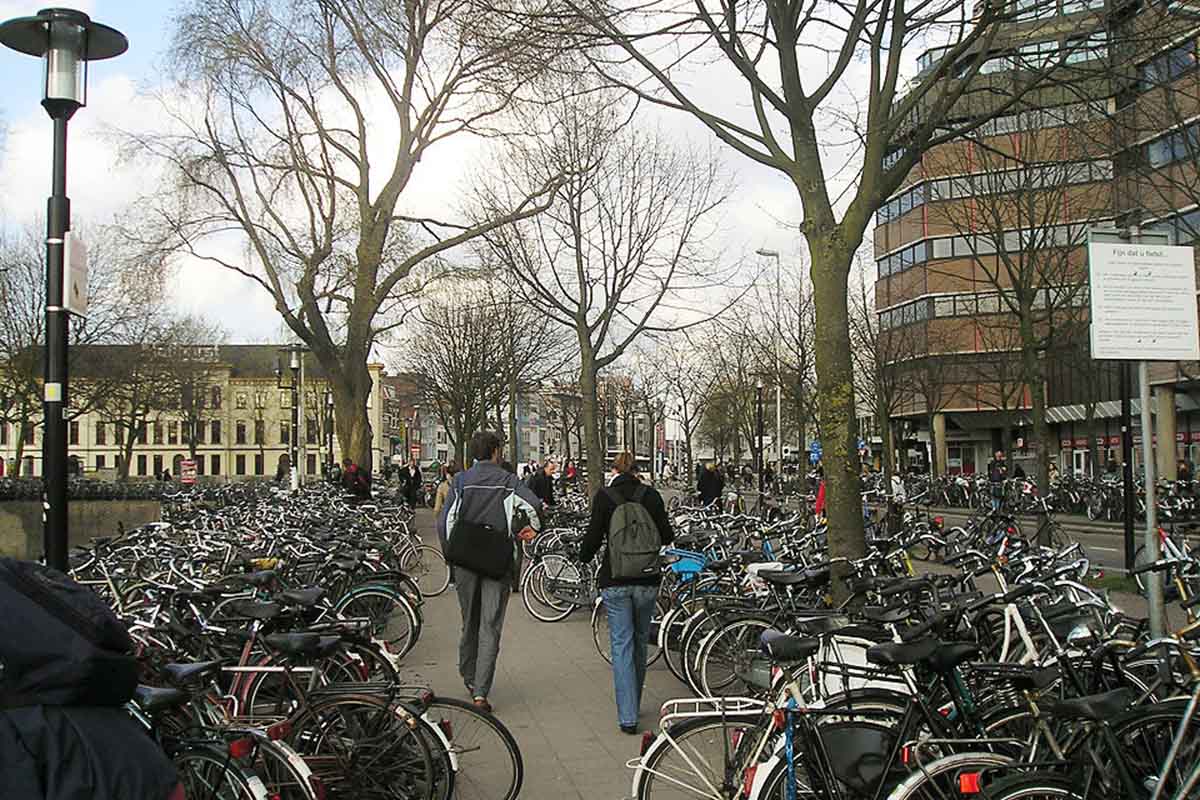 While our hometown of New York City remains a hostile place for cyclists, there are cities out in the wider world that welcome bikers with open arms.

The central Netherlands metropolis of just over a million people recently topped the Global Bicycle Cities Index, a ranking of cycling cities around the globe conducted by Coya.

That German digital insurance agency (which emphasizes coverage against home theft and bike theft) ranked small, medium and large cities based on a number of factors related to cycling, including percentage of riders, safety, bike-related crime, road infrastructure, average hours of sunshine, popularity of cycling-related events (e.g. No Car Day, Critical Mass) and days of extreme weather, among other factors.

You can find the methodology at the bottom of their page results, and you can filter the results by factor.