Bangkok’s River of Kings Returning to Its Glory Days 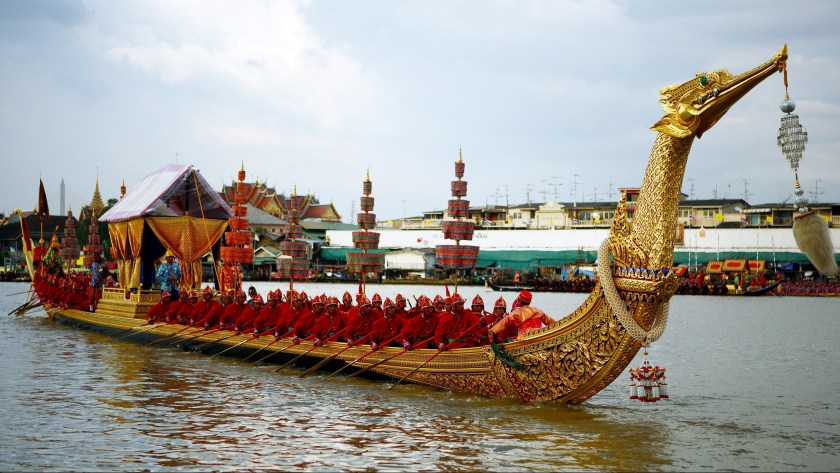 “It’s no secret that, despite recent political disorder, Bangkok has emerged as the unofficial capital of Southeast Asia. Everyone from Swedish aid workers to Vietnamese IT specialists prefers to live there and commute around the region to less dynamic cities. The most alluring consequence for travelers has been the revival of the Chao Phraya River, which was once the heart and soul of Bangkok. It was by its shores that the sumptuous royal district was built in the 18th century and, although Thailand is one of the few Asian countries never to be colonized, where European powers erected their legations and warehouses in the 19th.”