Our Conspiracy Theory on the Re-Resurrection of ‘The X-Files’

Like '24,' 'The Gilmore Girls,' 'Arrested Development' and 'Twin Peaks,' Nostalgia Has Fueled Returns of Old Favorites. 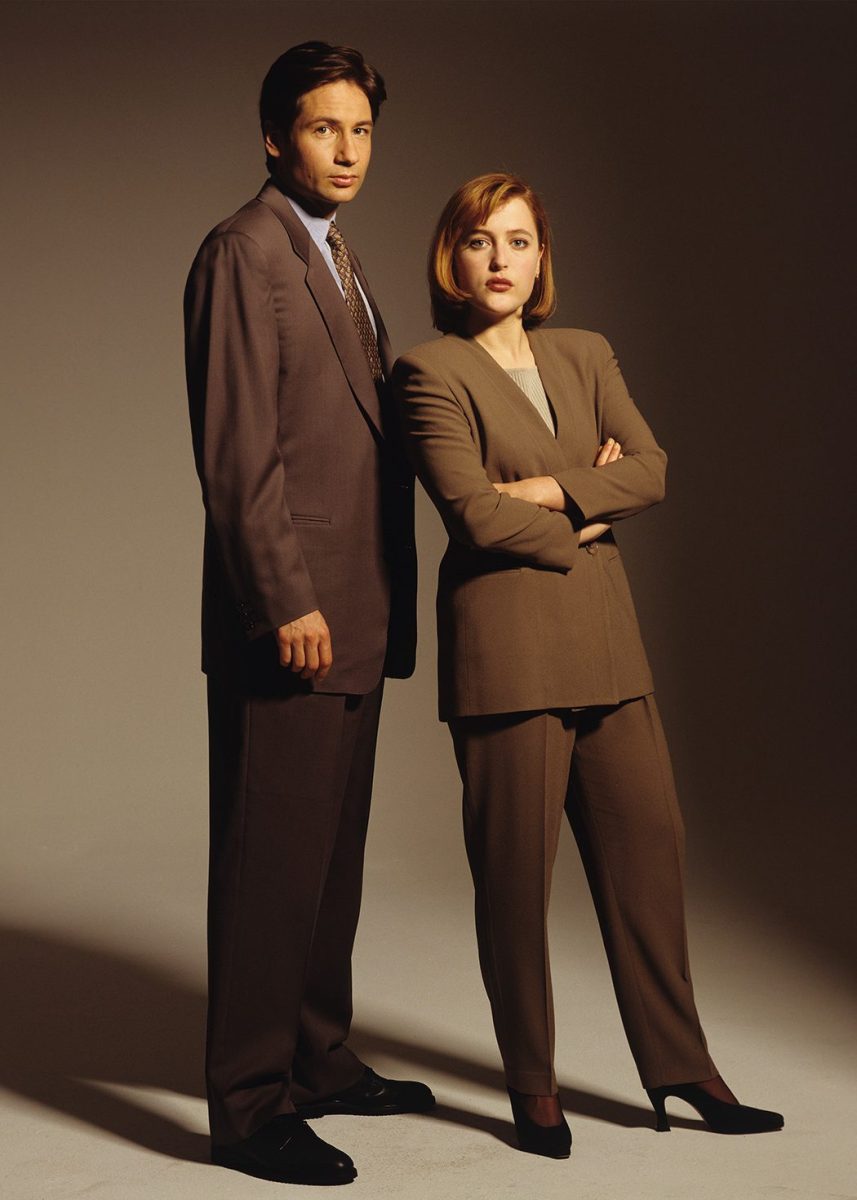 Actors Gillian Anderson and David Duchovny poses for a portrait in 1993 in Los Angeles, California. (Deborah Feingold/Getty Images)
By Will Levith / April 21, 2017 9:41 am 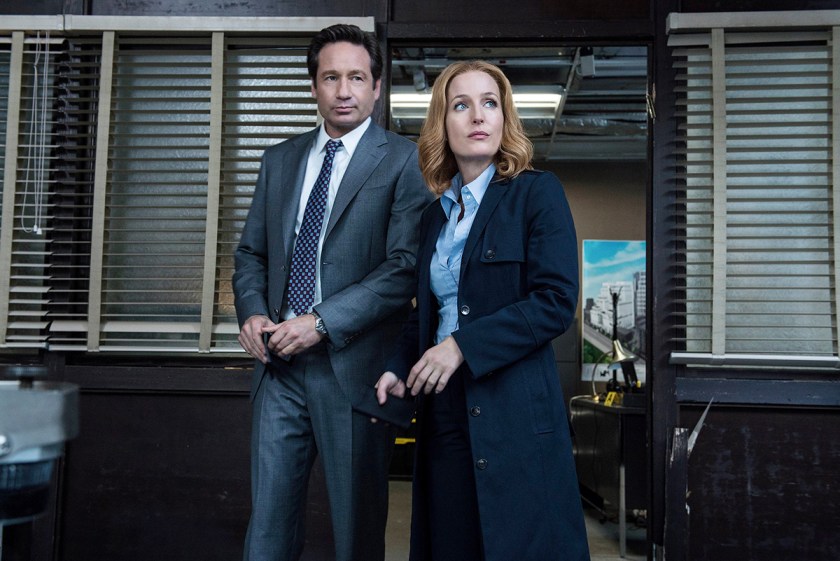 David Duchovny and Gillian Anderson in the fourth episode, ‘Home Again,’ from ‘The X-Files’ revival, which aired last year (Fox via Getty Images)

Thursday’s news that Fox would be giving ’90s sci-fi show The X-Files a third shot on TV (a six-episode revival debuted last year, and that doesn’t even counting the two mediocre movies) is a sign of how hot nostalgia is today in the television medium—maybe the hottest it’s ever been.

the decision by Fox to re-resurrect the series for an 11th season is not some big government conspiracy—like the ones FBI Agents Fox Mulder and Dana Scully used to tackle. For one, it was one of the network’s first series to truly “go viral,” in the pre–social media era sense that it was practically everywhere: Mugs, t-shirts, video games, posters, comic books, trading cards, the cover of Rolling Stone magazine. It started out as a cult hit, and then captured a Brobdingnagian mainstream audience. In other words, a studio’s dream.

It also had enough of an audience, even in its particularly dreadful final season, to keep viewers who had stuck around from 1993 all the way to its death knell in 2002, interested and wanting more. That was largely due to its still-intact story arc of a greater government conspiracy and well, little green men, which never seem to go out of style.

And of course, there were also two big-screen adaptations, which both stood alone and gave a number of subtle hat-tips to the masses of TV faithful (the first, which debuted in ’98, is much stronger than the second, which landed “posthumously” in ’08).

The other big point about the TV nostalgia play is that it seems to be working. In recent years, there have been revivals of cult-to-mainstream shows like 24, Gilmore Girls, Arrested Development, and Nashville. One of the big reasons for this? Streaming services like Netflix, Amazon, and Hulu need the content, and pre-sold properties are relatively safe bets. In that quartet of shows, just 24: Legacy is airing on an actual television set weekly; the other three were all revived via streaming services, which started the binge-watch revolution and gave fans, who may have missed series like The X-Files the first time around, a second chance for a slow dance. (Another big revival, Twin Peaks, is set for a May 21 premiere on Showtime; it’ll be airing for the first time since 1991; would-be fans can stream the two-season series on Netflix.)

Of course, fans of The X-Files never really went anywhere, keeping the show alive in chatrooms, message boards, clubs, at conventions, and eventually, on social media. So Fox really didn’t need to build a social following for it; on Twitter, it has a paltry 257K followers (it fares better on Facebook with two million likes). But that’s not the point; yesterday’s “word of mouth” is today’s Twitter hashtag campaign.

Most fans agree that last year’s six-episode run of The X-Files wasn’t a 10-out-10; the last-episode cliffhanger was a tremendous letdown (though, episode 3 was a joy to behold). So creator Chris Carter and company have some work to do. But we have faith.

The truth is still out there.

Watch the trailer from the 2016 X-Files revival below.