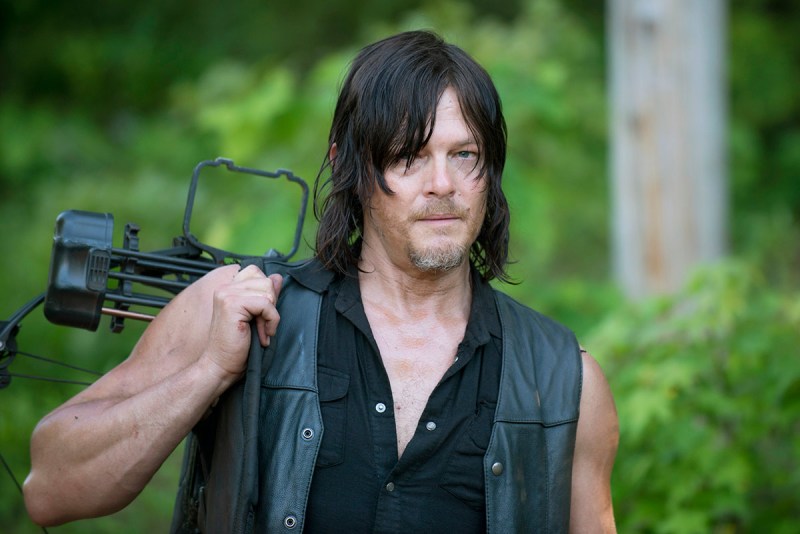 AMC’s The Walking Dead has been a veritable juggernaut since it premiered on Halloween of 2010. Based on the same-named comic book series, the show’s ultra-violence and seemingly endless cast of likable zombie hunters—many of whom have already found themselves between the teeth of said villains—have made it must-see TV for much of the planet (it’s the most-watched show on cable and broadcast television in the highly coveted 18- to 49-year-old viewership bracket).

On Oct. 23, the show returns for its seventh season, and fans have already started to speculate about which character’s number is likely up based on what happened in the previous season (we won’t spoil anything for you folks that need to catch up). Per the latest teaser trailer, some believe that said character is motorcycle and crossbow enthusiast Daryl Dixon (played by fan favorite Norman Reedus).

Decide for yourself by watching the :50 teaser below.