Yet another new streaming service, plus the TV debut of “Hamilton” and Bruce Lee’s greatest hits 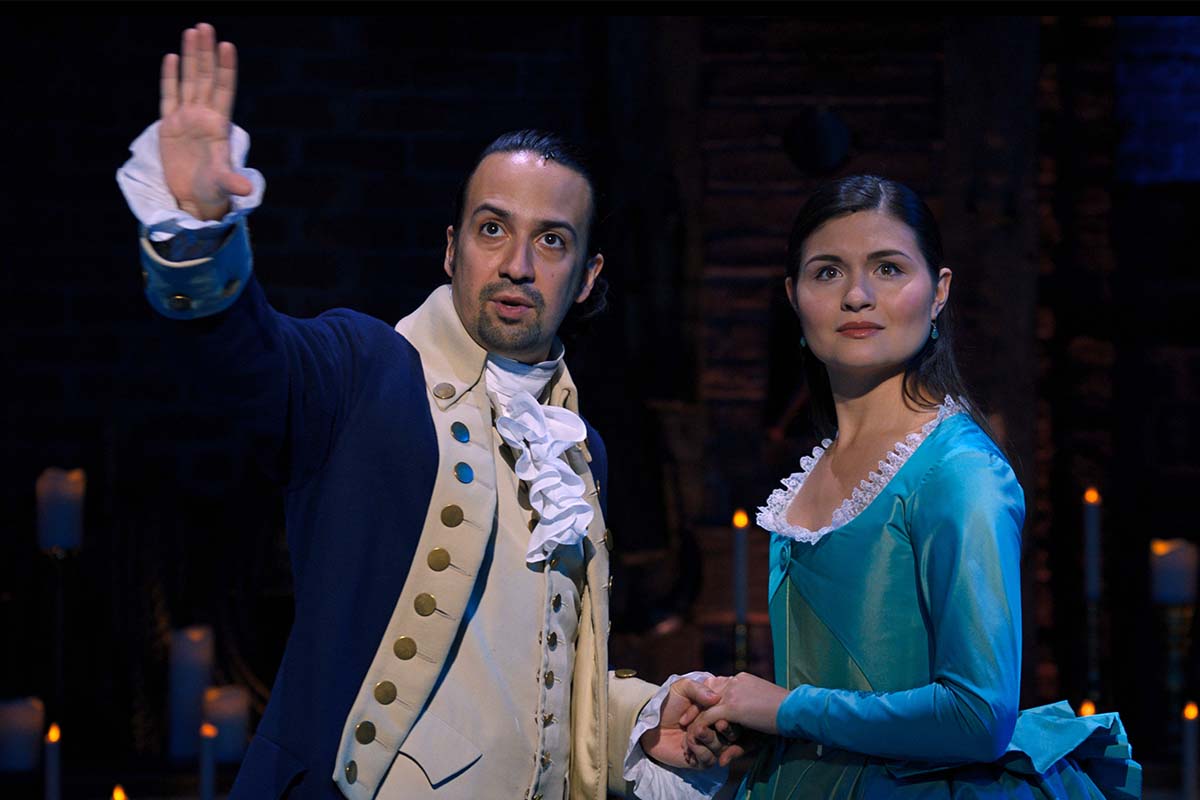 Welcome to Culture Hound, InsideHook’s deep dive into the month’s most important cultural happenings, pop and otherwise. Note: due to the ongoing COVID-19 pandemic, release dates are highly tentative.

Amazon’s seemingly unnecessary reboot of the very good 2011 action flick about a young girl assassin placed a surprisingly strong emphasis on the frustrations of teenage life with just enough conspiracy/thriller elements to woo adults — sort of like the middle of a Venn diagram between the CW, Jason Bourne movies and Killing Eve. Now that Hanna’s discovered a whole complex of trained girl assassins, we may see the action side more in Season 2. (July 3, Prime Video)

You were never gonna get a ticket anyway, so you might as well watch Lin-Manuel Miranda’s epic historical musical with the original cast in an ideal home setting. The star insists this filmed adaptation of the hit stage show gives you a view that’s “better than the best seat in the house.” (July 3, Disney+)

NBC’s entry into the streaming wars has a few advantages, including a deep roster of classic hit shows and a free plan (there’s also a $5/month premium service). Among the new shows you’ll get are an adaptation of the dystopian classic Brave New World, U.K.-set thriller called The Capture, the TV-movie sequel to the long-running USA series Psych, a reality series starring Ryan Lochte and, because it’s NBC, the return of David Schwimmer in the comedy Intelligence. (July 15)

A seven-disc set honoring the martial arts great, featuring 4K digital restorations of The Big Boss, Fist of Fury, Game of Death and The Way of the Dragon, a 2K restoration of Enter the Dragon, tons of new interviews and documentaries, and more. (July 14)

David Mitchell’s tackled everything from multi-century, intersecting dystopias (Cloud Atlas) to literary horror (Slade House). Now, he chronicles the life and times of a fictional U.K. psychedelic folk band in the late ‘60s, but really, it’s how Mitchell gets to his story that’s always interesting.

More new books: Antkind by Charlie Kaufman (July 7); Memoirs and Misinformation by Jim Carrey and Dana Vachon (July 7); The Answer Is … by Alex Trebek (July 21); Chasing the Light by Oliver Stone (July 21); The Pull of the Stars by Emma Donoghue (July 21)

Mike Skinner’s early-aughts hip-hop was decidedly British and also extremely clever. After a nine-year hiatus between albums, Skinner and his full band return with a mixtape release featuring a duet on every track, including collabs with IDLES and Tame Impala. Plus, he directed his own music video in quarantine, as seen above. (July 10) 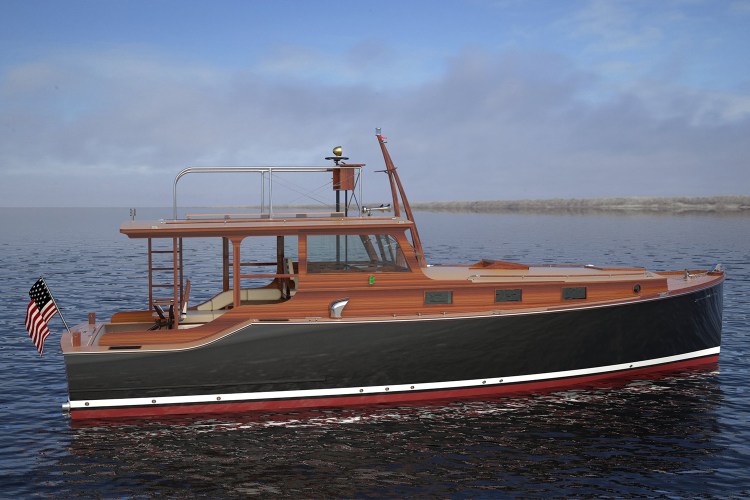