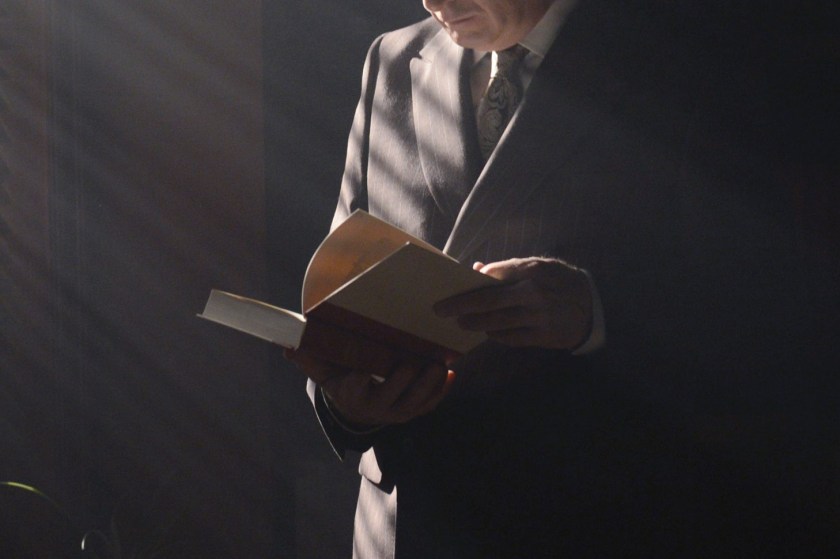 In an era where television often mirrors the grim realities in the news, some critics have questioned whether programming content has gotten too dark. And while that may or may not be the case, aesthetically speaking, is has. Game of Thrones, Mr. Robot, and Better Call Saul fans have all likely noticed a bevy of scenes shot in near darkness. Filming in dimmer light has become a major cinematographic trend, and Slate‘s Matthew Dessem investigates it, catching up with two cinematographers, Arthur Albert and David Franco. Partly, it’s due to technological advancement:

“Over the next decade or so, as HDTVs became more common in the home market, the possibilities for television cinematographers exploded. The switch to digital broadcast (and digital cable) happened roughly concurrently—although broadcasters could still manipulate the images they received, it became more difficult to do so, and a cinematographer who shot in low light could have a reasonable expectation that the image they delivered would have the same colors they’d seen in post-production.”

However, the trend goes beyond the technology alone; it has its roots in a series that began before the advent of HDTVs. To learn about where the trend started, read Dessem’s full story here. Enjoy this darkly lit scene from Better Call Saul shot by Arthur Albert below.