What WikiLeaks Dump of CIA Documents May Reveal About Cyber Techniques That Target iPhones, Smart TVs 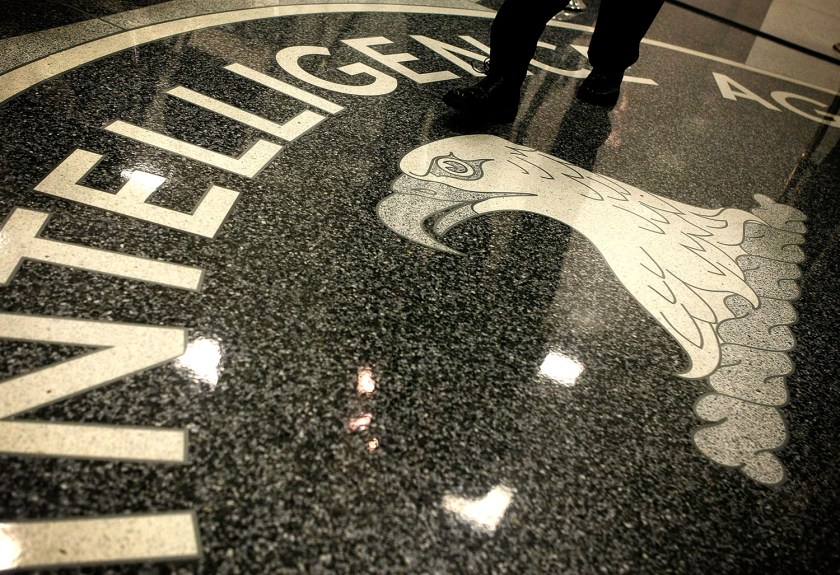 A man walks across the seal of the Central Intelligence Agency at the lobby of the Original Headquarters Building at the CIA headquarters February 19, 2009 in McLean, Virginia. (Alex Wong/Getty Images)
Getty Images

WikiLeaks has just published what it claims are CIA documents stolen from it’s Center for Cyber Intelligence — and the 8,761 files give an intimate look at the hacking tools and covert techniques allegedly used by American spies.

Among the revelations is that the CIA apparently uses malware to hack iPhones and Android mobile devices, as well as common operating systems for computers like Windows, OsX, and Linux.

One of the more dramatic disclosures is a surveillance technique called “Weeping Angel,” which the hacktivist group says “infests smart TVs, transforming them into covert microphones.” 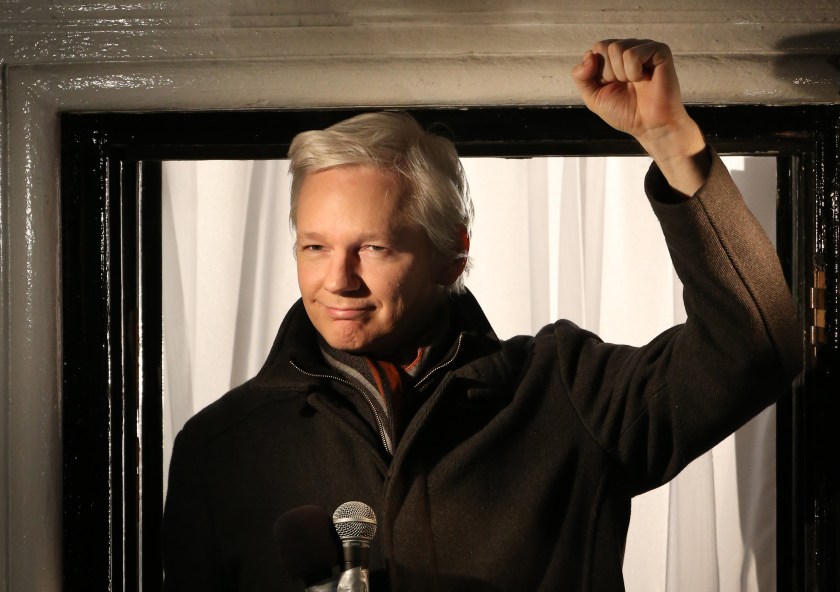 Wikileaks founder Julian Assange speaks from the Ecuadorian Embassy on December 2012 in London, England. Mr Assange has been living in the embassy since June 2012 in an attempt to avoid extradition to Sweden where he faces allegations of sexual assault. (Peter Macdiarmid/Getty Images)
Getty Images

The cache, dubbed “Year Zero,” also shows the CIA hoarded “zero-day exploits,” or vulnerabilities cyber criminals could use to gain access to devices undetected. This revelation comes after the U.S. government apprehensively agreed to share these vulnerabilities with the appropriate companies in the private sector several years ago, the New York Times reports.

The breach has yet to be confirmed by the CIA, but experts reviewing the top secret documents believe they’re legitimate, the Associated Press reports.

The cache of files is the first of many the hacktivist group says it will publish in a series called “Vault 7.”