Why Your School Made You Play ‘The Oregon Trail’ 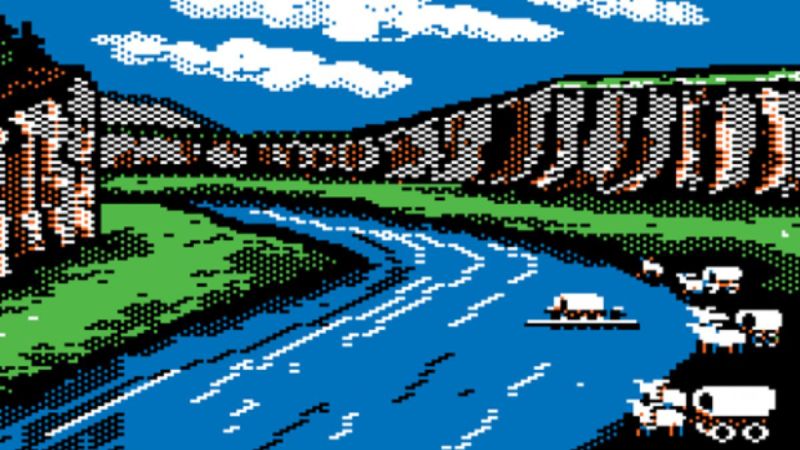 If you’re of a certain age, you remember attempting to lead your group of settlers all the way to the promised land of Oregon, despite having to cross rivers, deal with thieves, and hunt squirrels when no buffalo were available. But how did you wind up on The Oregon Trail in the first place? Turns out it was all due to the MECC, a company that played a crucial role in the spread of computing and the growth of Apple in particular.

The Minnesota Educational Computing Consortium created a variety of games, including The Oregon Trail. “MECC’s goal was on putting a computer in the hands of every K-12 student in Minnesota,” says Dale LaFrenz, MECC’s co-founder. 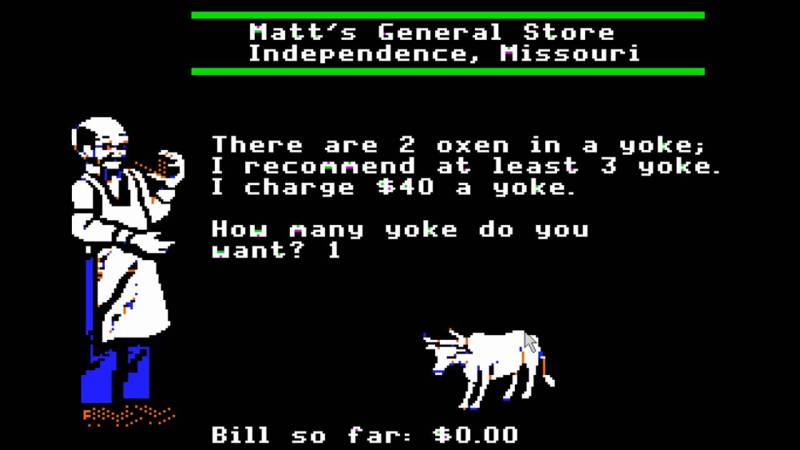 Eventually, they went well beyond that, striking up a relationship with Apple that resulted in schools across the country buying Apple II computers that were loaded with MECC games. It played a crucial role in students learning how to use computers and, equally importantly, realizing they could enjoy using computers, helping shape a society where people often find themselves spending more online interactions than in-person ones.

Smithsonian documents The Oregon Trail‘s development and its remarkable role in the rise of the computer here. If you want to remember what it was like to play video games last century, play the game itself for free here.