Why Living ‘Offline’ is the Ultimate Status Symbol 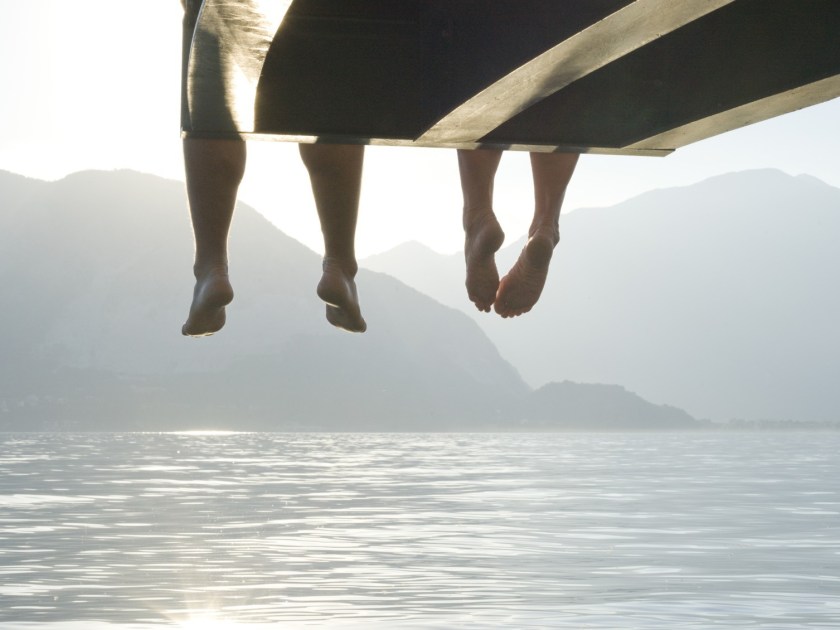 Eddie Redmayne turned heads when he revealed that for much of 2015, he didn’t have a smartphone. Instead, he opted for an older model without internet access and could only send/receive phone calls and texts. The Oscar winner wanted some release from the pressure he felt of constantly needing to check his emails and other electronic messages.

Redmayne joins a list of the world’s elite disconnecting from an information-saturated world where they are constantly required to be in contact. The Guardian’s Gaby Hinsliff argues that in an era where you’re not relevant if you’re not participating in the latest technology trend, that it’s the only option for those of a certain status. 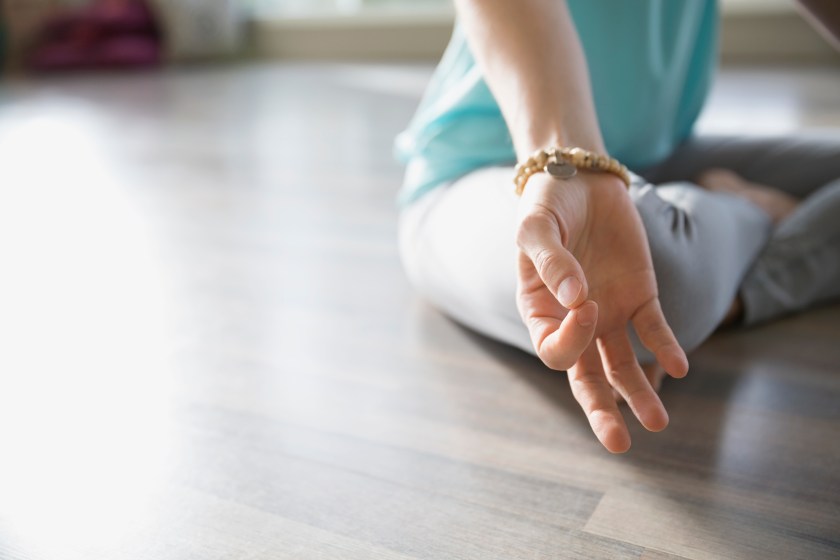 If everybody is contributing to the conversation, what better way to be a make a statement than leave it? Besides, it only adds greater importance to your input, says Hinsliff:

“Going off grid is all about suggesting you’re so hotly in demand that you need to stand back from the craziness – but also crucially that you can afford to do so. That even if you decide to play hard to get, people will still come running. Had Redmayne still been an unknown out-of-work actor desperate for any sniff of a casting call and not an Oscar nominee, he’d doubtless have spent last year frantically refreshing his inbox like the rest.”

Read her full take here. The Verge‘s Senior Editor Paul Miller took a page from Eddie Redmayne’s book and lived a full year off the internet, even cutting out texting. Hear his thoughts on his tech-free life and how it shifted his perspective on work and play in this TED talk below.