What We Know About the World’s Oldest Computer 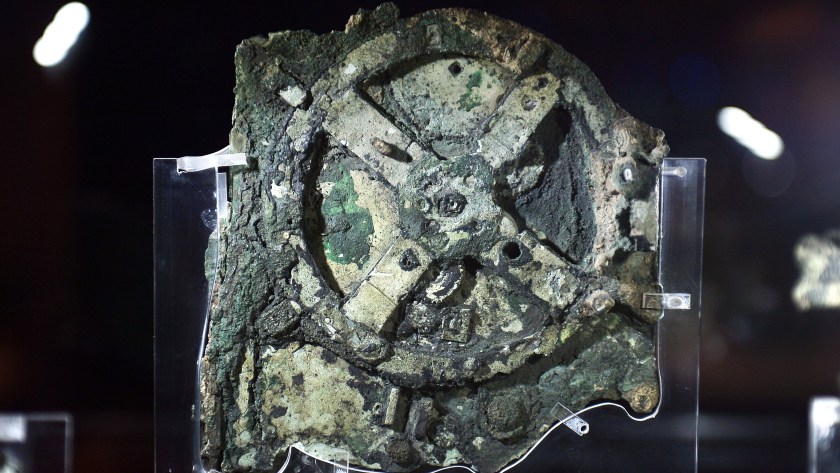 Discovered in the haul from a Grecian shipwreck in the early 1900s, the bronze fragments of the 2,100-year-old Antikythera Mechanism have baffled archaeologists, astronomers, and historians for centuries. A modern-day team of experts has spent a decade puzzling over what the bronze machine actually did—and they’ve come to the conclusion that it’s the world’s oldest computer. Comprised of 30 bronze gears and thousands of interlocking teeth, the mechanism was hand-cranked, tracking time and the movement of the sun, moon, and planets. Click here to read the team’s findings in the journal, Almagest. Below, watch a short film on the Antikythera Mechanism and its origins.