Dr. Madison Brown (Cary Grant) talks on the phone as Anabel Sims (Betsy Drake) sits beside him in a scene from the 1948 comedy Every Girl Should Be Married. (John Springer Collection/CORBIS/Corbis via Getty Images)
By Sean Cunningham 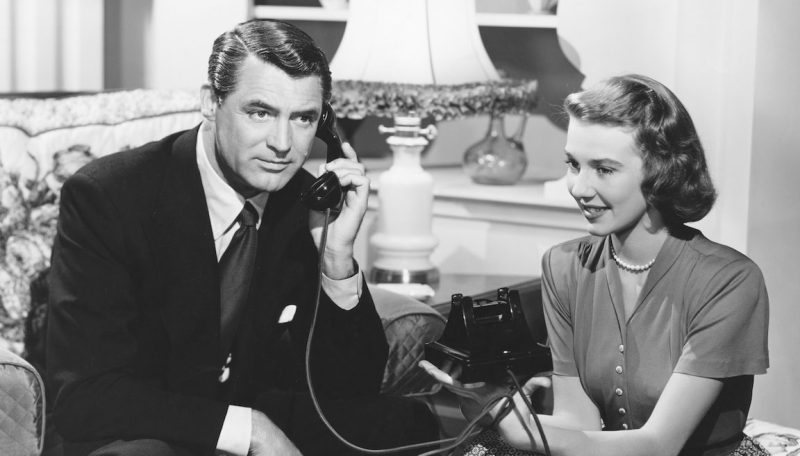 Dr. Madison Brown (Cary Grant) talks on the phone as Anabel Sims (Betsy Drake) sits beside him in a scene from the 1948 comedy Every Girl Should Be Married. (John Springer Collection/CORBIS/Corbis via Getty Images)

To begin, let’s state the obvious: phone calls aren’t completely gone. They likely never will vanish entirely. But their role in society has definitely changed and the new role they fill is decidedly smaller.

In an article for Slate.com, Timothy Noah pinpoints the moment of no return for phone calls:

“The phone call died, according to Nielsen, in the autumn of 2007. During the final three months of that year, the average monthly number of texts sent on mobile phones (218) exceeded, for the first time in recorded history, the average monthly number of phone calls (213). A frontier had been crossed. The primary purpose of most people’s primary telephones was no longer to engage in audible speech.”

Noah goes on to explore the implications of this change; in particular, noting that to phone someone nowadays often seems a weirdly intimate act, to the degree that you may hesitate to call rather than seem intrusive. 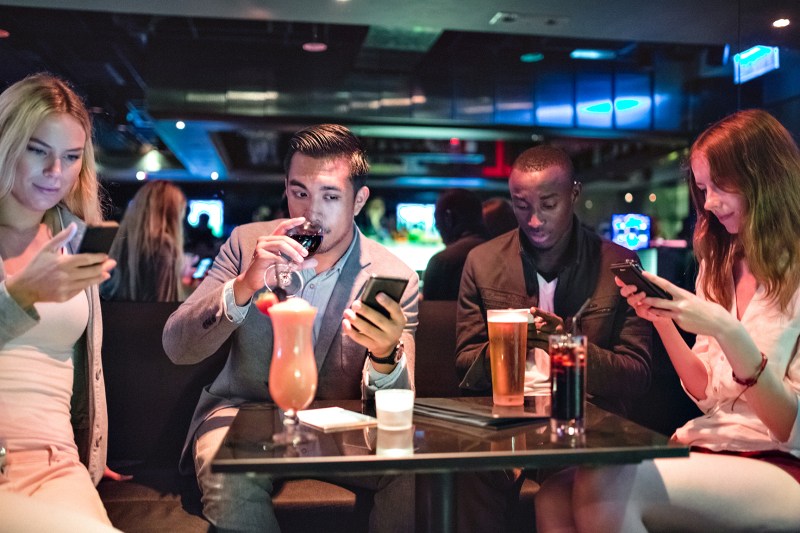 Of course, it is now possible to make your way in the world without talking on the phone at all and just relying on texting, email, and so. Noah acknowledges this has appeal, yet still asserts that something has been lost:

“But this new freedom came at the cost something precious: the human voice. Texting is more stilted and less spontaneous than speech, even for those of us who write for a living. It’s performed with greater anxiety about being misunderstood (hence the nervous punctuation with emojis) yet also, paradoxically, it’s more controlled, with highs and lows filtered out.”

You may not agree with Noah’s conclusions about the phone, but they’re still interesting to explore. To read the full article, click here.