The App to Hack Your Way Into Airport Lounges 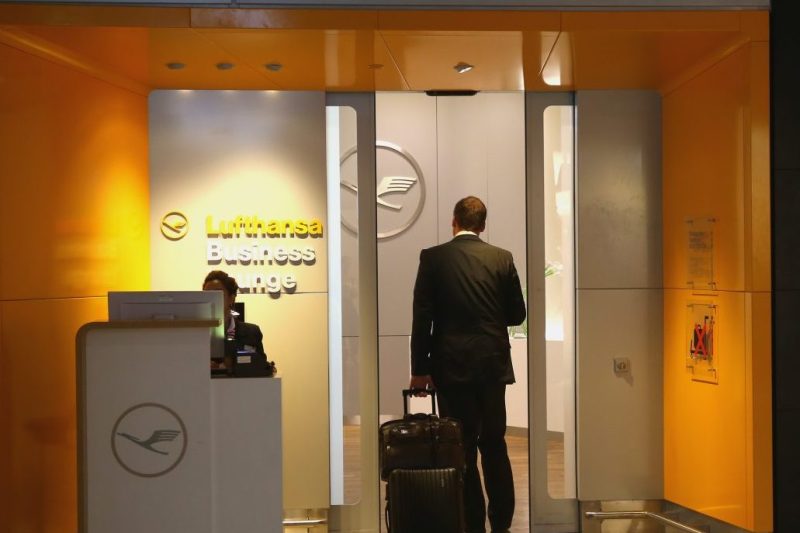 Your flight’s just been held up again: You want to take a nap, but there are deafening announcements in the terminal every 30 seconds, and it’s too crowded to stretch out anyway. This is the moment it would be great to have access to an airport lounge and be able to relax some place quiet until your journey can resume. Of course, the best airport lounges offer far more than quiet: They include spas, champagne bars, private cabanas, and many, many other perks.

Przemek Jaroszewski, the head of Poland’s Computer Emergency Response Team, decided he wanted to take advantage of said lounges during his frequent travels around Europe. So he created an “Android app that generates fake QR codes to spoof a boarding pass on his phone’s screen for any name, flight number, destination, and class.” He found that virtually no lounges checked against airline ticketing databases, with the result he had easy access to all the goodies available at lounges wherever his travels took him. (He has cited as a favorite Istanbul’s Turkish Airlines lounge “complete with cinema, putting green, Turkish bakery and free massages.”)

It should be noted this kind of hacking does not pose a particular security risk to travelers: Anyone using it would still need to go through airport security, meaning metal detectors and ID checkpoints; so eventually the airlines would look at their ticketing database and notice. However, in terms of airport lounges, it can often be a surprisingly easy way to make your delayed flight an enjoyable experience. To read more about hacking airport lounges, click here. 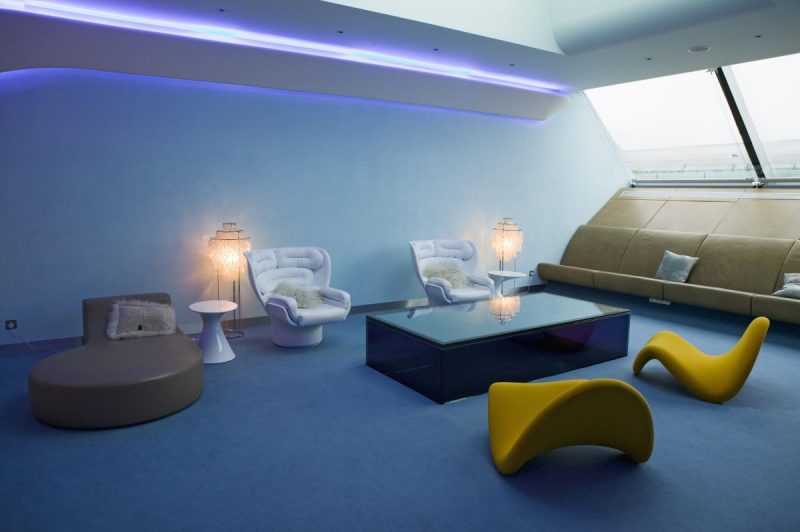