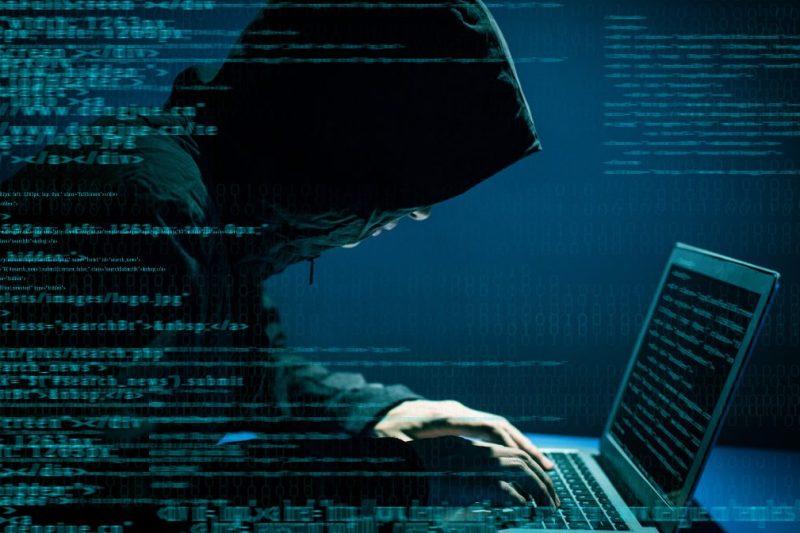 In a recent article, the World Economic Forum said that social media leaves citizens vulnerable to demagoguery and “malicious agitation” due to how it fragments discussion and personalizes online content.

The article, which also acknowledged social media’s role in empowering oppressed populations (especially those living under authoritarian governments), warns that increasingly sophisticated personalization algorithms allow sites like Facebook and Twitter to cocoon users in echo chambers that reflect and amplify their own opinions.

This fragmentation, combined with the public’s increasing mistrust of their governments, is “dysfunctional for a healthy democratic discourse” and allows dangerous or extreme ideas to spread via simple communication methods (memes being one example).

Moreover, politicians who don’t understand internet culture or how ideas are spread virally can make huge decisions based on what is essentially a large-scale emotional outburst. The article uses the Brexit vote and the 2016 U.S. presidential election as two examples of governments failing to discern between the legitimate will of the population and the demands of “a loud, but insignificant minority.” 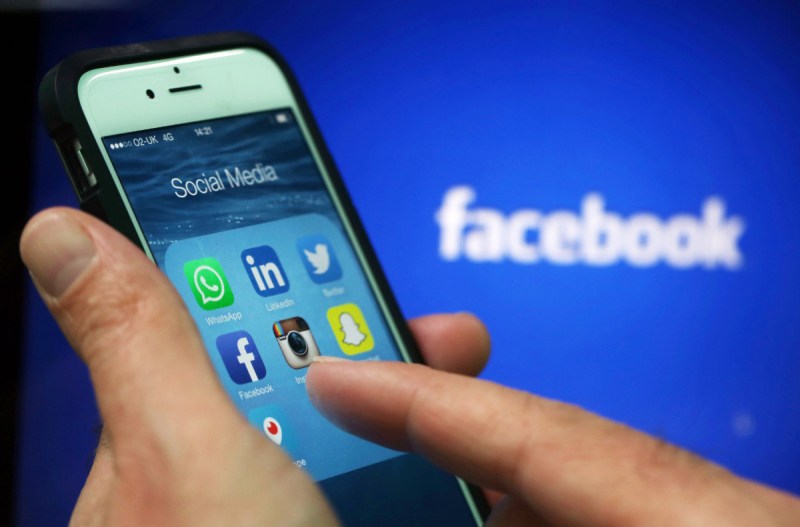 The Huffington Post expressed similar concerns, noting that the internet has lately become a tool for “unsocial media” that promotes violence; hate (based on various metrics); and overall degenerate behavior, using ISIS’ online activity and that of the American alt-right as examples. These articles come at the heels of research indicating that social media could be addictive, and that it increases depression and anxiety in frequent users.

Regardless of who writes about social media’s impact on public discourse, the recommendation is the same: Our structures of governance need to adapt to an increasingly digital world, and the people we elect must have a better understanding of how the internet works, and the culture it creates.