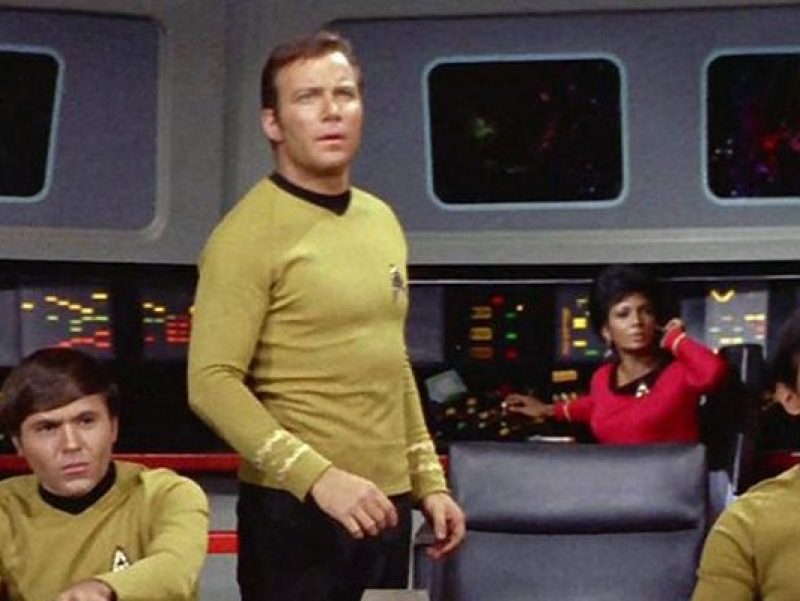 All year long, Trekkies have been celebrating the 50th anniversary of Star Trek, which debuted on television on September 8, 1966. And although, as star William Shatner told the Wall Street Journal, “We were always about to be canceled,” the series survived for three seasons and has had an afterlife like no other show in TV history.

Since ’66, the Star Trek brand has ballooned into a ubiquitous mega-hit, with popular television spinoffs like The Next Generation (1987-94) and Deep Space Nine (1993-99); and a number of blockbuster movies, including 2013’s Star Trek Into Darkness and Star Trek Beyond, out this past July.

With all the futuristic design concepts, scientific breakthroughs, and technological advancements RealClearLife runs on a daily basis, it got us wondering: Will we ever get to enjoy the future that Star Trek predicted? (i.e. If you wanted to some get beamed up by a guy named Scotty, would that be possible?) Or are the gadgets dreamed up by creator Gene Roddenberry and his writers destined to remain all too fictional?

NASA’s David Allen Batchelor, a physicist at the Goddard Space Flight Center—and unabashed fan of the series—recently came up with an exhaustive list of where actual science and the show intersect, and what is just a bunch of interstellar hogwash. RealClearLife has curated a few of the best moments from his list for you below.

On the Phaser
Says Batchelor: “According to the Star Trek: The Next Generation Technical Manual, phasers are named for PHASed Energy Rectification. They are really just spectacular energy blasters, with no detailed physics explanation….Today the army has phaser-like stun weapons, which use microwaves to cause extreme discomfort to skin. Laser weapons are in development and have advanced in capabilities.” 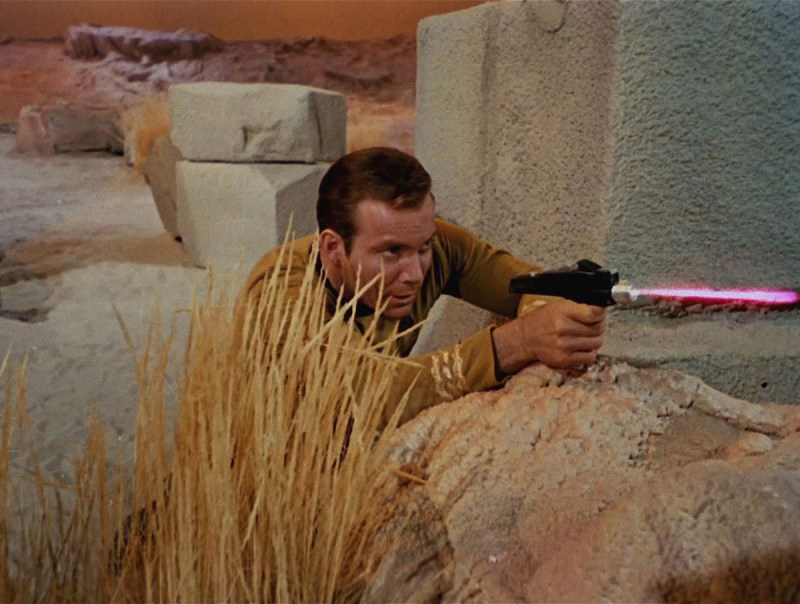 On the Various Aliens Featured on the Show
Says Batchelor: “The NASA Kepler spacecraft and other astronomical research programs have discovered more than 3,300 planets, as well as nearly 2,500 candidates that need confirmation of the observations. Planets are common in our galaxy, just as the creators of Star Trek believed. There are clear sings that life potentially has numerous home sites in the galaxy. Yet despite much searching, no radio or light transmissions from intelligent civilizations elsewhere in the cosmos have been identified.” (Batchelor may want to make an update to his story after it was reported that SETI was investigating a possible extraterrestrial signal from deep space.) 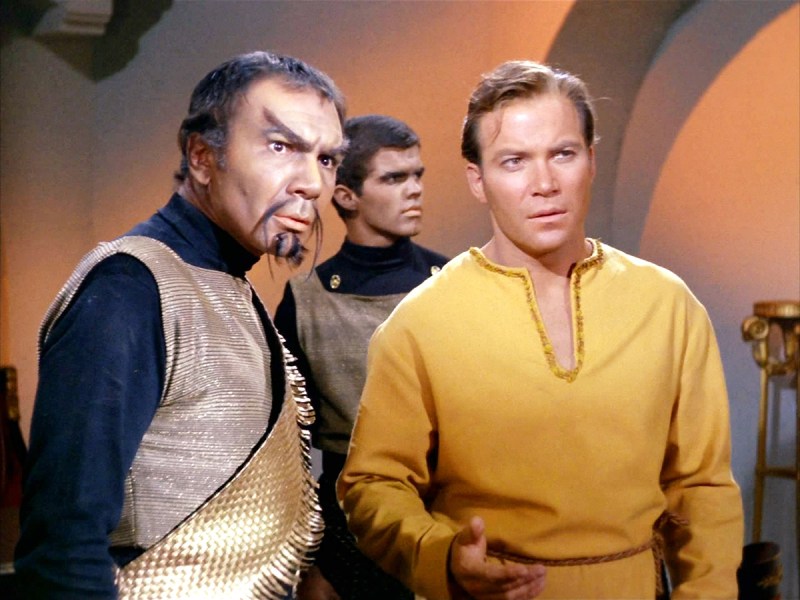 On the Transporter
Says Batchelor: “We don’t have a clue about how to really build a device like the transporter.” No hard feelings on the beaming up (or lack there of), though, Scotty: Batchelor goes on to report that “Today, small numbers of atoms and photons have been teleported. The principal use of this trick will be in quantum computer development, which has the potential to solve extremely complex mathematical problems extremely fast.” 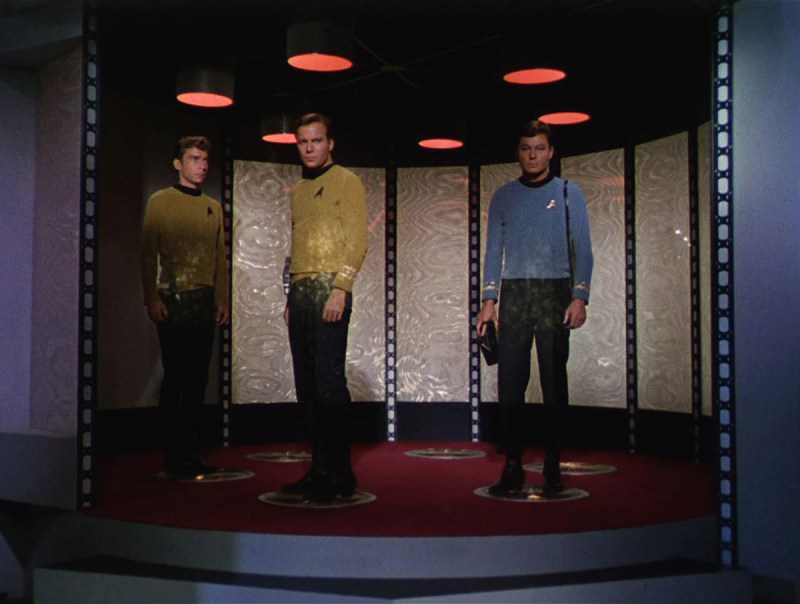