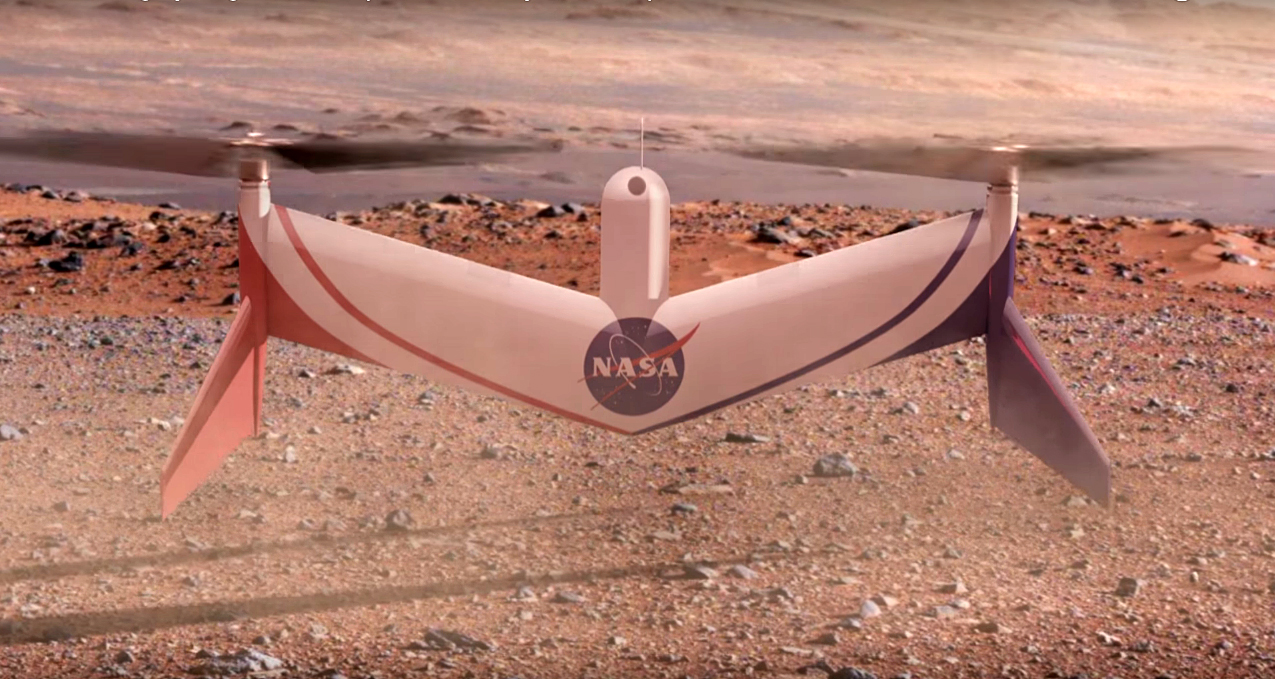 NASA is developing a drone, called the Mars Electric Reusable Flyer, that is designed to fly in the thin atmosphere surrounding the Red Planet.

The space agency’s drone concept would employ vertical take-off and landing (VTOL), giving it a full range of exploration opportunities. When it runs out of energy, it’s designed to be recovered by a land-based rover.

The space agency says orbiters and rovers have been successful so far, but they’re looking at other ways to collecting new environmental data—ahead of a potential manned mission later, New Atlas reports.

The fully autonomous aerial vehicle would allow NASA to investigate some of the planet’s most interesting features. like its lava tubes and deep canyons, that are inaccessible to rovers.

The Mars Electric Reusable Flyer concept is being developed with new battery and motor technology that let the drone cover a lot of ground over several flights for detailed mapping missions, as well scouting missions for future human outposts.

NASA scientists have already completed testing the concept drone in a low-pressure chamber at its Langley Research center. It’s currently testing the flyer’s VTOL capabilities too.