The Inside Story of Facebook’s Biggest Setback

NEW DELHI, INDIA - OCTOBER 9: Co-founder and chief executive of Facebook Mark Zuckerberg gestures as he announces the Internet.org Innovation Challenge in India on October 9, 2014 in New Delhi, India. Zuckerberg is on a two-day visit to India aimed at promoting the internet.org app, which allows people in underdeveloped areas to access basic online services. (Photo by Arun Sharma/Hindustan Times via Getty Images)
Hindustan Times via Getty Images
By Matthew Reitman 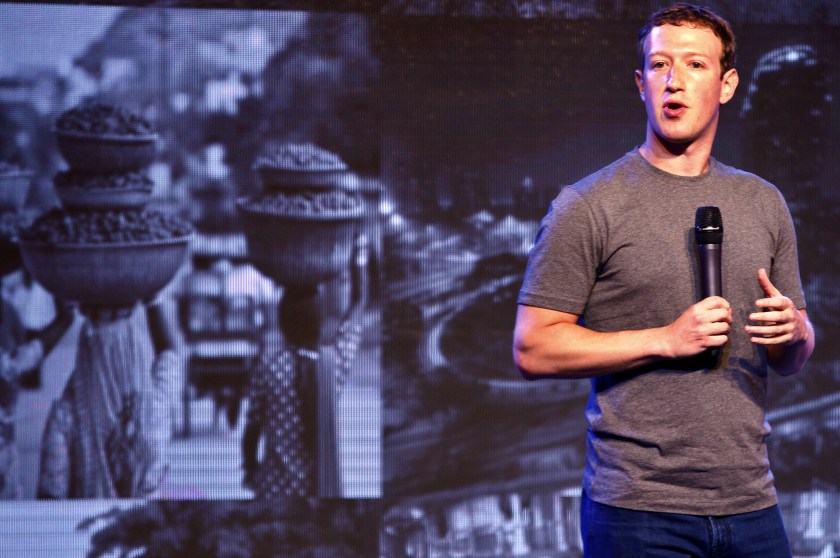 In 2014, Facebook launched a philanthropic effort to bring the internet to everyone in the world. They decided to start with India:

“From Zuckerberg’s vantage point, high above the connected world he had helped create, India was a largely blank map. Many of its citizen—hundreds of millions of people—were clueless about the internet’s powers. If only they could see how easily they could form a community, how quickly they could turn into buyers and sellers of anything, how effortlessly they could find anything they needed—and so much more that they didn’t. Zuckerberg was convinced that Facebook could win them over, and even more convinced that this would change their lives for the better. He would bring India’s rural poor online quickly, and in great numbers, with an irresistible proposition: users would pay nothing at all to access a version of the internet curated by Facebook.”

But, Indians pushed back against Zuckerberg’s plan, and it all fell apart. The Guardian‘s Rahul Bhatia explains what went wrong here.