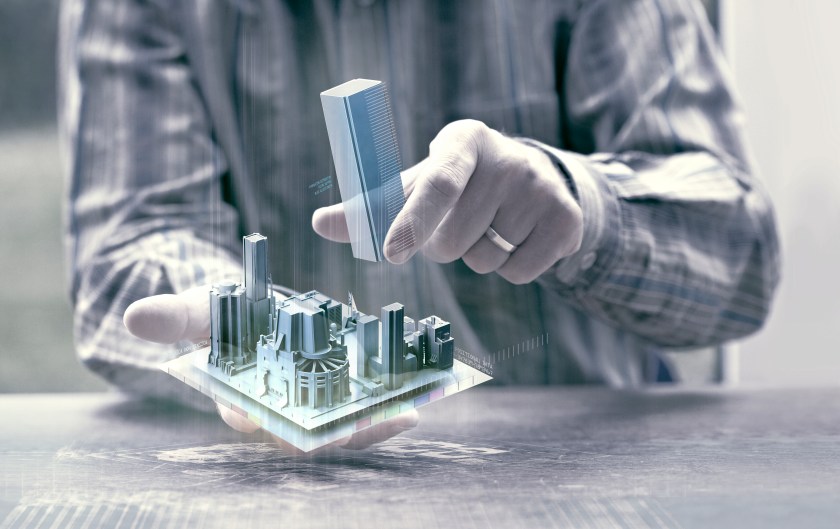 Magic Leap is an anomaly of the tech world. It’s based out of south Florida, instead of Silicon Valley or Austin or New York. It’s raised around $1.4 billion in funding without delivering a single iota of service or product. Not to mention, Magic Leap hasn’t explained how its augmented reality tech really works. Whereas virtual reality creates an interactive digital environment for the user to move around in, augmented reality (AR) takes a real environment with overlayed digital graphics that can be engaged with like any other real object in the room.

Magic Leap’s founder Rony Abovitz says the technology is made possible by a light field chip, with internal structures that manage photon flow to create a digital light signal. In an interview with Wired, Abovitz says what separates Magic Leap from other AR goggles is how the light hits the user’s eye, but declines to elaborate. Nonetheless, a future like the one Abovitz imagines is exciting. Watch the video below to get a better understanding of augmented reality and what Magic Leap is doing to take the platform to the next level. Below that, enjoy a demo of Magic Leap with characters from the Star Wars franchise R2-D2 and C-3PO.