The Top ‘Madden 17’ Players at Every Position

Signs you’ve really made it in the NFL: playing in a Pro Bowl, being named All-Pro, topping your position in the new “Madden” game. Indeed, that last one may be the most satisfying, because what greater joy is there than going home after a long, brutal practice and sitting down by the TV and absolutely dominating while playing as yourself? 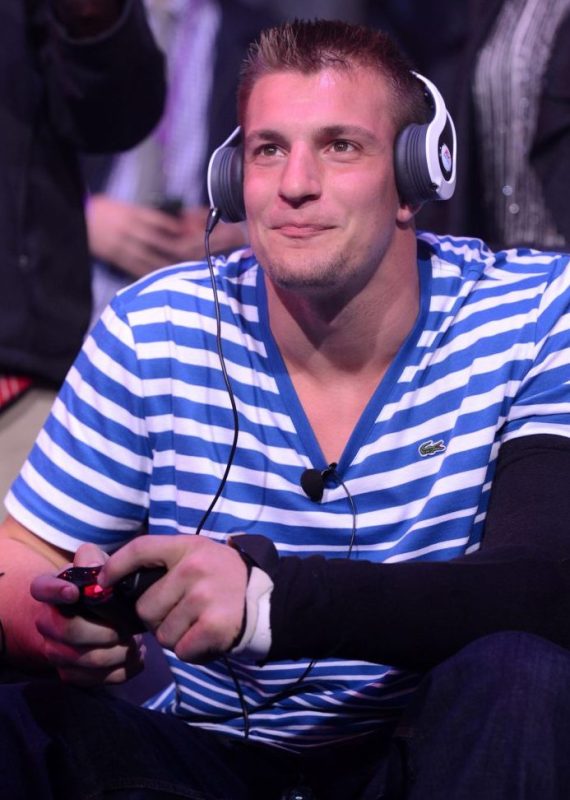 With the “Madden NFL 17” release date upon us on Aug. 23, it’s time to take a look the top-rated players at each position. This helps shape how gamers approach “Madden” play, but also can be an interesting bit of research for your own fantasy leagues. (After all, if “Madden” gives a player the fabled 99 rating, there must be something there, right?) 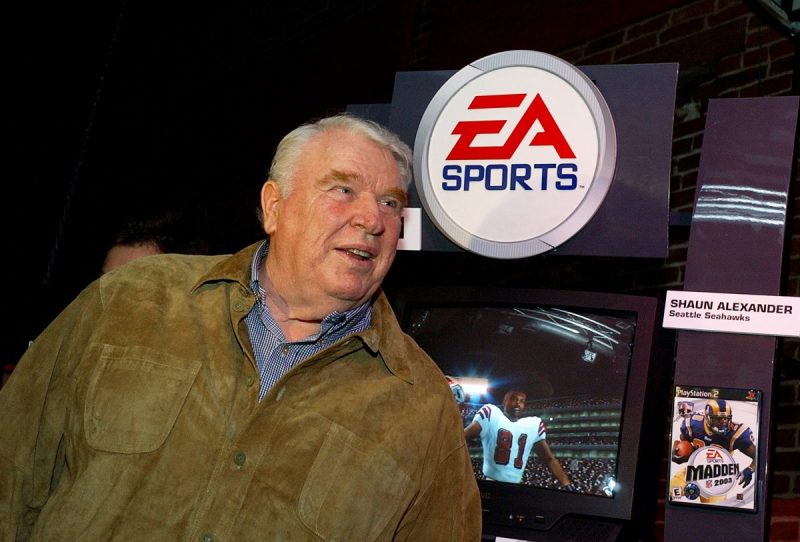 As usual, “Madden” is bound to inspire arguments: Aaron Rodgers was the top quarterback ahead of both MVP Cam Newton and Tom Brady, plus the highest QB rating was just 96. It also offers some picks that are hard to debate: Cover model Rob Gronkowski was the top tight end with a 99 rating, one of a mere four awarded this edition, and may make you think about positions you often overlook as a fan (Dallas Cowboy Tyron Smith is the highest rated offensive tackle, edging Cleveland Brown Joe Thomas).

To read about every position’s top player (and those who fell just short), click here. At the bottom, watch the trailer to get yourself fully psyched up to get back in the game. 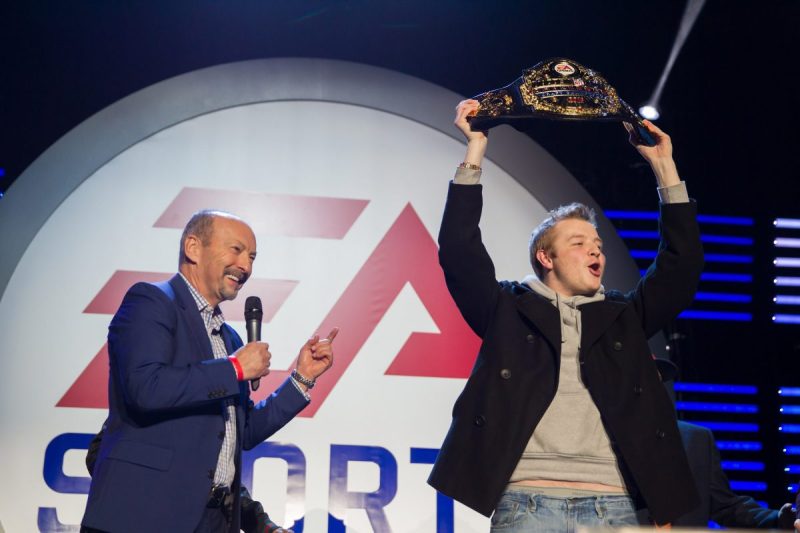