Founder, Chairman and CEO of Amazon.com Jeff Bezos arrives at the Amazon's Emmy Celebration at the Sunset Tower Hotel on September 18, 2016 in West Hollywood, California. (Greg Doherty/Getty Images)
By Will Levith 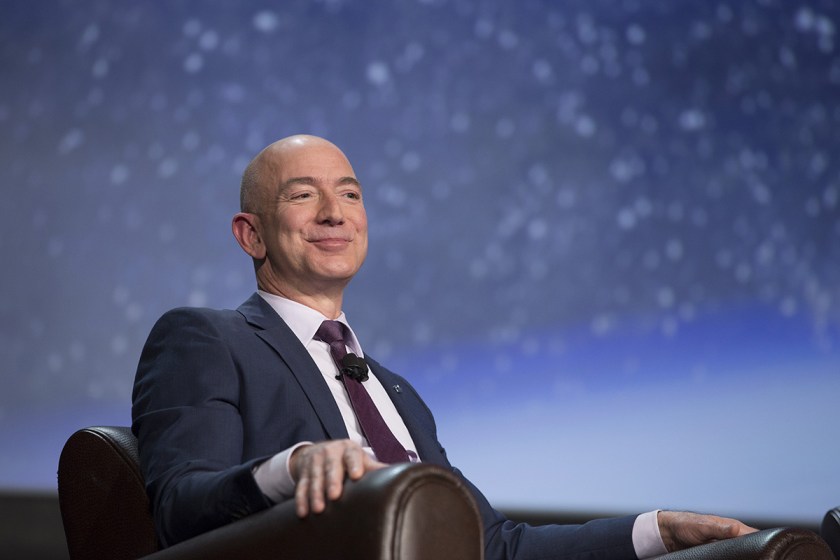 Amazon has delivered Jeff Bezos a lot of wealth — and some new bragging rights.

According to Bloomberg, the 53-year-old dot-com founder has now surpassed Spanish businessman Amancio Ortega and Berkshire Hathaway’s Warren Buffett to become the second richest person in the world.

Bezos pocketed $1.5 billion Wednesday, when Amazon acquired Dubai online retailer Souq.com. His net worth has now ballooned to $75.6 billion, or $700 million more than Buffett’s. He cleared Ortega by more than $1 billion.

Bezos has already added an astonishing $10.2 billion this year alone, as he steadily climbs the Bloomberg Billionaires Index.

Below, watch a video of Warren Buffett complimenting Bezos’ business acumen on CNBC.