An attendee wears an Apple AirPods during a launch event on September 7, 2016 in San Francisco, California. Apple Inc. unveiled the latest iterations of its smart phone, the iPhone 7 and 7 Plus, the Apple Watch Series 2, as well as AirPods, the tech giant's first wireless headphones. (Stephen Lam/Getty Images)
By Matthew Reitman 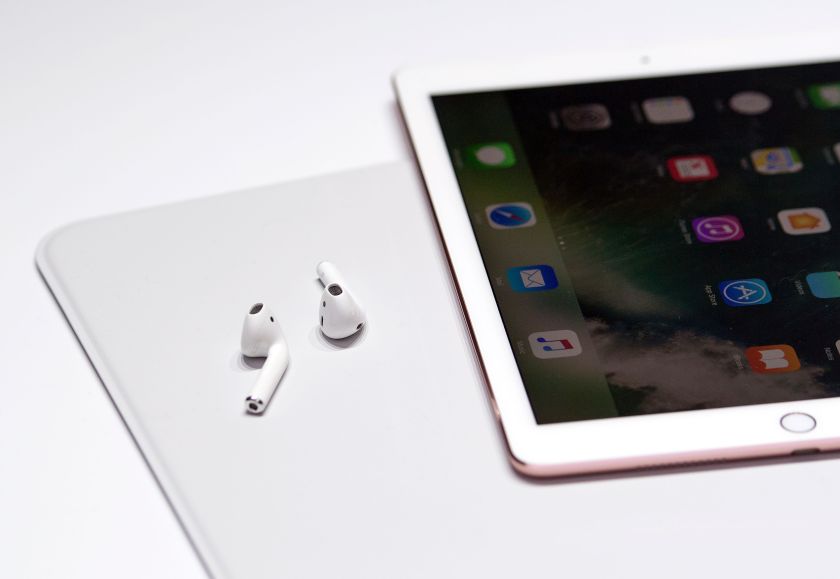 The iPhone 7 is here, and with it are the complaints about Apple cutting the cord. In an attempt to nudge the industry along, the tech giant removed the headphone jack that’s been around for years. As much of an initial inconvenience as this may be, it’s possible Apple has created a product that justifies the change. It could benefit consumers, though not as much as it will benefit Apple. 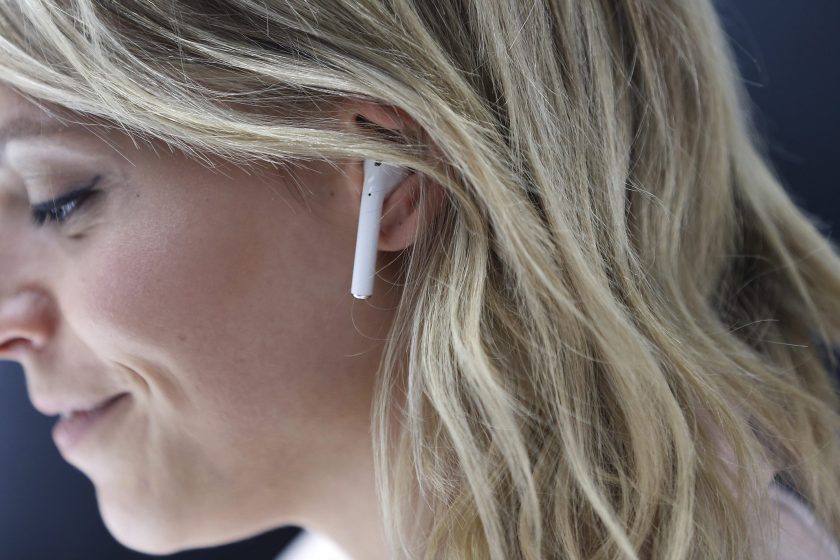 An attendee wears an Apple AirPods during a launch event on September 7, 2016 in San Francisco, California. Apple Inc. unveiled the latest iterations of its smart phone, the iPhone 7 and 7 Plus, the Apple Watch Series 2, as well as AirPods, the tech giant’s first wireless headphones. (Stephen Lam/Getty Images)

Apple’s solution to the problem created by eliminating the jack is its $159 wireless headphones, called Airpods. Inside these headphones is a proprietary type of pairing technology that’s similar to Bluetooth, but faster and more reliable. Watch the review below to see how they hold up to the hype.

Slate tech write Will Oremus believes the Airpods are so revolutionary, they should be in a category of their own. He goes so far as to say they’re an “ear computer”, given the Airpods’ hardware, which includes a processor, microphone, and sensor arrays. Oremus argues that this is Apple’s first step into getting its users to wear or use its products all day, mirroring the experience of augmented reality with the help of its artificial intelligence. Apple’s not alone in this goal, Oremus says: they’re just the first to market with their plan. 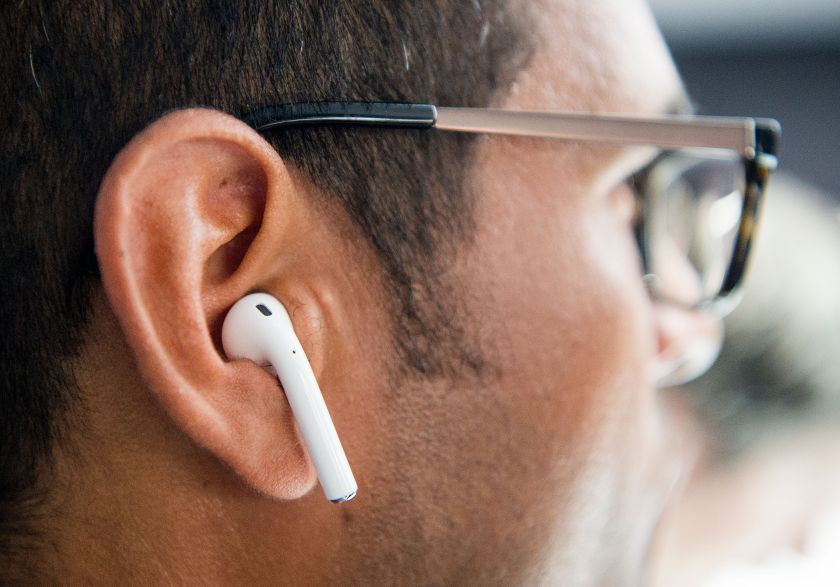 This could have benefits for consumers, but it will definitely reward Apple. Oremus argues:

“In short, the ‘big five’ tech companies are all in the early stages of a race to wean us off of the graphical interface, the open web, and the app ecosystem, and train us to use their respective A.I. assistants as our primary portal to the internet. If they succeed, the result will be a world in which connection is more seamless and constant than ever before. It will also be one in which Apple—and Google, and Amazon, and Microsoft, and Facebook—hold more of our data, and enjoy greater influence over our choices, than ever before.”