How Robots Can Save Small Farms 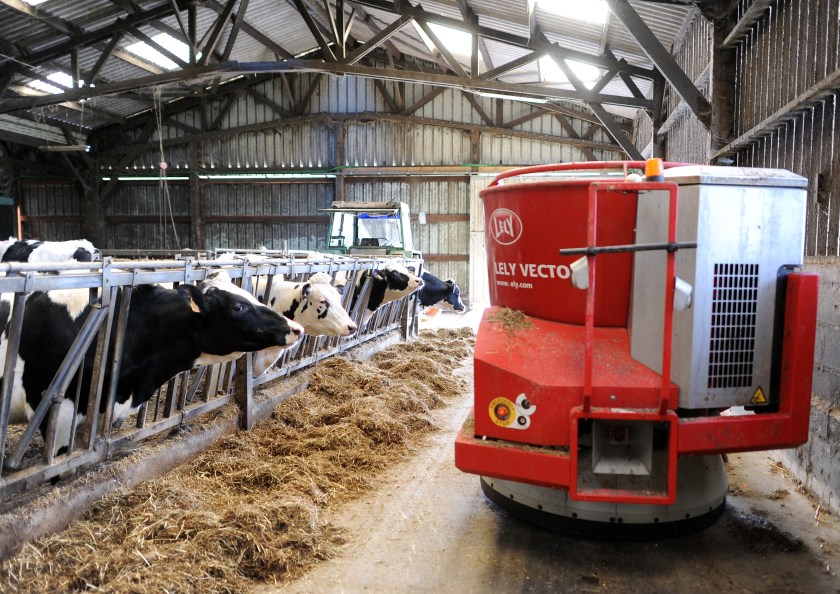 With the advent of autonomous machines, worries are growing of a robot revolution. Those on the delirious end of the scale fear a genocide at the hand of these robots. Others are concerned about robotics replacing non-skilled workers in factories. Whatever the future holds, robots can be the small farmer’s friend, not foe. While robotic farm machinery has been used on industrial farms for decades, smaller robots are starting to appeal to family-owned farms. Like much technology, agricultural machinery is trending smaller and smaller while still getting smarter. 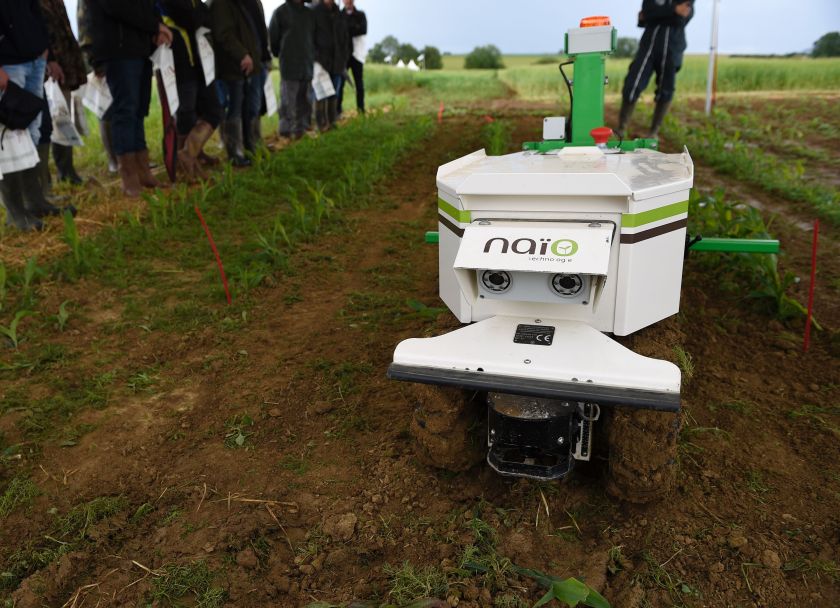 Machinery may encourage the proliferation of small, diverse farms without outright replacing human labor. Robots are being used for a variety of purposes from seeding crops to feeding cattle. For example, the Rowbot can fertilize, pull weeds, and sow crops on as many as 50 acres each day, all done autonomously, so farmhands can tend to other tasks. Unlike the massive 64-row corn planters, these smaller farm machines are cheaper and more flexible. Medium‘s Brian Halweil elaborates on their advantages:

“By making it easier to take care of a diverse landscape, the Rowbot actually allows the landscape to be resettled with a different type of farm. Small machines can get to spots on a field that farmers sitting in the cabs of big vehicles have struggled to tend well — ecological niches like the understory of a bean plant, in between two rows of corn, between layers of grape leaves.”

These machines, coupled with the ability to 3D print replacement parts or add-ons, are a powerful combination of technology and agricultural innovation. Halweil argues that if the trend continues, it will likely lead to a revolution in the agriculture industry. Read his full story here. To see the Rowbot in action and listen to its creator Kent Cavender-Bares speak about the implications of the miniaturization of farm robots, watch the video below.