How FX, Not HBO, Became the Most Critically Acclaimed TV Network 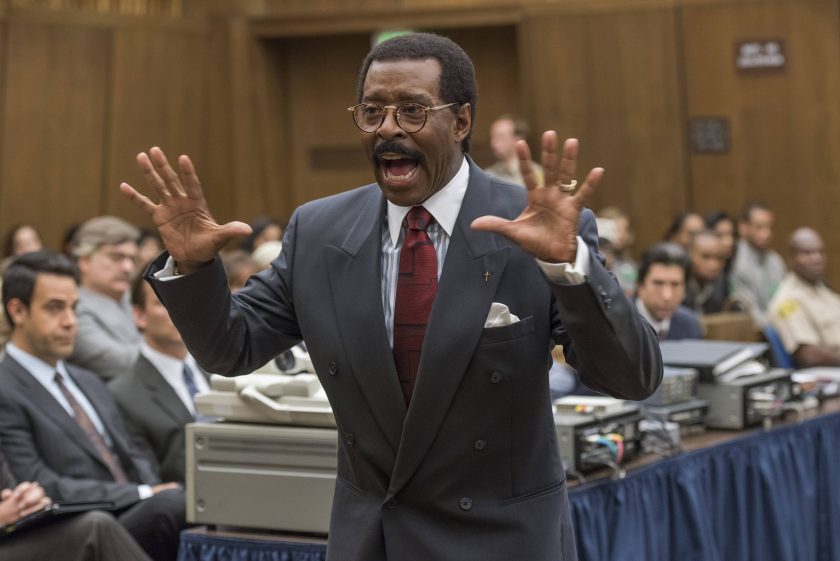 If you watch television in any capacity, you’ve likely been faced with the predicament of choosing a show to watch from the deluge of content available. Yet this overabundance offers viewers some of the best television of all time. But it also poses a problem: You’re forced to constantly separate the wheat from the chaff.

In 2015, 417 original shows were broadcast on American television—200 more shows than in 2010. That’s a massive gush of content in a very short time period. Some, like FX network executives, have been arguing it’s too much content. Network president John Landgraf claimed in 2015 that we could be reaching “peak TV,” the point where there’s too much content available for consumers to watch in the time they have. 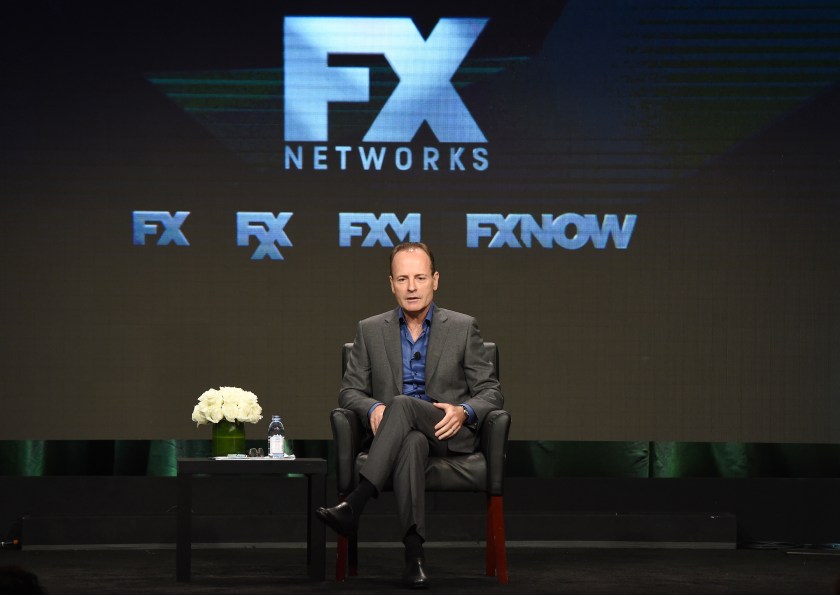 In the proclamation, Landgraf argued we would be hitting “peak TV” this summer, after which the growing tide of television shows would have no choice but to start shrinking. The FX exec updated that claim this summer by estimating we could have as many as 500 scripted shows next year, with an inevitable tipping point ahead (learn more about the concept in this Vox article).

The boom in content is fueled by Americans’ appetite for content—one that’s enabled by streaming services like Netflix, Hulu, and Amazon Instant Video, which 42 percent of American households use. Knowing this, streaming services are churning out original programming at a faster rate than broadcast networks can keep up with. Netflix, in particular, is contributing to the swell of content by debuting or announcing 71 original scripted shows—more than HBO, Showtime, Starz, and FX combined. In an effort to compete and stand out, the latter network is taking a different tactic: quality over quantity. 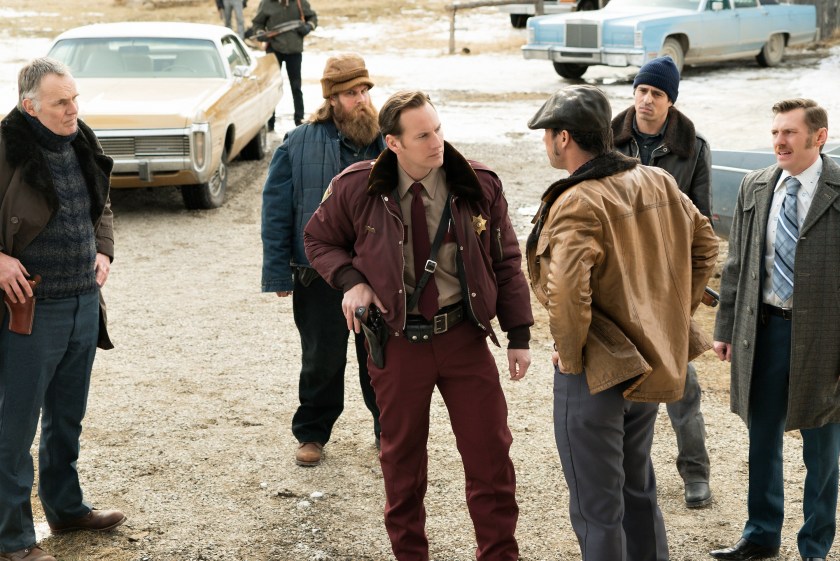 The research that substantiated Landgraf’s “Peak TV” claim was put forth by FX as a way of understanding the market, so the network could produce programming that would rise above the rest. Landgraf has said that the network wants to be the best content provider, not just the number one network. For the last few years, the cable network’s goal has been to create quality programming as a way of distinguishing itself in the age of content inundation. It’s been quite successful at it too.

Since 2015, FX has been home to critically acclaimed limited series (Fargo), serial dramas (The Americans), comedies (Louie), and reality inspired anthology (The People v. O.J. Simpson). A website that aggregates critics’ reviews, Metacritic, scores FX higher than Netflix, Showtime, and AMC (home to juggernaut The Walking Dead). Its Metacritic score was only just eclipsed by HBO, buoyed by its recent release of Westworld. The network earned more Emmy nominations than Netflix at the Emmys in July. Just this past August, FX won the most at the Television Critics Association awards. 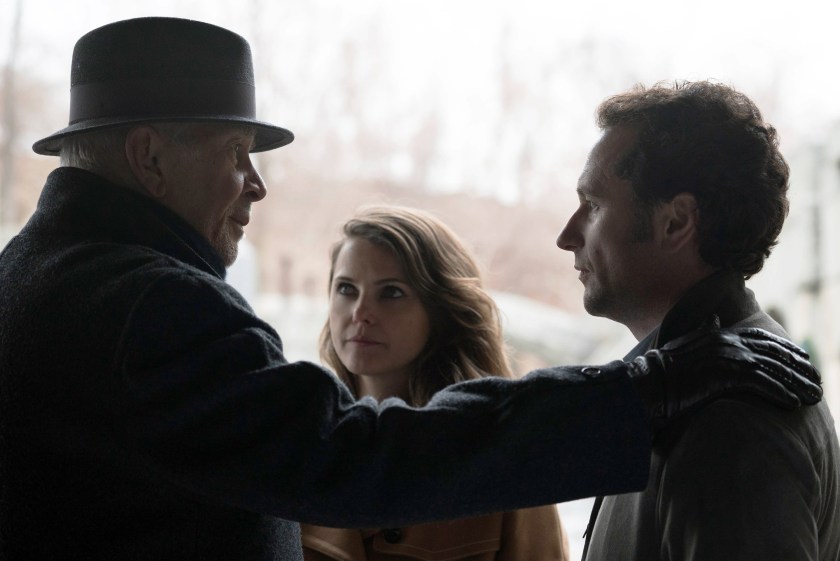 AMC opened the door a crack for quality programming with Mad Men. However, FX blew the door off its hinges by delivering shows that are critically acclaimed, attract huge viewerships, and are less expensive than their competitors’. To investigate how FX got its magic recipe for shows, The Economist‘s Gady Epstein sat down with Landgraf to pick his brain. Here’s some of Epstein’s thoughts:

“FX compensated by going for shows that would not be obvious hits. This alone distinguishes the network from many of its competitors. The video-streaming companies collect data on viewing habits, which helps them decide what shows to buy and how much to spend on them. Broadcast networks use audience tests and the templates of past hits to design future ones.”

Epstein goes on to describe how Landgraf “focuses on the creator’s intent, and presses writers to think about how to deepen themes in their scripts.” With two possible hits associated with blockbuster names on the horizon—Taboo (watch its first trailer below), with Tom Hardy starring and Ridley Scott producing; and Legion (also below), an X-Men spinoff—FX is poised to remain the top network on television.