Seeking to transform the energy efficiency of global data centers, in April 2011 Facebook launched the Open Compute Project, an initiative to share the custom-engineered technology in its first dedicated data center in Prineville, Oregon. (Facebook)
By Matthew Reitman 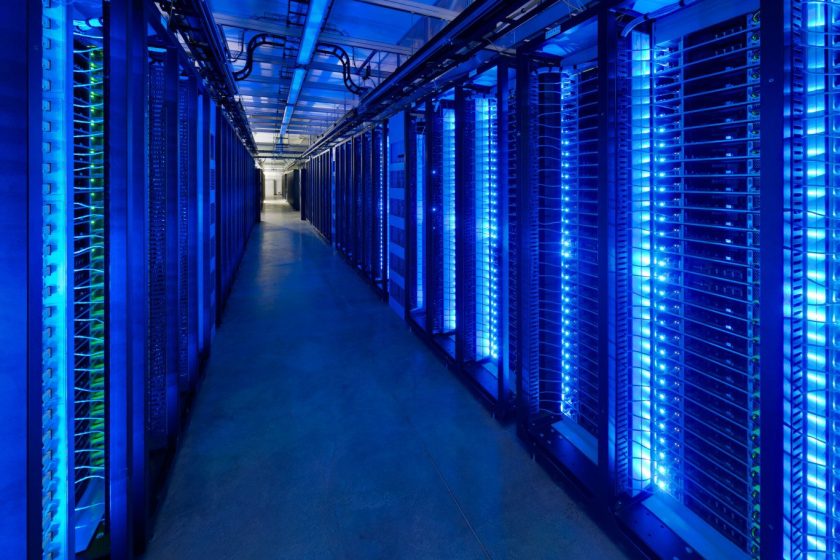 Seeking to transform the energy efficiency of global data centers, in April 2011, Facebook launched the Open Compute Project, an initiative to share the custom-engineered technology in its first dedicated data center in Prineville, Oregon. (Facebook)

Facebook has a user base equal in size to the world’s third-most populous country, and with it, comes a lot of data. But just what the company does with that information has been the subject of much speculation (and at times, public furor) since its inception.

These days, what exactly Facebook does with user data is no longer shrouded in as much mystery as it used to be. Cameron Marlow, the leader of Facebook’s Data Science Team, recently sat down with Tom Simonite, from MIT’s Technology Review, to detail his team’s efforts to glean patterns and other valuable bits of information from users’ Facebook activity. 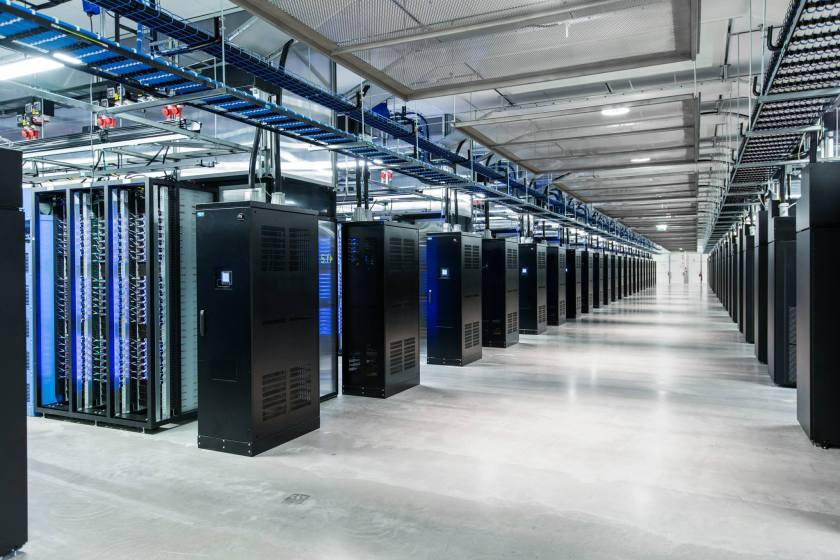 Here’s Simonite on what the data science team actually does:

“Marlow’s team works with managers across Facebook to find patterns that they might make use of. For instance, they study how a new feature spreads among the social network’s users. They have helped Facebook identify users you may know but haven’t ‘friended,’ and recognize those you may want to designate mere ‘acquaintances’ in order to make their updates less prominent. Yet the group is an odd fit inside a company where software engineers are rock stars who live by the mantra ‘Move fast and break things.’ Lunch with the data team has the feel of a grad-student gathering at a top school; the typical member of the group joined fresh from a PhD or junior academic position and prefers to talk about advancing social science than about Facebook as a product or company. Several members of the team have training in sociology or social psychology, while others began in computer science and started using it to study human behavior. They are free to use some of their time, and Facebook’s data, to probe the basic patterns and motivations of human behavior and to publish the results in academic journals—much as Bell Labs researchers advanced both AT&T’s technologies and the study of fundamental physics.”

Simonite’s full profile of Marlow and his team’s tricky task of generating value from user-generated information, while navigating the public trust to do so, can be found here. Below, watch an interview with a member of Facebook’s Data Science Team, Ta Chiraphadhanakul, at the Haas School of Business, below.