Has the $1 Trillion Spent Since 9/11 Made America Safer?

US Department of Homeland Security police walk through Penn Station on November 24, 2015 in New York. After a string of terror attacks in several countries, the US government issued a worldwide travel alert warning American citizens of "increased terrorist threats". AFP PHOTO / TIMOTHY A. CLARY / AFP / TIMOTHY A. CLARY (Photo credit should read TIMOTHY A. CLARY/AFP/Getty Images)
By Sean Cunningham 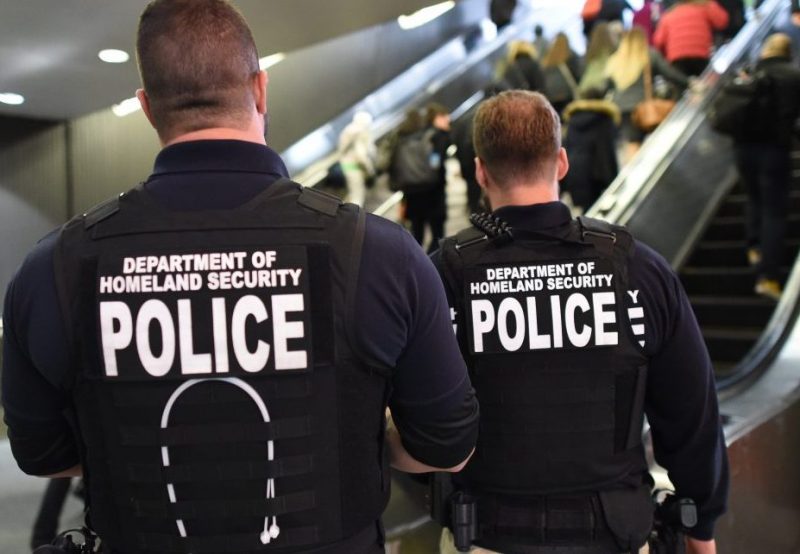 After 9/11, there was one thing upon which virtually every American agreed: We had to do something, and we had to do it immediately. As we approach the 15th anniversary of that tragedy, we can now ask: Should we have done things differently? And exactly what have we done, anyway?

Steven Brill attempts to answer these questions in his exhaustive piece for The Atlantic. He recalls how differently our nation looked at the world on September 10, 2001: It was a day “FBI officials declared at a congressional briefing that the most imminent domestic terrorism threat was from animal-rights activists.” He also throws us into a world where the government struggles to prepare for horrific new potential attacks. For instance, what should be the guidelines for the aftermath of a dirty bomb? And how can you prevent something like the Orlando nightclub shooting?

There are no easy answers in Brill’s piece. Indeed, one of its key points is that it’s hard to prepare for future attacks because the very nature of the threats evolves. In other words, federal law enforcement officials find themselves focusing on one kind of attack only to realize too late that the danger will come in a very different form. Whatever your political ideology may be, it’s a useful reminder of the scale of the challenge America faces. It also shows the difficulty in picking what actions to prioritize when a mistake can have such devastating consequences, and the challenges of logically approaching tasks that pack such emotional resonance.