Hackers Can Now Steal Data Using the Sound of Your Computer 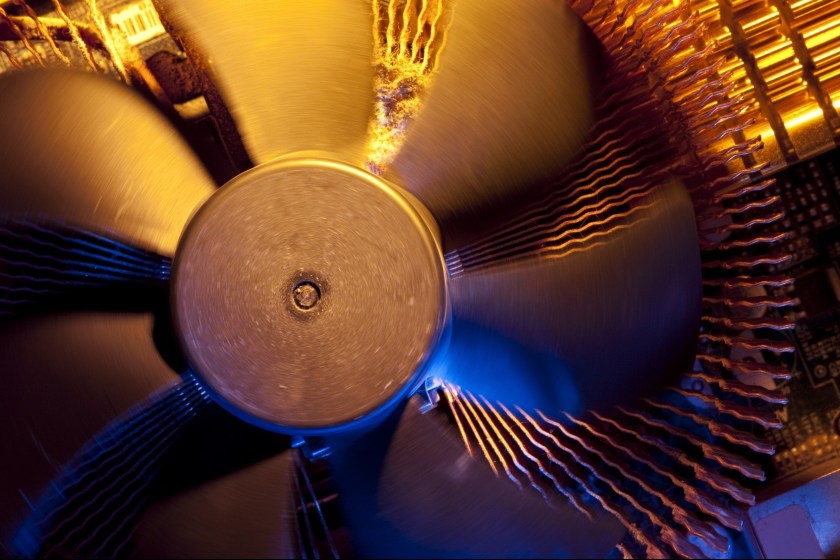 It should come as no surprise that computer hackers are getting more and more creative with each attack. As investigators discover their methods, they look to change up their approach with each successive strike. Luckily for those that may be subject to these attacks, researchers at Ben-Gurion University’s Cyber Security Research Center in Israel seem to be a step ahead of the cyber criminals, for the moment at least.

In a recent paper, the researchers at Ben-Gurion have created a way to steal data from a computer through its internal noises. Operating similarly to a radio, a computer’s fan creates a sound wave (just like anything audible) that travels through the air. The attack uses software on the computer to control the fans’ speed in order to transmit binary data via the sound waves to a remote microphone. Disturbingly, this method was found to work even when background music was playing in the lab.

Ben-Gurion researchers are inventing these types of attacks in an effort to better understand how to prevent them. The same group has also engineered ways to steal data using the heat emitted from your computer, as well as radio and electromagnetic waves. In summary: the bad news is that there are seemingly limitless ways to steal information from your computer; the good news is that the people looking to protect us have discovered many of them first.

To learn more, read the full paper here. Watch the attack in action below.