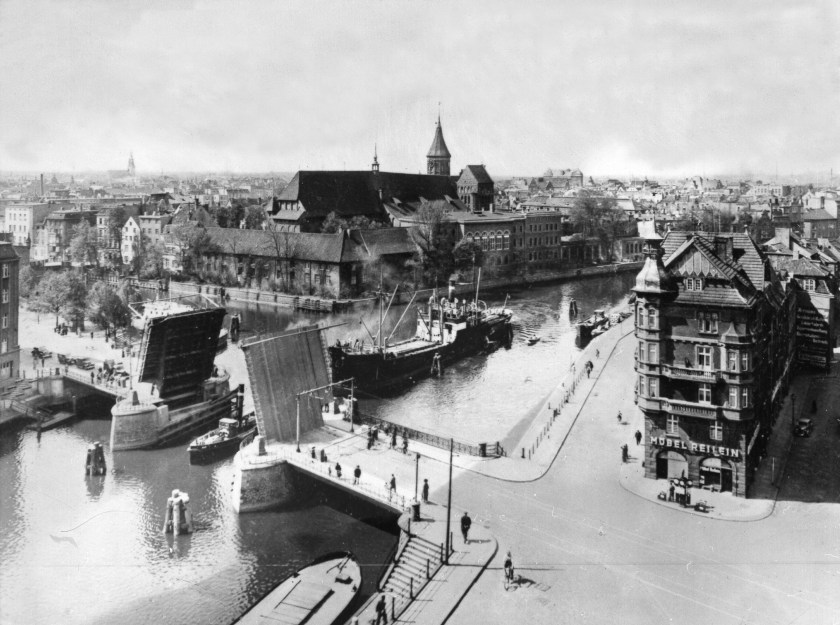 Last month, Google’s expanded its offerings to travelers via its “Trips” travel planner app on iOS and Android and “Destinations” feature via desktop search results. The Trips app collates information on users’ day plans and reservations; as well as restaurants, transport options, and even full tour plans based on other users’ itineraries. Destinations, meanwhile, is a search feature that provides a similar service to Trips, placing activities, hotels, and ticketing information within easy reach.

The Trips app cleverly uses a 280-year-old math theorem from the medieval city of Königsberg to arrange your trip in the simplest way possible. The theorem is known as “Euler’s Geometry of Place.” Trips is engineered to automatically give you the best itinerary in a given city—one that allots just enough time at each location to enjoy it before moving on to the next site that is easiest to get to. The app uses a wealth of data, but also the math theory from the 1730s to do the heavy lifting. Considered as the foundation of graph theory, Euler’s Geometry of Place was a solution to a problem caused by poor urban planning in Königsberg and its many bridges. Watch the video below to learn more.

Google’s Trips uses Euler’s theory to generate the best route within an itinerary, as long as you know the places you want to visit. The app applies graph theory to solve the problem of whether or not you can visit a list of destinations in a continuous route without repeating it. The TED video above would lead you to believe it’s simply a matter of odds and evens, right? In reality, it’s much more complicated than that.

“Google must also consider how long you’ll need to travel from stop to stop, how much time you’ll need for each, when sights are open and when they’re closed, and so on,” writes Cade Metz in Wired magazine.

To take a deep dive on Euler’s Theory and its use in the Google Trips app, head over to Wired. Learn more about the app by watching the video below. —additional reporting by Relaxnews